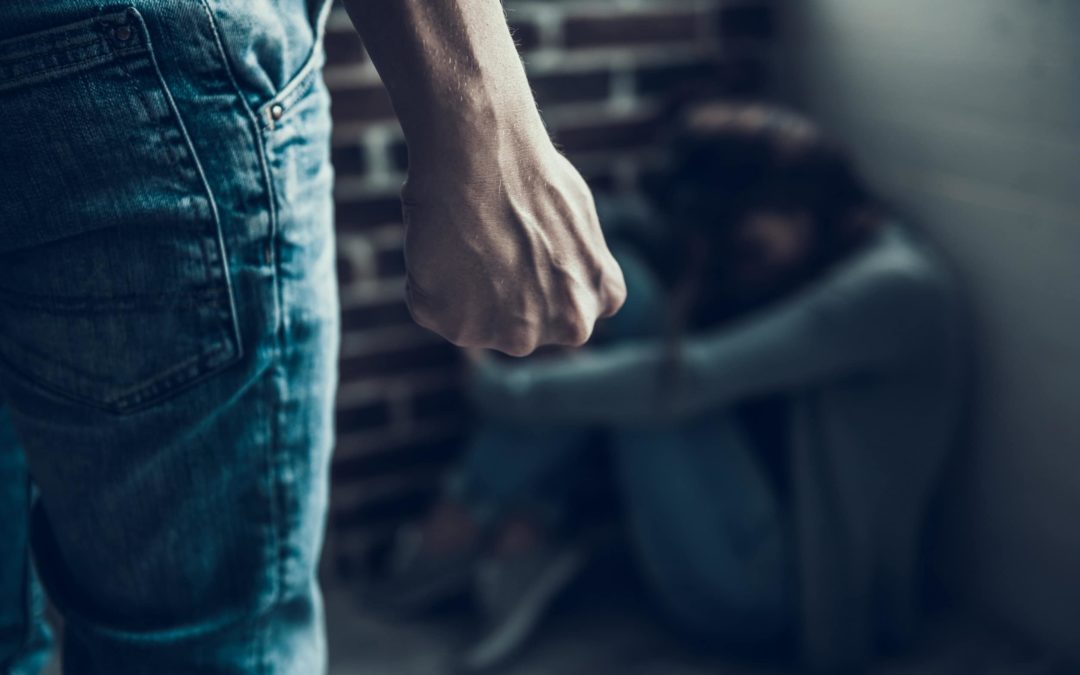 Colorado courts treat domestic violence charges as enhancements or additions to existing charges. So, if the defendant and alleged victim share or have shared an intimate relationship, additional penalties will be imposed upon conviction.

To ensure due punishment, domestic violence charges in Colorado have some unique characteristics:

What Are Crimes of Domestic Violence?

There are many different types of domestic violence crimes, including:

Defendants accused of physical abuse are usually charged with domestic assault, which exists in three degrees based on the severity of the violence.

First-degree Domestic Assault. This occurs when a person causes or intends to cause serious bodily injury to another through the use of a deadly weapon.

Second-degree Domestic Assault. Anyone who intentionally causes or intends to cause bodily injury to a partner or former partner can be charged with this.

Third-degree Domestic Assault. This is characterized by reckless bodily harm and carries the lightest penalties of the three.

A person can be charged with domestic violence after causing physical violence or threatening physical violence against a third-party individual, property, or animal with the intention of coercion, control, intimidation, or punishment directed at a person with whom the actor is or has been in an intimate relationship.

So, if a person attacks an ex’s car with a baseball bat in hopes of exacting revenge, that person could be facing domestic violence charges.

What Penalties Can Offenders Expect?

If an act of domestic violence has occurred, the offender will be ordered to complete treatment after conviction. A court may evaluate an offender’s treatment to determine the appropriate sentencing.

For a convicted felon, the punishment doesn’t stop after the fines, incarceration, and probation. There are some freedoms that people never get back after being convicted of a felony. They are unable to purchase or carry a firearm, apply for a teacher’s license, hold office, vote, or even travel internationally.

Lawyer Up, No Matter What Side You’re On

Whatever your situation, you need to fight back with the strongest possible defense. Maybe you were charged even though you’re really the victim in the situation. Perhaps an individual made false allegations against you.

Everyone’s story is different — but if you don’t put together a smart legal strategy to defend yourself, the outcome is not likely to be good.