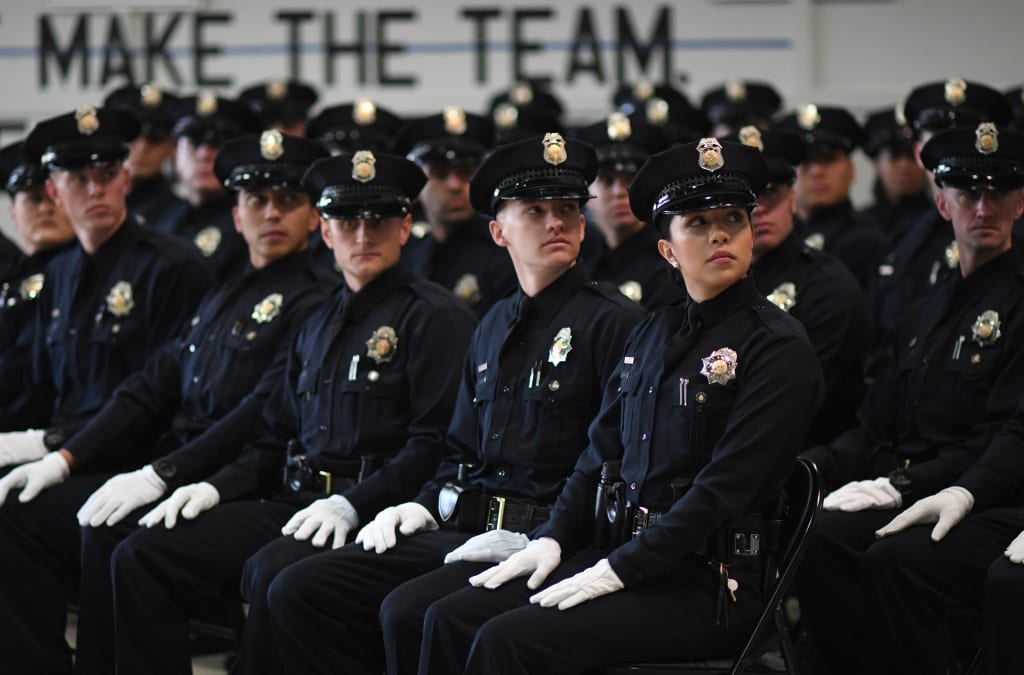 The Colorado agency overseeing law enforcement certification has no idea how many officers are working in the state without being certified or are lying about compliance with training and testing rules.

The agency, the Colorado Peace Officer Standards and Training Board, is working on new enforcement tools made possible by a police reform bill passed this summer, which the state’s attorney general hopes will deter officers and agencies from breaking the laws mandating certification and training requirements.

It was difficult to enforce those requirements prior to the new law, Colorado Attorney General Phil Weiser said, and a series of recent cases where officers did not follow regulations has sparked fears that there could be more such violations out there.

“The problem we have right now is we don’t know” how many officers and agencies are not complying with certification rules, said Weiser, whose office oversees the POST Board. “We have anecdotal incidents that have come to our awareness… but it’s possible others are doing things that haven’t come to our attention.”

The POST Board certifies police officers if they pass written and skills tests after graduating from an academy. The board also mandates that all officers receive 24 hours of in-service training a year and decides when to revoke an officer’s certification for lying or some criminal convictions.

Problems with certification arise when an officer lies about their background on an application, when officers are working without state certification or when agencies are lying about officers completing required training, Weiser said.

“We’ve had a number of situations come up where we have found people who have not been appointed to an agency or were working without certification,” POST director Erik Bourgerie said during an agency meeting last week.

One such incident began when a Huerfano County sheriff’s deputy reached out to POST in January after he noticed he received credit for training he had not received. The board started an investigation and found the agency had given credit to at least two deputies for training they didn’t attend but were required by law to complete, according to documents from POST.

Prior to the passage of a police reform law in July, the attorney general’s office only had two options to enforce laws around peace officer certification. The office could refer the case to a district attorney’s office for possible prosecution or withhold grant money from an entire agency as punishment, Weiser said.

So that’s what the board did in the Huerfano County case: It referred the case to the Denver District Attorney’s Office for further investigation and blocked the sheriff’s office from receiving any training grants for the last six months of 2020. The Denver DA declined to press charges, Bourgerie said.

Under the new law, Weiser’s office has the power to prosecute such cases itself and it can levy fines against individuals or agencies that aren’t complying with the law. The office also can revoke an officer’s certification if he or she does not complete required training within 30 days. The POST Board now must create new rules around the enforcement of the new law.

Another incident where such tools might be needed involved the hiring of an operations commander by the Summit County Sheriff’s Office. Peter Haynes worked as a police officer for more than 20 years before leaving the profession in 2010. The Summit County Sheriff’s Office hired Haynes in January to oversee patrol, investigations and rescues as the operations division commander, one of the highest ranking positions at the agency.

But when Haynes was sworn in on Jan. 13 he was not an accredited peace officer under Colorado law because his certification had lapsed, according to correspondence between the sheriff’s office and the attorney general’s office. Nor did he become a certified officer until June 15, despite the fact that the attorney general’s office determined the position Haynes held required POST certification.

Haynes contacted the POST board in December to ask about testing to be re-certified, but declined to attend the next testing period scheduled for Jan. 21 and started work anyway. The next several options for the test were canceled due to COVID-19 and Haynes became certified as quickly as possible, Summit County Sheriff Jaime FitzSimons said.

As part of an agreement with the attorney general’s office, which reached out to the sheriff after learning of the situation, Haynes served purely in an administrative capacity during that six-month period while he worked toward certification, FitzSimons said. He did not have the authority to investigate crimes, make arrests or direct other officers in their investigations, the sheriff said.

Haynes did not wear a badge and a gun when he was not certified, except for one time when he donned both to pose for a photo for the Summit Daily newspaper. He also wore a badge and a gun during his January swearing in, according to a photo posted on his LinkedIn account. Haynes was promoted to undersheriff this month after he gained certification.

Haynes’ case was discussed during a meeting last week of the POST Board, where several of the state’s top law enforcement officials said the problem around certification were concerning.

“I think these are all very serious, given the light where we’re at today,” said Douglas County Sheriff Tony Spurlock, who is also the past president of the County Sheriffs of Colorado.

“We want to help support and develop the most trustworthy and effective law enforcement officers in Colorado,” he said.