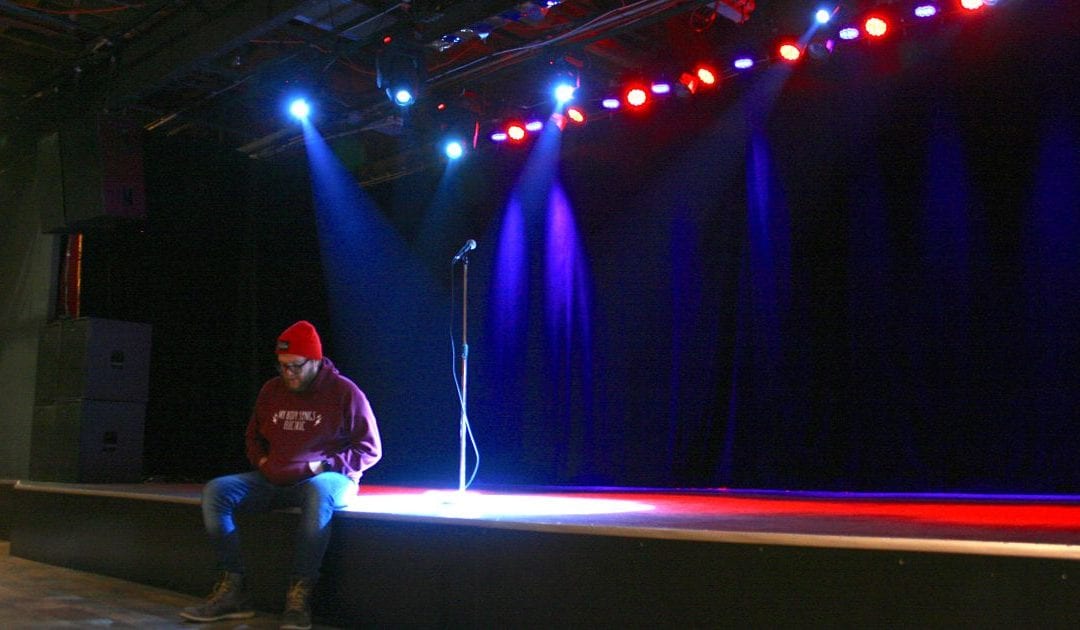 The legislation, much of it bipartisan, includes direct payments to small businesses, tax forgiveness, grants for child care centers and money to expand broadband access.

The aid, which is constrained by the state’s budget, totals about $200 million and is aimed at providing a bridge until a much larger congressional stimulus measure is approved. Lawmakers concede that the money isn’t a silver bullet, and business leaders say it’s unlikely to revive businesses that are at the edge of demise.

“The amount the Colorado state government can do to alleviate the burdens of struggling communities is limited,” Senate President Leroy Garcia, D-Pueblo, said in a written statement. “But it’s not nothing.”

There is an additional $100 million in spending related to Colorado’s public health response.

Republicans are expected to introduce measures of their own during the extraordinary lawmaking term, though they are in the minority at the Capitol and thus would need significant support from Democrats to pass anything. It’s also possible other Democratic pieces of legislation could be introduced.

Here’s a look at the details of the policy in the eight priority bills heading into Monday:

Payments for small businesses and artists

The largest piece of legislation, in terms of scope and relief dollars, that Democrats have planned for the special session centers around direct payments to small businesses that have been hit hardest by coronavirus capacity restrictions.

The bill would provide $37 million in direct relief to restaurants, bars, gyms, movie theaters and other businesses that have been unable to reopen or severely hurt by mandates aimed at slowing the disease’s spread. Businesses like retail stores, which have been able to keep their doors mostly open, would not have access to the aid.

“This is not going to be enough money to help everyone,” said Sen. Faith Winter, a Westminster Democrat who is spearheading the legislation. “But it’s the money we have.”

To be eligible, a business must be able to prove at least a 10% revenue loss since March 26 and have an annual income of less than $2.5 million. Payments are capped at $7,000, based on revenue.

Here are the details:

Just because a business is eligible to receive a certain amount of money, however, doesn’t mean it would receive the full amount. The program would not simply be distributed on a first-come, first-served basis. Instead, the money will be doled out with need taken into consideration.

The plan is to run the application and payment process out of counties, which in many cases already have mechanisms in place to handle the funds because they distributed federal aid earlier this year. Small counties with limited resources could ask the state for help.

Counties that are under Colorado’s red- or purple-level coronavirus restrictions, as defined by the Colorado Department of Public Health and Environment, would get the relief money first. Counties that are in compliance with state public health orders would also be prioritized. Weld County’s commissioners, for instance, have vowed not to enforce state mandates.

“It sounds like it’s a shot at Weld County,” said Tony Gagliardi, who leads the National Federation of Independent Business’ branch in Colorado. “You’re penalizing the small businesses because of actions by the county commissioners that are out of their hands.”

Gagliardi says “we’re at a point where anything will help,” but he’s not sure the money will be enough to help businesses on the verge of closure.

“That’s going to be a question in almost every one of these bills,” he said of the special legislative session. “Is it too little too late?”

This bill also includes the following:

Another bill lawmakers will consider during the special session would allow restaurants and bars to keep up to $2,000 per month, for four months, of the 2.9% in state sales taxes they are required to collect.

A restaurant or bar would have to make about $70,000 in monthly revenue to realize the full benefit, which means that most establishments will receive far less than $2,000 in monthly relief.

A restaurant operator can claim the benefit for up to five sites for a total monthly relief of $10,000.

Some restaurateurs last week expressed disappointment at the tax relief, which is expected to total about $50 million, saying it won’t be enough to make a real difference.

“Restaurants making below $70,000 will also benefit, as they’ll get to keep whatever sales tax is collected, even if that’s just $1,000 or $1,500,” Colorado Restaurant Association CEO said Sonia Riggs said. “Is that going to save a restaurant from the brink? Probably not. But that extra cash may allow a restaurant to pay a portion of their third-party delivery fees, upgrade their contactless payment, or heat their patio – so it definitely has potential to be very helpful.”

Legislative leaders say they recognize the tax relief isn’t much, but it’s what they can do within the constraints of Colorado’s limited state budget. They hope that, paired with the direct payments legislation, the aid will be enough to help restaurants and bars weather the next few months.

Aid for renters and homeowners

Lawmakers will also debate legislation that would provide $50 million in emergency housing assistance to renters and homeowners.

Most of the money, $45.5 million, would go toward an emergency rental assistance program created by the legislature several months ago and run by the Colorado Department of Local Affairs. That program offers aid to landlords whose tenants can’t or didn’t pay their rent, and to renters who make below a certain monthly household income.

Another $5 million will be distributed through nonprofits to people who are able to prove financial need due to the pandemic. The money can be used to help people make overdue rent and mortgage payments.

Another $500,000 will go toward providing legal representation for people facing eviction.

“It is important to me that the funds be as flexible as possible, because a staggering number — over 40% of Coloradans — have struggled to make their rent or mortgage payments,” said Sen. Julie Gonzales, D-Denver. “I’m also really clear that this money is critically important but won’t be enough. This is simply meant to be a bridge until Congress acts.”

The legislature will also weigh a measure to provide $45 million in relief to child care facilities that have been hit hard by the pandemic. The money would be split between two programs run by the Colorado Department of Human Services — one aimed at keeping facilities open and another aimed at helping them expand their offerings.

The money would start being distributed on Jan. 31.

For the program to keep child care centers open, $35 million would be made available. Facilities could apply for up to $35,000. The Department of Human Services would be tasked with developing an application and vetting process, as well as with creating a system of deciding how much a facility should get depending on its need and size.

The expansion program would get $8.75 million and facilities could apply for up to $50,000 to be spent on things like staff training, employee background check fees, cleaning supplies, educational supplies and capital and facility improvement costs.

The idea behind the expansion program is to help fill gaps created by the closure of facilities because of pandemic-related economic difficulties.

The four other priority aid bills that will be introduced by Democrats would: