Colorado Democrats to kill controversial bill on policing and jails, start over with new one – Longmont Times-Call 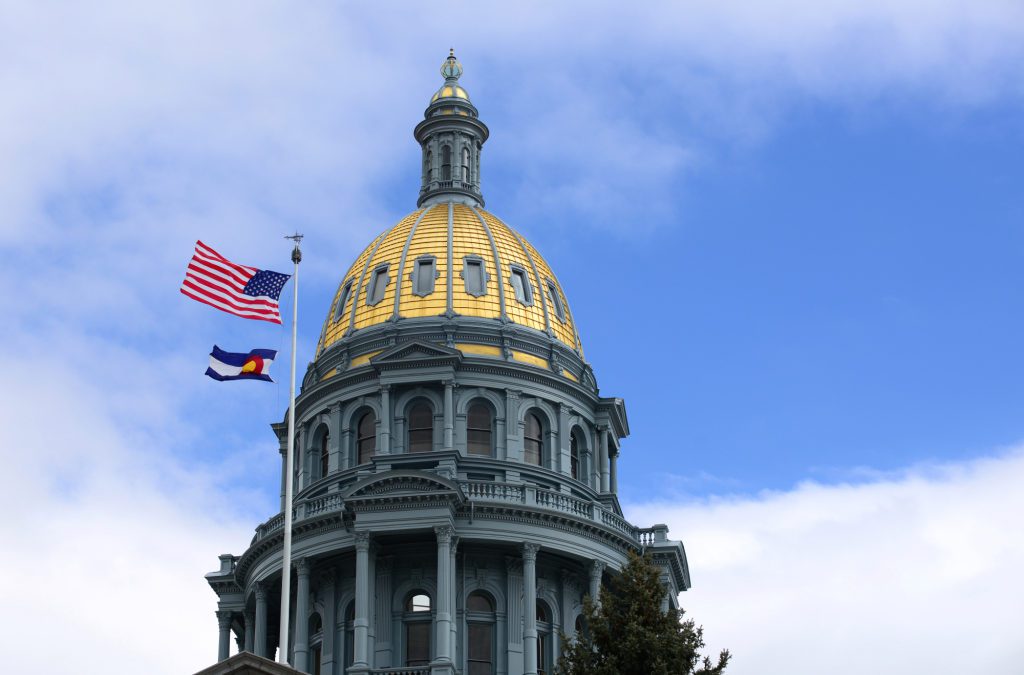 Colorado Senate Democrats plan to kill SB21-62, which was meant to dramatically alter arrest standards and lower statewide jail populations, and instead introduced on Friday the less-sweeping replacement legislation.

The new bill, SB21-273, will no longer require police to issue tickets instead of arrests for people suspected of committing Class 5 and Class 6 felonies (the two least severe levels). It’s a significant concession from the lead sponsor of both bills, Colorado Springs Sen. Pete Lee, who initially sought to bar police from arresting people suspected of Class 4, 5 and 6 felonies.

Lee faced strong pushback from many law enforcement officials and struggled to win over a majority in the Senate, even though his party holds a 20-15 edge. The bill took on a life of its own on social media, in newspaper columns and on talk radio, becoming one of the most clicked-on bills on the state’s legislative website.

Lee said he doesn’t count votes but is confident the toned-down bill can pass the Senate and maybe even win some Republican support. (Senate GOP leadership was not immediately available to comment Friday.)

“We spent the last month listening to comments from stakeholders about 62,” Lee said, “and based on that input we’ve decided to move in a different direction and be responsive to concerns.”

Chief among those concerns was that the initial bill would prevent police from arresting people accused of a wide range of crimes that are presently subject to arrest under state law. Lee doesn’t shy away from the fact that he indeed meant to prevent just that.

“What we’re trying to do is reset the relationship between the police and the community so that police are thinking summons rather than arrest, subdue and incarcerate,” Lee said.

He is not abandoning that mission in the long term. Colorado’s Commission on Criminal and Juvenile Justice will start reevaluating this summer every offense listed a felony in the state, making it likely that a broad number of offenses could go from felonies to misdemeanors. That would give Democrats an advantage in 2022 to finish what Lee started with SB21-62.

“One of the goals is to make sure that the crime classifications reflect what we believe justice requires,” said Boulder District Attorney Michael Dougherty, who co-chairs the sentencing reform commission. He predicted his group’s recommendations would be ready before January.

SB21-273 will still mandate that officers not arrest people who are suspected of committing a range of crimes below the felony level — including traffic, municipal and nonviolent misdemeanor crimes. There are exceptions for cases in which police believe someone poses a threat to others or is likely to recommit crimes.

The bill will still limit cash bond for people facing lower-level felony charges to cases in which the court believes someone is a threat to public safety or unlikely to return for their court date.

Lee worked closely with the ACLU on the new bill. That organization and some Democrats have accused law enforcement of misrepresenting what SB21-62 would have done and suggesting it would reduce public safety.

Law enforcement officials have rejected that assertion all along. The associations representing the state’s police chiefs and sheriffs, plus the state’s largest police union, issued a joint statement saying they will review the new bill “through the lens of ensuring it doesn’t harm community safety.”