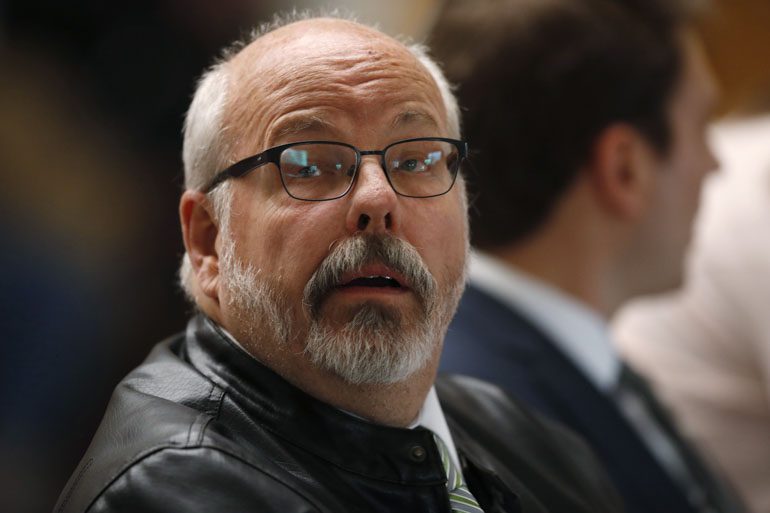 In summary, SB 21-256 would end state preemption, overriding existing law which currently prohibits local government from violating the Second Amendment. If signed into law, the bill would allow state and local governments to violate the Constitution by designating more “gun-free” zones with specific focus on colleges and universities.

Gun-free zones have proved to be devastating to people who have been disarmed and left helpless while complying with the law. Killings in schools have nearly doubled since Joe Biden introduced the Gun-Free School Zones Act in 1990. Colorado legislators are trying to put in place a law that would allow them to expand these deadly zones where citizens are disarmed and killers are given free reign with zero opposition.

HB 21-1298 would extend the waiting period on the further investigation of denied background checks from 30 days to 60 days. That would mean more people would be put in danger by be keeping them defenseless for extended periods of time due to an already flawed background check system.

The federal background check system is already at a 99+ percent rate of false positive denials, which means, the vast majority of denials are unjust to begin with. According to the GAO, in 2018, only 12 cases out of 112,090 background check denials were justified and prosecuted, leaving over 112,000 good people unarmed and defenseless when they should not have been.

Carol Bowne was a woman from New Jersey whose 30-day wait for handgun approval was extended even after she filed police reports and got a restraining order against her abuser. On the 43rd day of her background check waiting period, she was stabbed to death by the very man she feared. She was still waiting for approval to arm herself.

Colorado legislators appear to be unaffected by the loss of life that these types of delays cause. The prime sponsors of this Constitution-violating bill, are:  Representative Judith Amabile, Representative Steven Woodrow, Representative Karen McCormick, Senator Julie Gonzales and Senator Brittany Petersen. All Democrats.

HB 21-1299 would allow the state to create a “gun violence prevention office” within the department of public health, focused primarily on creating public awareness campaigns, (a.k.a. anti-gun propaganda) and using $3,000,000 of taxpayer money in the first year, to do it.

The department would educate the general public in the process for requesting Extreme Risk Protection Orders (aka red flag laws) while encouraging them to look for improperly stored firearms and people whom they might believe to have mental health issues. We learned the dangers of ERPOs when Gary Willis of Maryland was killed during a gun confiscation at his home after being the target of an unjust ERPO. It would seem Colorado Legislators want citizens to trigger more of these deadly, due process-free raids on their neighbors, friends and family members.

The bill would also give the new department the ability to collaborate with other agencies including health care providers in its attempts to collect data including “mental health” and “substance use” records for its “research.” The department would be allowed to incentivize private organizations with grants for conducting activities that support the department’s initiatives.

This new taxpayer-funded bureaucracy appears to be nothing more than the marketing arm of the state to further indoctrinate Colorado citizens into believing the lies of the anti-gun left while giving the state the ability to further restrict the right to keep and bear arms within its borders.

Whether or not these bills pass, they reveal the true intentions of this dangerous, irresponsible and politically-motivated group of bureaucrats currently in power in the state of Colorado.

Dan Wos is the author of Good Gun Bad Guy.