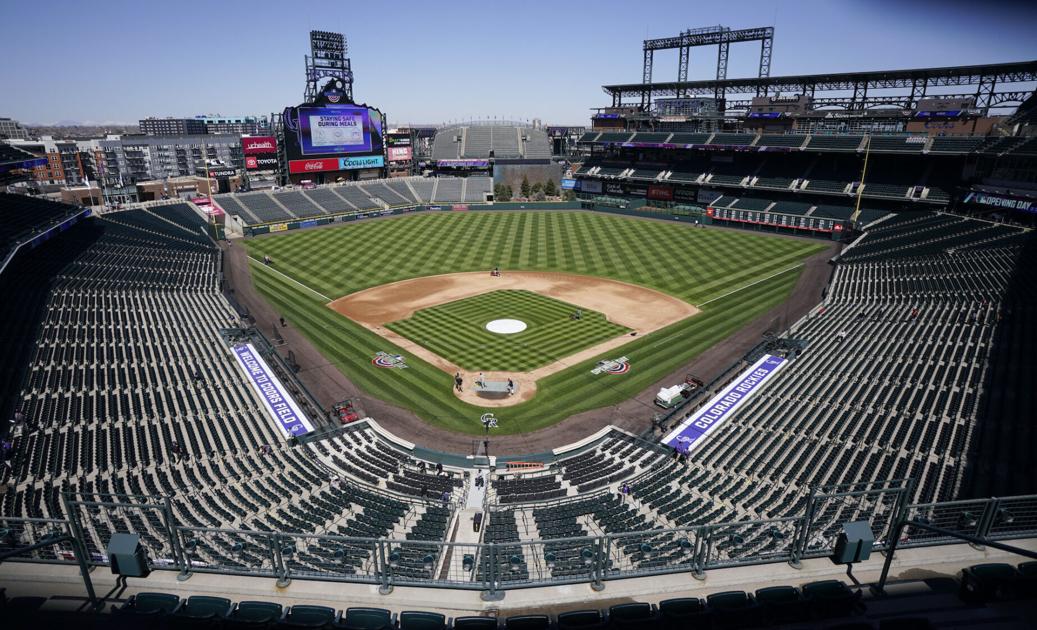 Colorado Democrats cheered word late Monday that Major League Baseball is likely to hold the 2021 All-Star Game at Coors Field in Denver after pulling the event from Atlanta to protest Georgia’s passage of voting laws viewed as restrictive.

The Midsummer Classic is slated to be held July 13 and will celebrate the memory of Hank Aaron, the iconic Hall of Famer from Atlanta, who died Jan. 22. The news was first reported by ESPN and the Associated Press.

Also cheering news of the move was Secretary of State Jena Griswold, who extended a public invitation to relocate the game to the Colorado Rockies’ home after Major League Baseball Commissioner Rob Manfred announced Friday the league was moving the festivities — including the amateur draft — from Truist Park as “the best way to demonstrate our values as a sport.”

“As CO’s top election official, I thank the @MLB for their bold stand against voter suppression,” Griswold tweeted upon an early report that Denver had landed the game. “If picked, Colorado will be proud to host the #ASG. This would be a wonderful chance to showcase our accessible elections, great baseball fans, and baseball’s best ballpark.”

“Major League Baseball fundamentally supports voting rights for all Americans and opposes restrictions to the ballot box,” Manfred said in a statement Friday.

The decision falls days into a raging controversy that has pitted leading Republicans against America’s pastime, with former President Donald Trump on Saturday calling for a boycott of Major League Baseball. He also urged boycotts of a number of iconic American companies that have also spoken out against changes Georgia made to its voting laws in the wake of the 2020 election, including Coca Cola, Delta Airlines, Citigroup and UPS.

“Now they are going big time with WOKE CANCEL CULTURE and our sacred elections,” Trump said in a statement released by his Save America PAC. “It is finally time for Republicans and Conservatives to fight back—we have more people than they do—by far!”

“Welcome @MLB to Colorado!” tweeted the Colorado Democratic Party. “Where we have delicious craft beer, awesome 14ers, AND we protect people’s constitutional right to vote!”

A spokesman for the Colorado Republican Party didn’t immediately respond to a request for comment on the expected MLB decision.

On Friday, Colorado Democrats lined up to offer Denver’s ballpark for the All-Star Game, pointing to the state’s all-mail voting system and its ranking last year with the second-highest turnout in the nation, behind Minnesota.

“Colorado votes by mail (thanks, [U.S. Sen. John] Hickenlooper!) and had the 2nd highest voter turnout in the country in the last election,” tweeted U.S. Sen. Michael Bennet in response to a report on the move by CNN’s Jake Tapper. “MLB, might I suggest Denver?”

The All-Star Game has only been played in Denver once before, in 1998, when the American League won 13-8 in the highest-scoring game in All-Star history.

Republicans and others opposed to the move have been pushing back on the league’s decision to penalize Georgia, pointing to similarities between Colorado’s voting requirements and the ones Georgia Gov. Brian Kemp recently signed.

In conjunction with MLB’s announcement Friday, the Players Alliance issued a statement supporting the decision.

“We want to make our voice heard loud and clear in our opposition of the recent Georgia legislation that not only disproportionately disenfranchises the Black community, but also paves the way for other states to pass similarly harmful laws based largely on widespread falsehoods and disinformation,” the group said.

“We will not be silenced. We won’t back down in the fight for racial equity. We will never stop breaking barriers to the ballot box.”