Colorado Dem says she might run for Congress, if she doesn’t have to campaign too hard | Colorado Peak Politics 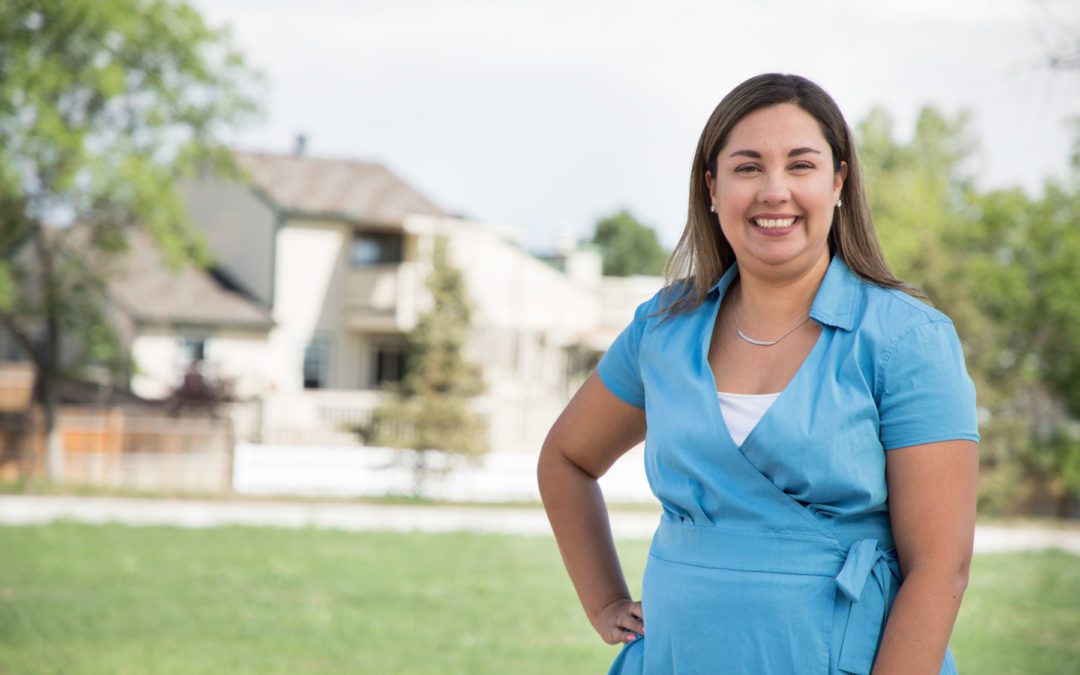 Caraveo announced Tuesday she will run in her party’s primary to represent the as-yet-to-be-created 8th Congressional District.

But that’s only if Thornton is drawn into the new district.

If not, Caraveo says never mind — she says she would make a great congresswoman, but only if she doesn’t have to run against Ed Perlmutter, the Democrat who currently represents Thornton and is the most useless member of Colorado’s congressional delegation.

Why does Caraveo think she be a great congresswoman? Because she’s a doctor, and she would be the first Latina ever elected for a congressional seat by the Democrat Party.

She checks boxes, and that’s what Democrats care about most in their elected officials.

Colorado GOP Chairwoman Kristi Burton Brown disagrees that Caraveo would be a great representative of Coloradans, because Caraveo supports the elimination of TABOR and opposes school choice, both of which are popular here with voters.

“The new 8th District will be looking for a representative who is focused on Colorado’s future, not the same failed liberal agenda of the past,” Brown said.

As a lawmaker in the state House, Caraveo is also remembered for raising tobacco taxes, restricting the number of marijuana concentrates Coloradans can buy, and cosponsoring a law to increase sex education in K-12 schools, the reports.

“My dad always taught us growing up that you don’t wait for people to tell you what they need. You jump in, anticipate what their needs are and do whatever you can to help them,” she said of her decision. “I saw an opportunity to help my community and I decided to jump in.”

But as Caraveo said, she only wants to jump in and help her community if she’s drawn into the new district with an open seat.

So it’s good news for Coloradans that Caraveo says she won’t run to be our great congresswoman if she has to actually campaign against an incumbent.

That attitude gives voters a pretty good indication of what kind of representative she would be for Colorado — slightly lamer than Perlmutter.