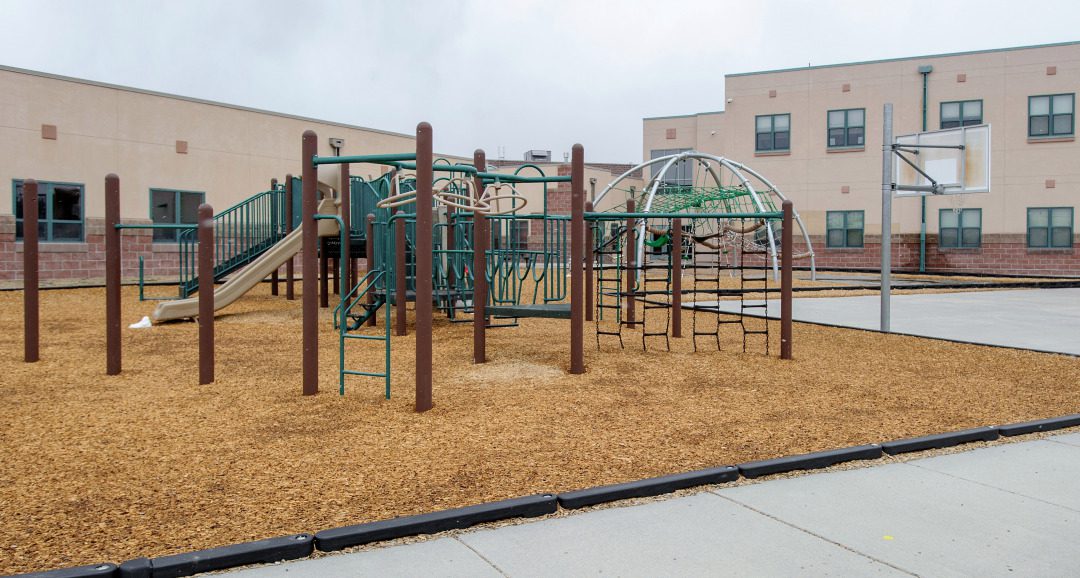 More than three-quarters of Colorado’s students learning English as a second language took their annual state tests on English fluency this spring.

That’s after a campaign from advocates first sought to cancel the tests, and after failing, turned to teaching parents that it was their right to keep children from taking the test, if they felt unsafe going to school buildings.

The participation rate is lower than usual, which is prompting state education officials to further analyze results to see how useful they may prove in giving educators a big-picture look at how English language learners statewide have fared during the pandemic and whether they progressed in English proficiency.

The tests are usually used to help place students in appropriate English development classes, or to determine when they’ve learned enough English to stop requiring additional support. Given the unusual circumstances, state officials said individual results might also need to be interpreted cautiously in certain cases, but that they are useful for parents and teachers.

But advocates say the results are questionable, which is the reason the tests shouldn’t have been done this year, and that instead teachers are relying on other evidence about how students are learning English.

“It’s going to be important for us to be able to describe the group who tested,” said Joyce Zurkowski, chief assessment officer for the Colorado Department of Education. “We will be able to tell the public things about these students and how they did, but we’re going to have to provide that bigger context.”