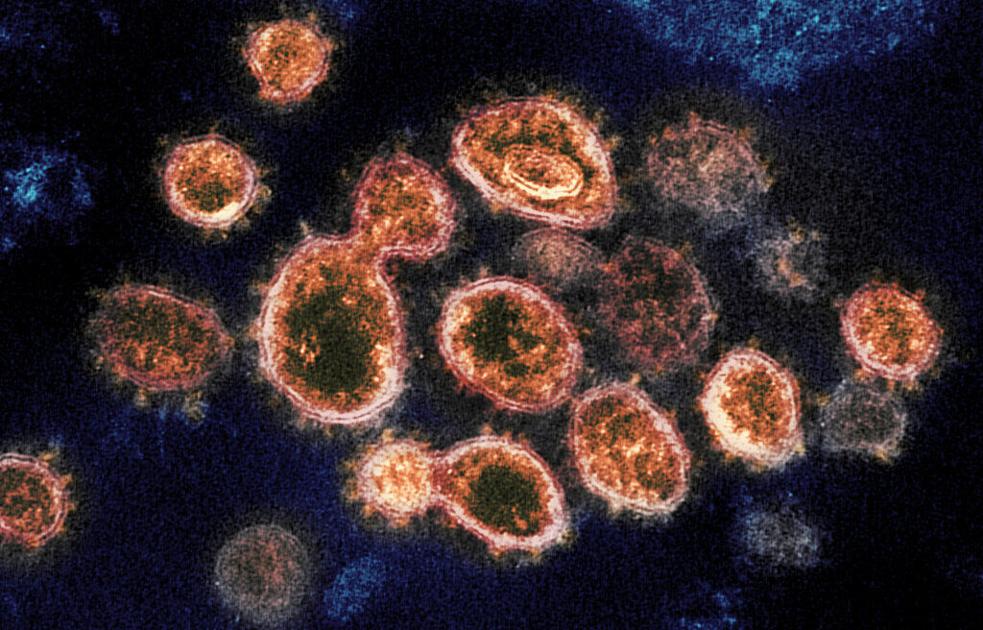 Colorado on Tuesday experienced its lowest new daily COVID-19 case count since late October, as the state’s seven-day average of new cases continued to decline ahead of the holidays and the potential arrival of a mutant new strain of the virus.

Deaths, too, were down sharply, with Monday’s seven-day average of nearly 15 deaths the lowest since Nov. 1.

Hospital bed usage in the state has also declined, but not as dramatically, the state data show. Slightly less than three-quarters of the state’s intensive care unit beds were in use Tuesday, down from a peak of 86% in mid-November. Acute care bed usage showed similar trends. And just over 40% of adult critical care ventilators were in use as of Tuesday, down from a peak of 55% earlier in the month.

New COVID-19 wastewater monitoring data released by the state Tuesday showed a dramatic drop in levels of the virus, shed by infected individuals via stool, in Colorado Springs, Greeley, south Adams County and south Fort Collins late November into December, but an uptick in Aurora, Broomfield and Loveland during the same period.

And each infected Coloradan is passing the virus on to an average of .73 people in Colorado, meaning virus growth is no longer exponential in the state, according to a report released last week by the state’s COVID modeling group, a multidisciplinary panel of experts based at universities throughout the state. A number below one signals that infections are decreasing, according to the report. That number reached a peak of around five in March and flirted with two this summer and again this fall.

“Overall in Colorado we’re doing a little bit better — cases are down, hospitalizations are down — but we’re still really in a critical phase of the pandemic here,” he said, adding that Coloradans must still take precautions against the sometimes deadly virus, even with a vaccine in sight.

Potentially complicating matters in the near future: a mutant strain of COVID-19 that triggered alarm Saturday when announced by Britain’s prime minister, causing dozens of countries to ban flights from the United Kingdom as well as strict lockdown measures in southern England. A similar variant has emerged in South Africa.

The World Health Organization has said while the variant may spread more easily from person to person, it isn’t necessarily more dangerous or deadly.

The mutation has not been identified in the U.S. so far, according to a U.S. Centers for Disease Control and Prevention webpage launched Tuesday, but “the variant could already be in the United States without having been detected.”

Dominguez said Tuesday he had not heard of the new strain arriving in Colorado. State officials did not respond to a request for comment on the possible presence of the strain in the state, or if the state health department is doing the genetic sequencing necessary to identify the mutation.

The virus has mutated over one thousand times since appearing, and the new strain in question appears to be 70% more transmissible than the dominant strain of COVID-19, a spokesperson for the state’s coronavirus taskforce said Tuesday, adding, “we believe the vaccines will be just as effective with this variant as with others.”

As to whether the recently approved COVID-19 vaccines would guard against the variant: “We don’t know,” Dominguez said, adding that labs are working “frantically” to answer this question.

The COVID-19 virus likely experiences significant mutations once or twice a month, he said, adding that coronaviruses are prone to mutations. Additionally, the introduction of a vaccine could cause the virus to mutate, he added.