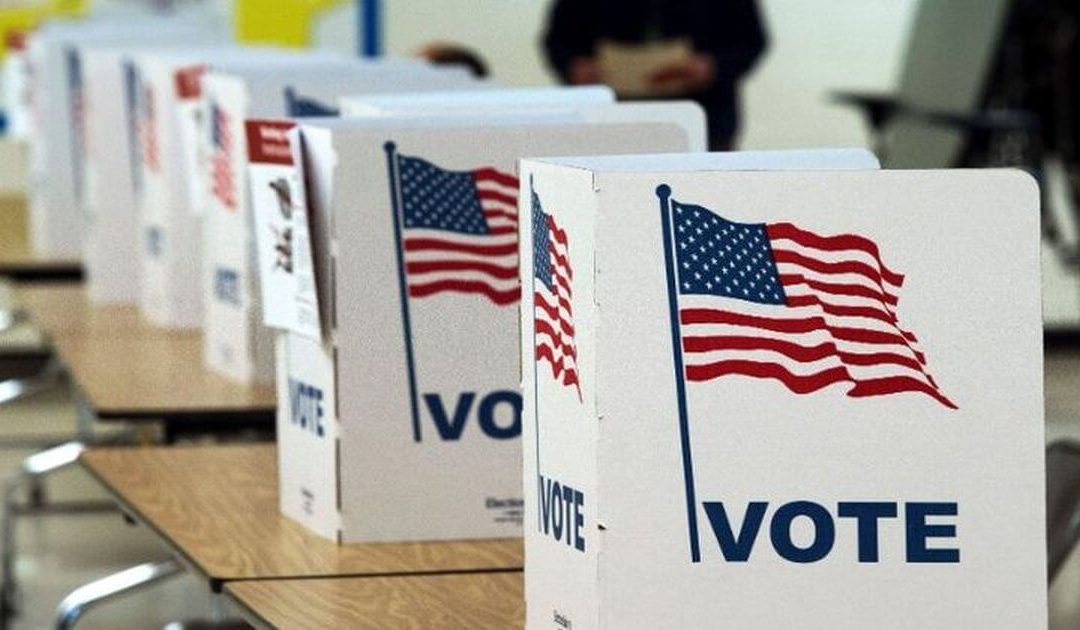 How did a Colorado county’s election system passwords find themselves plastered on the internet for anyone to see?

It’s another question that invites us to consider just how fragile America’s voting processes can be.

According to The Colorado Sun, Secretary of State Jena Griswold announced on Monday that officials are investigating Mesa County’s election office after its voting system passwords were posted online.

Griswold said the passwords were discovered on a far-right blog.

Griswold, a Democrat, called it a “serious breach” but maintains that it doesn’t pose any risks to election integrity — past, present or future.

Stop the censors, sign up to get today’s top stories delivered right to your inbox

She said the passwords were likely collected during software updates to voting equipment in May.

In light of the incident, officials have been tasked with inspecting election equipment.

If they unearth any violations, it could lead them to decertify Mesa County’s voting machines.

Matt Crane, leader of the Colorado County Clerks Association, said he was aware of Griswold’s investigation into “a potential chain-of-custody and security protocol breach for Mesa County’s voting system components.”

“We take any credible information that questions the integrity of the conduct of our elections seriously,” Crane said.

“We offer our full support to this inquiry and hope that a thorough investigation will provide clear answers to the concerns raised by the Secretary of State’s Office,” he added.

This rural Colorado community is causing quite the stir — and it begs us to consider state Republicans’ calls for an audit of Dominion Voting Systems after the November election.

The question remains: How did these passwords find themselves accessible to the public?

America’s elections are undoubtedly vulnerable — subject to any number of shenanigans, as even Democrats have admitted in the past.

How did our election systems become so vulnerable that someone could get their hands on these passwords?

If someone did it once, couldn’t they do it again — at an even more opportune time?

Perhaps this incident proves the merit of what we’ve been saying all along.

It’s time we address our election system’s shortcomings and focus on creating a safer, more secure system for everyone.