Colorado county rejects governor’s COVID-19 restrictions: Our citizens can govern themselves. Oh, and here’s a list of things we will not be enforcing. 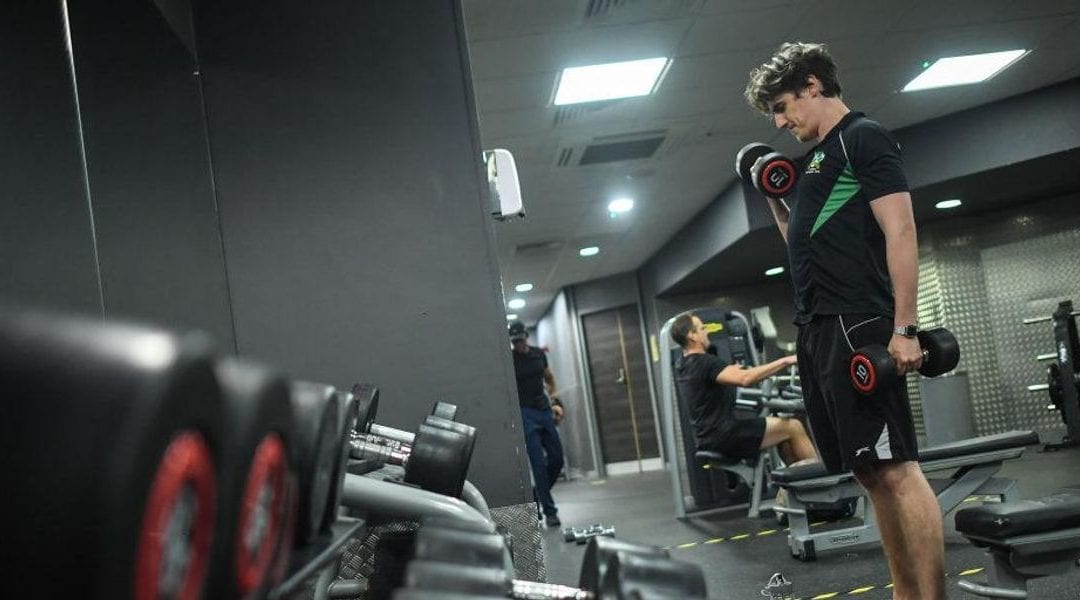 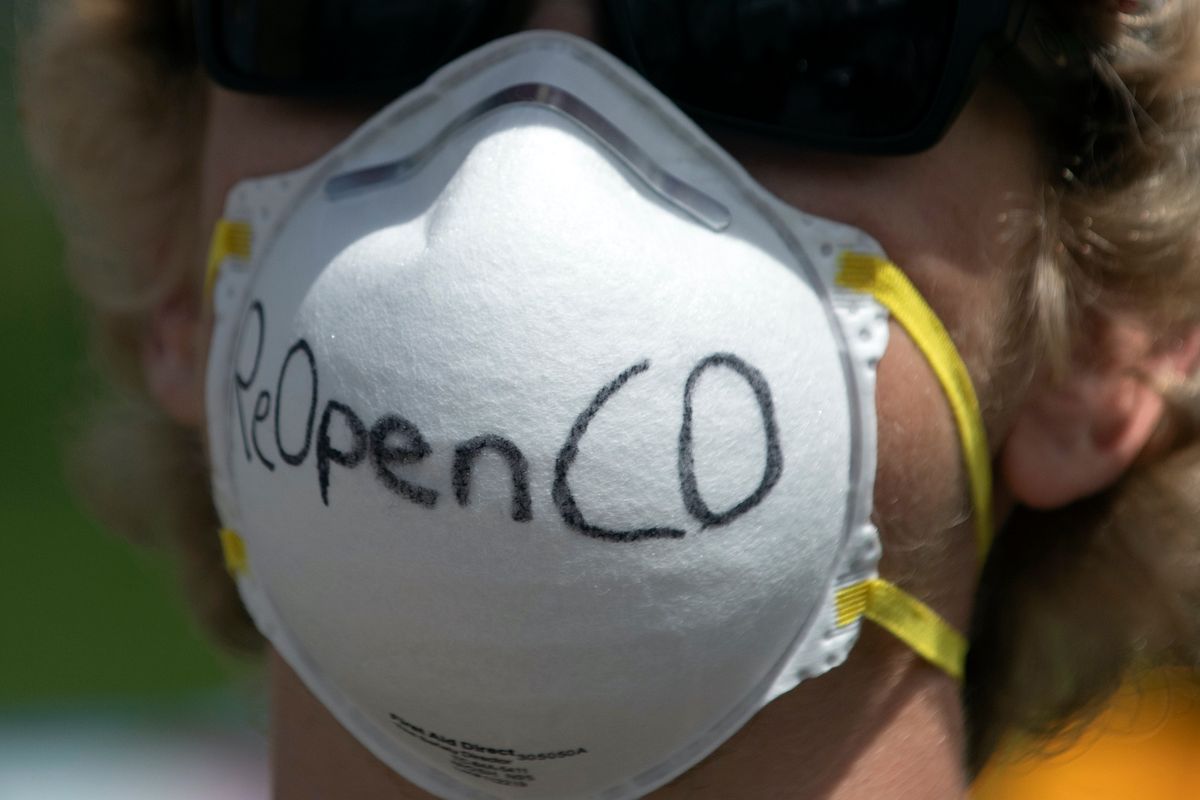 Colorado, like most states in the U.S., has begun issuing more stringent lockdown orders in an effort to curb the recent surge in COVID-19 cases.

One county in the Centennial State, however, isn’t budging. Instead, its elected leaders are telling people to be individually responsible and govern themselves.

Colorado Democratic Gov. Jared Polis has been pushing for increased restrictions on businesses and individual private gatherings — and many counties have adopted those new measures.

But Weld County’s Board of Commissioners took a stand Friday, and declared they would not be enforcing any new mandates, despite the spike in the number of cases in the county, KUSA-TV reported.

When pushed by the state to implement new lockdown orders because the county would soon be moved to the ominous “red level,” which includes closing indoor restaurant dining and limiting gyms to 10% capacity, the commissioners issued a statement responding with a “no” to the governor.

The statement, quoted by KUSA, said, “Instead, county government continues to do what it has done since March, which is promote and encourage residents and business owners to take individual responsibility and make decisions to protect themselves, their families, their community and their businesses.”

The commissioners then delineated exactly what the county will not be doing:

In response to Weld County’s statement, Gov. Polis said that the statewide orders are really just tools and that he will leave it up to counties to make decide what’s best for their citizens, the Associated Press reported.

The governor said Colorado’s goal is to have “reasonable rules” that are impacting people’s lives — but noted that it is not realistic for the state to police them, the AP said.

“There’s no ability to say you know who’s in whose home and who’s doing what,” Polis said, the AP quoted. “That’s your business.”