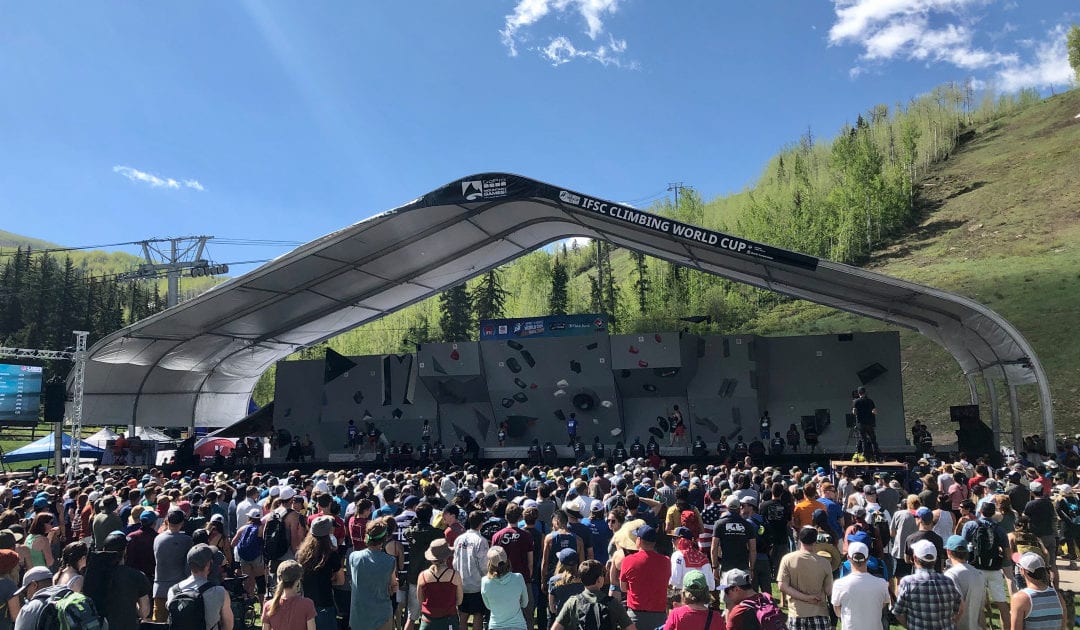 Budget-slashing in the governor’s economic development office is calling for a sweeping reduction of Colorado’s tourism and marketing budget.

The last time the state cut tourism promotion so drastically — to zero from $12 million in 1993 — the state’s largest-in-the-nation share of U.S. tourists dropped to 17th place and cost Colorado $2 billion in lost revenue a year until tourism marketing was revived in 2000.

The recommendation for a one-year cut in tourism funding comes as the JBC looks for ways to cut an estimated $3 billion from next year’s budget. On Wednesday the committee cut the state’s film incentive program by 80% and eliminated the Advanced Industries grant program for the coming year.

The proposal from the committee’s staff would allow the Colorado Tourism Office to retain its 15 full-time employees, but cut all contracted marketing, advertising and tourism promotion.

Sen. Bob Rankin, a Republican from Carbondale who served six years on the Colorado Tourism Board, called the cuts “dramatic and devastating” and projected the state would lose at least $1 billion in visitor spending if it eliminates all tourism marketing in the fall and next winter.

“We must be optimistic about what Colorado will look like a year from now. If we are not, I mean, what are we doing here,” wondered Rankin, a member of the Joint Budget Committee. “As we go through the budget, we have to be thinking about those things that will support and accelerate the comeback. If we get shortsighted like this, we end up cutting small budget items that will cost us a lot more in the future.”

Rankin also questioned the thinking of keeping the office’s full-time staff but cutting the dollars that run the state’s colorado.com website and fund all its social media marketing, advertising and outreach. He noted how both destinations and the Colorado Tourism Office have scripted precise plans for methodically opening and welcoming visitors.

“Recommending that we keep the people is a total misunderstanding of how tourism marketing and the CTO operates,” he said.

The budget committee delayed a final vote on the cut to the tourism office, with members saying they wanted to see how federal relief dollars could be used by local communities to promote visitation. The committee also directed staff to better detail the impact of tourism marketing.

Sen. Dominick Moreno, a Commerce City Democrat who serves as committee vice-chairman, shared a common thought on Colorado tourism. “There is a certain element in which Colorado sells itself. That’s why we’ve seen such growth in population,” Moreno said. “How does the media campaign actually affect our visitation numbers?”

That’s an easy question to answer in Colorado. After the state pulled the plug on vacation marketing following the defeat of a tourism tax in 1993, Colorado’s share of the U.S. vacation market dropped to 1.6% from 2.7%. It took nearly 20 years for the state to reach that 2.7% mark again and the so-called “Rise and Fall of Colorado Tourism” became a national case study highlighting the cost of cutting tourism marketing.

Now, annual reports detailing several years of record visitation to Colorado show that every dollar spent on the state’s “Come to Life” marketing campaign generates about $479 from travelers who saw the ads.

“I absolutely agree that Colorado is one of the most remarkable places in the world and the assumption is that it should sell itself,” said Sen. Kerry Donovan, a Democrat from Vail. “But that is not how almost any aspect of business works. You can have the best product in the world, but you won’t sell it if you don’t market it.”

Michael Erdmann spent almost two decades measuring Colorado’s tourism industry for Longwoods International. He saw the state fight back after going dark in the 1990s and rebound to a top destination after 9-11 and the Great Recession. He’s given talks around the country about what happened to Colorado when tourism marketing ended following the 1993 vote. His tagline that always got a laugh in those presentations: “It was like owning a Ferrari but not having any money for gas.”

And if Colorado does not reach that first wave of travelers, Erdmann said, other states will.

“You certainly can expect Utah, California, Arizona and all the states around Colorado will be pursuing those same customers,” he said.

Colorado in recent years has seen its annual growth in tourism increasing at twice the national rate. Last fall, the tourism office reported visitor spending reached an all-time high of $22.3 billion in 2018, a nearly 7% increase over the previous year.

“You really do jeopardize all the growth without marketing,” Erdmann said. “When people start resuming travel, probably by the fall, if you are not out there people just won’t know you. They won’t remember you.”

Donovan, who served on the Vail Town Council before running for state office, said the state should help mountain communities who were hit hard by the pandemic.

“As we see the ongoing decline of oil and gas, we will see an increasing role of tourism in rural economies,” she said. “If we are anticipating an economic recovery, then part of that should be about investing in tourism.”

Joint Budget Committee analyst Scott Thompson told the committee on Wednesday he was surprised he didn’t get more pushback on the proposed cuts from Gov. Jared Polis, whose Office of Economic Development and International Trade includes the Colorado Tourism Office.

“When I spoke to the governor’s staff, they seemed pretty supportive,” Thompson said.

“I have at least 40 emails from every association of tourism in the state: skiing, hotels and rafting. They are panicked we are going to close down marketing for tourism,” Rankin said.

Sen. Larry Crowder, a Republican from Alamosa, called into the committee hearing to express dismay at the plan to cut support for tourism. He called it “a defeatist attitude.”

“I do believe this is more of an attitude question than anything else,” Crowder said. “We should be preparing for recovery in the economy. If we look to the future for recovery, this is exactly where we should be directing our efforts.”

The tourism industry is watching the budget committee’s plan closely and preparing to fight for funding as the key to a swift recovery. Sure, they are ready for cuts. But not the wholesale elimination of all marketing.

“We don’t know what the impact of the COVID crisis will be on the travel industry and we don’t know exactly what it’s going to take to get people to come back. But the idea of just shutting off the lights, that’s not a good idea,” said Melanie Mills with Colorado Ski Country, the state’s trade association of ski resorts. “As people start demonstrating their willingness to start traveling again, it’s going to be important for Colorado to be out in the market. Because out of sight is out of mind.”