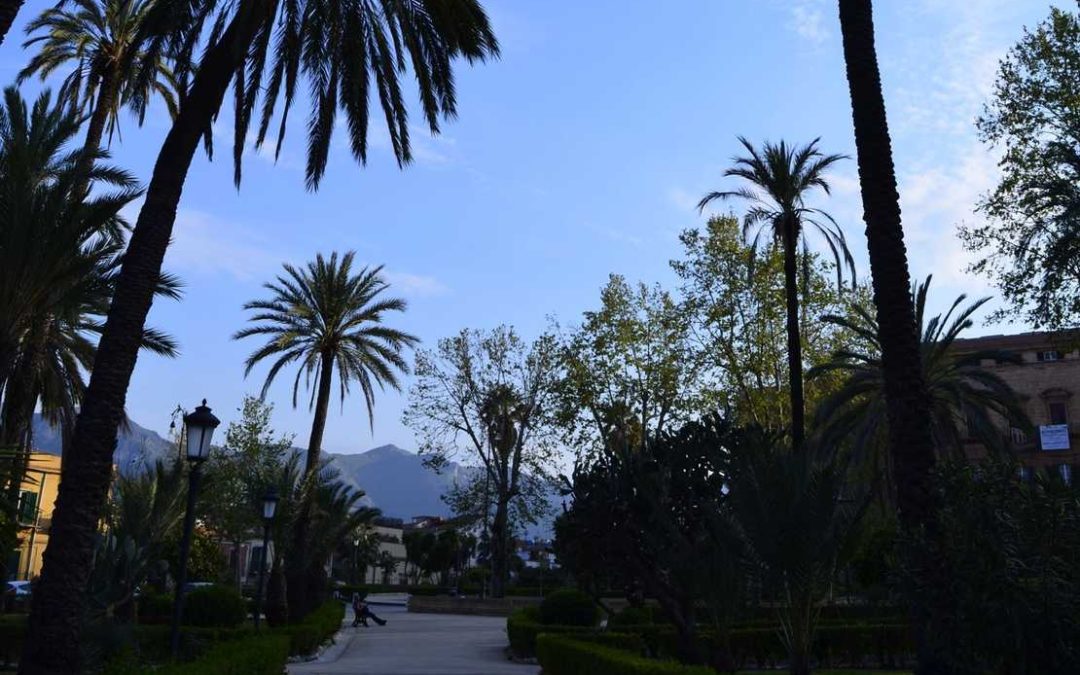 Ever since last summer, the police department in Aurora, Colorado has been making national headlines for all the wrong reasons. Crime rates are up significantly while the number of arrests being made has plummeted. Residents have been pleading with the City Council to do something about this situation, but not much has changed over the winter. Police Union President Judy Lutkin has blamed “social justice warrior police leadership,” among other things, leading to officers being “less likely to go hands-on.” There has been a substantial lack of respect for the police according to union leaders and morale on the force has been low. It’s all become too much for many of the cops and they’ve been leaving the force in increasing numbers. One of the departing officers was Daniel Bertelson, who broke out a digital poison-pen and sent an email around the department, declaring that he was leaving Aurora to find “palm trees and less communism.” (CBS Denver)

“I am leaving Colorado for palm trees and less communism,” wrote Bertelson, who spent 16 years with the Aurora Police Department.

“Try to ignore the politicians and media,” he wrote to his colleagues. “They know nothing of this profession or honor; they’re self-serving con artists, well-dressed pimps and prostitutes at best.”

The number of officers leaving APD has been increasing in recent years, jumping more than 60% from 2019 to 2020. That comes as the city is also seeing rising crime rates, a trend seen in other Colorado cities and across the country.

Bertelson went on to say that he was praying for the safety, success, and happiness of his former colleagues as “the war against police rages on in an environment where you can literally do no right.”

Not mentioned in the CBS report is the factor that many police and union officials see as the root cause of all of these issues. Last summer, the Police Chief was dismissed and replaced by Vanessa Wilson. She came into the job promising an agenda of having fewer “conflicts” with suspects, thereby avoiding the use of force by her cops. The City Council hailed her appointment as a key moment in increasing “social justice.”

From that moment on, things seemed to go downhill rapidly. Residents reported multiple instances where the police were ordered to “stand down” during confrontations with violent suspects. One of them was a guy with a lengthy rap sheet who was exposing himself to young girls, destroying property, and threatening harm to the residents of an apartment complex. The cops stood down twice in two days rather than taking him into custody. Another incident involved a child abuse suspect with multiple warrants and who was on parole, who barricaded himself inside his home with one of his children and some firearms. The cops walked away and the suspect escaped.

All of this was happening under the new departmental policies designed to ensure that suspects didn’t wind up getting into a physical altercation with the police while resisting arrest. During that same period, the state senate approved new rules limiting the use of force options for the police during arrests. As you might imagine, criminals in the region noticed these changes and crime rates began rising rapidly. Small wonder then that many of the cops have been taking early retirement or simply quitting and moving out of the region.

Few of them seem to have taken their leave with the same sense of style and flair as Officer Bertelson, however. Someone really should have printed up a t-shirt for him reading “palm trees and less communism.” Hopefully, he’ll find both somewhere new.