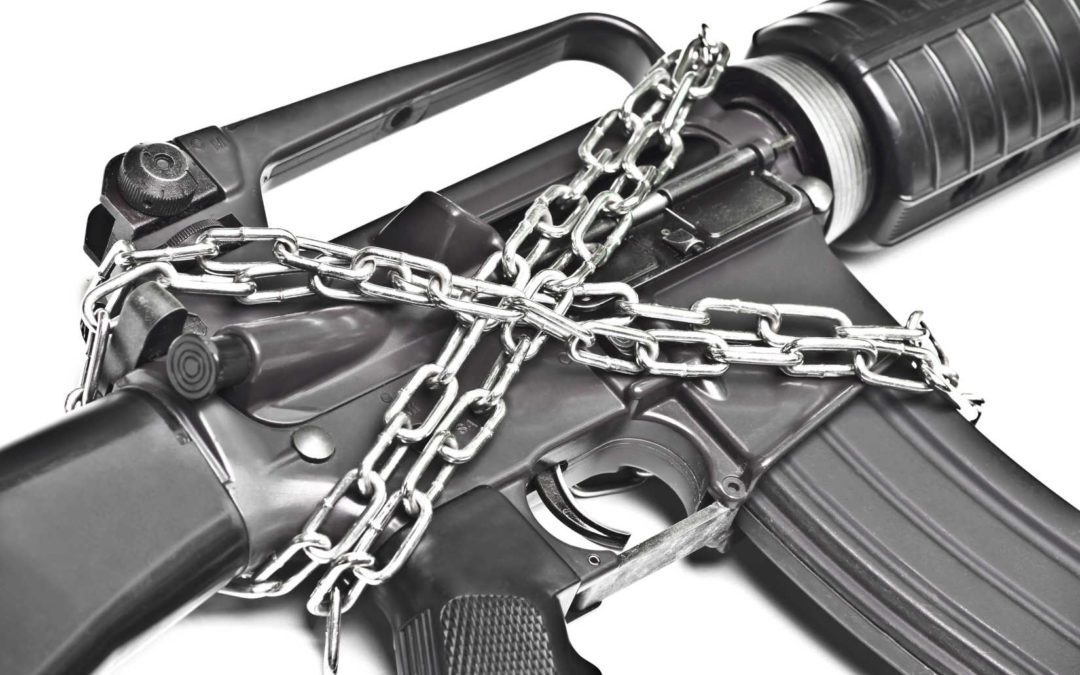 April was not a good month for gun rights in the Rocky Mountain State.

In late April, Colorado Governor Jared Polis signed House Bill 1106 to force lawful individuals to store their firearms in a manner that is inconvenient for gun owners who need quick access to their firearms. This is especially salient in a defensive gun use scenario where seconds are critical.

If a Coloradan breaks this law, he or she could be subject to fines in the range of $250 and $1,000. In addition, this law mandates licensed gun dealers provide locking devices with each new gun purchase, a regulatory cost that will no doubt be passed on to gun purchasers.

One of the strongest opponents of this measure was State Representative Patrick Neville, who said, “That decision is best left to the individual. When we mandate this, we are denying their defense at a crucial time when they need it most.”

The passage of this bill is a gradual move to undermine the Second Amendment in Colorado, which has been under unprecedented assault during the last decade. Since the Aurora movie theater shooting, Colorado has passed universal background checks, magazine limits, and red flag gun confiscation orders. Now it’s adding mandatory storage laws to its anti-Second Amendment repertoire.

The worst part about this kind of law is that it will do nothing to stop criminals. Pro-Second Amendment researcher John Lott published a study in the Journal of Law and Economics demonstrating that states with mandatory firearms storage laws witnessed 300 more murder and roughly 4,000 more rape cases occur on an annual basis.

This finding is obvious: When lawful individuals have a more difficult time accessing their firearms in confrontations with criminals, the latter will have deadly advantages. If state officials in Colorado were serious about promoting safety, they would advocate for the relaxation of gun control laws to allow law-abiding citizens to have a greater ability to defend themselves and their loved ones.