Colorado Colleges Dole Out Big Bucks to Illegals During Crisis 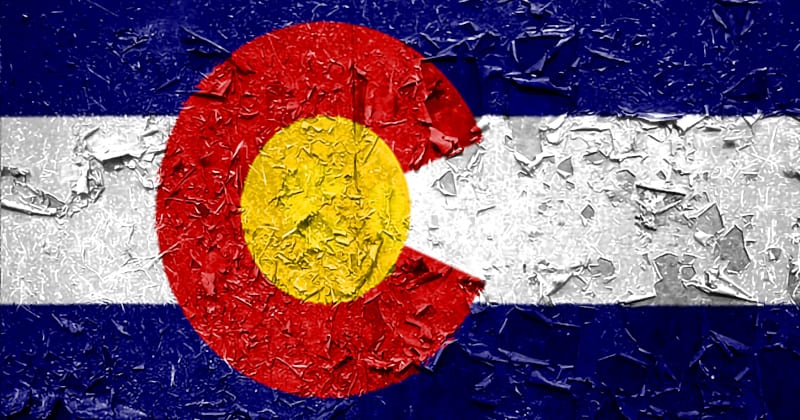 As millions of Americans struggle with the economic impact of the coronavirus pandemic, a number of Colorado colleges and universities are providing aid to illegal immigrants and international students.

According to a report in the Denver Post, the institutions are providing aid to illegal immigrants from other sources.

Colorado State University spent $600,000 to provide $1,500 grants to 400 students. Of these students, 218 were illegal immigrants. The remaining students were those who otherwise did not qualify for CARES Act aid, such as international students. In a statement to Newsweek, CSU spokesman Mike Hooker said that funding for the grants came from “accessing state, institutional, and private funding sources.”

Metropolitan State University of Denver is raising $300,000 for students who are recipients of the Obama-era Deferred Action for Childhood Arrivals (DACA) program. The school claims the money will be disbursed in payments ranging from $250 to $650 based on need.

The University of Colorado has a relief fund specifically for students who do not qualify for federal or state aid as well. A website for the fund states DACA students “will receive preference” for the financial aid, which can reach up to $1,000.

David North, a fellow at the Center for Immigration Studies, told Campus Reform that while he has “no trouble” giving grant money to legal immigrants, he is “totally opposed” to grant money for illegal immigrant students.

“No one in illegal status should be PAID to stay in this country,” North said. “Though many of these students are decent human beings, there should be no reward system for lawbreakers, with a single exception. An undocumented student in a U.S. college who wants to return to the nation of origin should be given a one-way plane ticket, and maybe $500 (in a check cashable only in the home country and only cashable after 60 days in that country).”

MSU received more than $14 million in federal funding, with more than $7 million meant to be allocated to students.

Paul Joseph Watson joins The Alex Jones Show to break down the dubious numbers being used to lock down society and cause more deaths than the coronavirus.