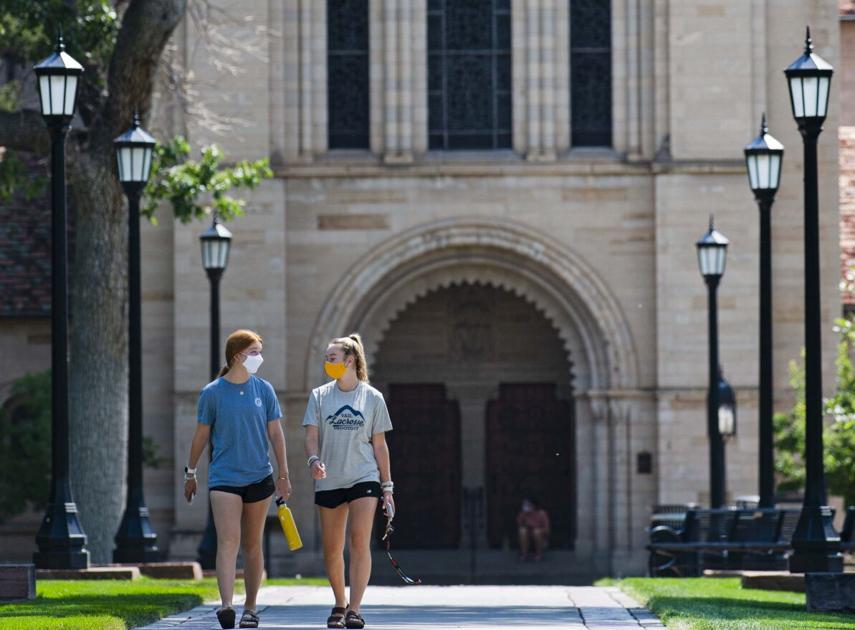 Colorado College has received a $33.5 million bequest from an anonymous living donor, making it the largest single contribution from an individual in the liberal art school’s 147-year history, officials said.

Half of the unrestricted funds will be applied toward future needs of the college, and the other half will benefit the Colorado Springs Fine Arts Center at Colorado College, Molly Bodnar, the campus’ associate vice president and campaign director, said Tuesday.

The money will be released upon the donor’s death, officials said.

The donor made the bequest, showing “gratitude for the powerful impact the college has on its students — including our efforts toward antiracism and becoming more accessible,” Mike Edmonds, acting co-president of the college, said in announcing the news.

In issuing a statement through the college, the donor said the school has had a personal influence.

“Every year I see curious, creative critical thinkers expand their world, find their passion, and apply the knowledge and courage they gain at CC under the guidance of fantastic faculty and staff,” the donor stated.

“That translates to exciting progress ahead for our world: This is where our next leaders are inspired,” the donor’s statement continued. “My wish is to keep that brilliance and spark bright for future generations.”

The donor also hopes the contribution will inspire others to give to the school, which through December is conducting a fundraising campaign called “Building on Originality.”

The anonymous contribution pushed the campaign past its goal of $435 million, raising more than $460 million, Bodnar said.

The campaign will continue as scheduled, she said.

Received and incoming donations will help pay for such projects as a Creativity and Innovation Building that has yet to break ground; the under-construction Ed Robson Arena, a multi-purpose sports venue scheduled to open on the campus in the fall; and the expanded and renovated Tutt Library, which was completed in 2017.

Contributions also will increase scholarships and college access for low- and middle-income students, Bodnar said, with $86 million of the funds raised to date going toward those initiatives.

Some of the money will be applied to immediate operating needs, and other financial gifts will be directed toward the endowment fund, which has more than $800 million producing proceeds that are available in perpetuity.

Another goal of the drive is to increase alumni participation, Bodnar said. The campaign seeks to have at least half of the school’s 27,000 alumni contribute, with 45% doing so currently, Bodnar said.

“My first gift to Colorado College was $25,” the donor said in the statement. “I’ve seen the promise that students bring, and that CC fosters. “I encourage others to give back at all gift levels, because supporting this great place is a way to have impact far beyond the college’s boundaries, and far beyond this time.”