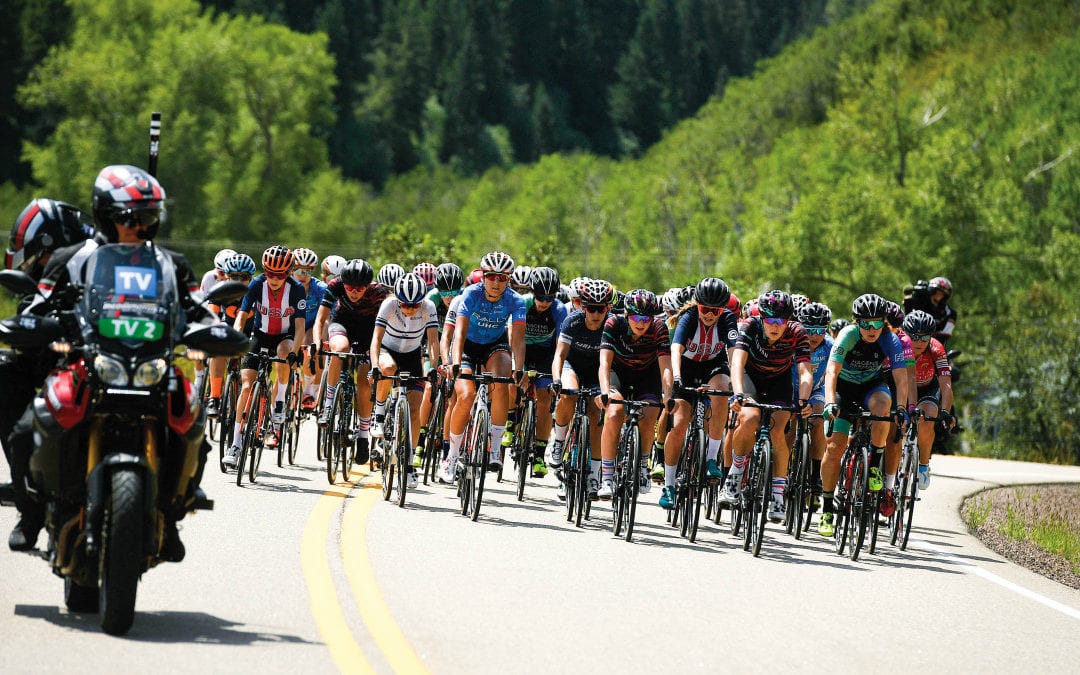 Despite the extensive mitigation measures that the Colorado Classic race organizers had put in place for the August 27-30 event, organizers announced today that they are canceling the 2020 edition due to COVID-19 safety concerns.

In a release, Lucy Diaz, CEO of RPM Events Group said that the decision to cancel is due to the surging number of COVID-19 cases across the country.

“However, as the pandemic appears to be spiking again across the U.S., and after discussion with our various stakeholders, we feel it is the most prudent decision to cancel the race for 2020,” Diaz said. “We would only hold the race if we thought it was a safe, healthy environment for the athletes and that all stakeholders felt fully comfortable to move forward. At this time we do not have full confidence from all stakeholders, so we will pivot our energy and efforts to continue to support the women’s peloton through our other initiatives.”

The Colorado Classic was poised to return to Colorado in 2020 riding the wave of momentum generated by the 2019 event. As North America’s only stand-alone women’s race, the four-day stage race generated huge buzz last year with its use of an innovative streaming model, as well as Chloe Dygert’s commanding performance.

Although concerns about how the coronavirus would affect the 202o event cropped up just as race organizers were launching their host community publicity tour in early March, rather than prepare for cancelation, the Colorado Classic pivoted toward a new model.

The resulting COVID mitigation plan and new race format — one that eliminated crowd gathering, amplified the innovative live streaming model and prioritized health and safety —would have made live professional racing possible, in a context similar to other professional sports that have re-started competition.

But the recent surge in positive COVID-19 cases has led organizers and sponsors to reconsider.

“This was an incredibly hard decision, but it was the right one to make. We are so grateful for all of our partners who have supported us this year and continued to believe in our mission. It has been an extraordinary year, with extraordinary challenges, and it has taken a complete effort from everyone to find a way forward,” said Ken Gart, Chairman of RPM Events Group.

For months, the race organizers worked closely with state, county and city organizations, health authorities, and the sports governing bodies to create protocols and processes that ensure the health and safety for everyone. However, when Colorado governor Jared Polis issued a statewide face mask executive order yesterday, it became clear that state officials were responding to a renewed concern about the spread of the virus.

Even without the four days of racing in late August, the race organizers are continuing to promote their mission of championing women’s racing. The organizers have launched the #WeRide for Women fundraiser and virtual ride, a campaign intended to financially support the teams who would have attended the Colorado Classic, many of whom rely on competition and prize money to support their livelihoods. For the next two weeks, fans, industry, and sponsors will have the opportunity to donate to the #WeRide Team Development fund — which will be directly distributed to women’s race teams — and join the teams on a Zwift ride on July 29th.