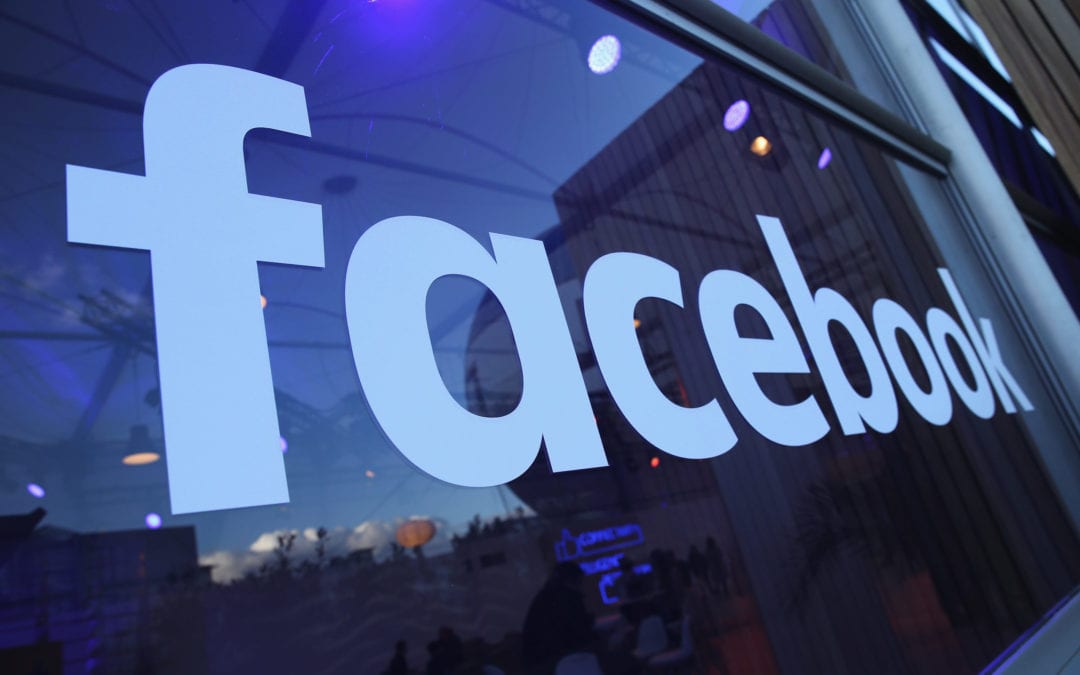 Roommates, we all know that millions of residents throughout the state of Texas are having a hard time during the storm and hurtful comments from a mayor is what no one could’ve predicted at a time like this. According to USA Today, the mayor of Colorado City, TX, has resigned yesterday amid a controversial Facebook post in which he said the local government wasn’t responsible for supporting residents in the wake of the winter storm.

In the since-deleted post, Tim Boyd said he would “hurt some feelings” while he talked down to residents calling them lazy and saying they were looking for a handout. Tim issued his resignation in a lengthy post yesterday on Facebook, saying he never intended to speak for the city or Mitchell County, as he was only just a citizen and not mayor anymore. He wrote,” I would never want to hurt the elderly or anyone that is in true need of help to be left to fend for themselves. I was only making the statement that those folks that are too lazy to get up and fend for themselves but are capable should not be dealt a handout. I apologize for the wording and some of the phrases that were used!” He continued, “Please understand, if I had it to do over again, I would have just kept my words to myself and if I did say them I would have used better wording and been more descriptive.”

Tim claimed he had already turned in his resignation and did not file a ballot application to run in May. Not only did he suffer consequences, he wrote that his wife also was fired from her job. “I admit, there are things that are said all the time that I don’t agree with,” he said, “but I would never harass you or your family to the point that they would lose there (sic) livelihood such as a form of income.”