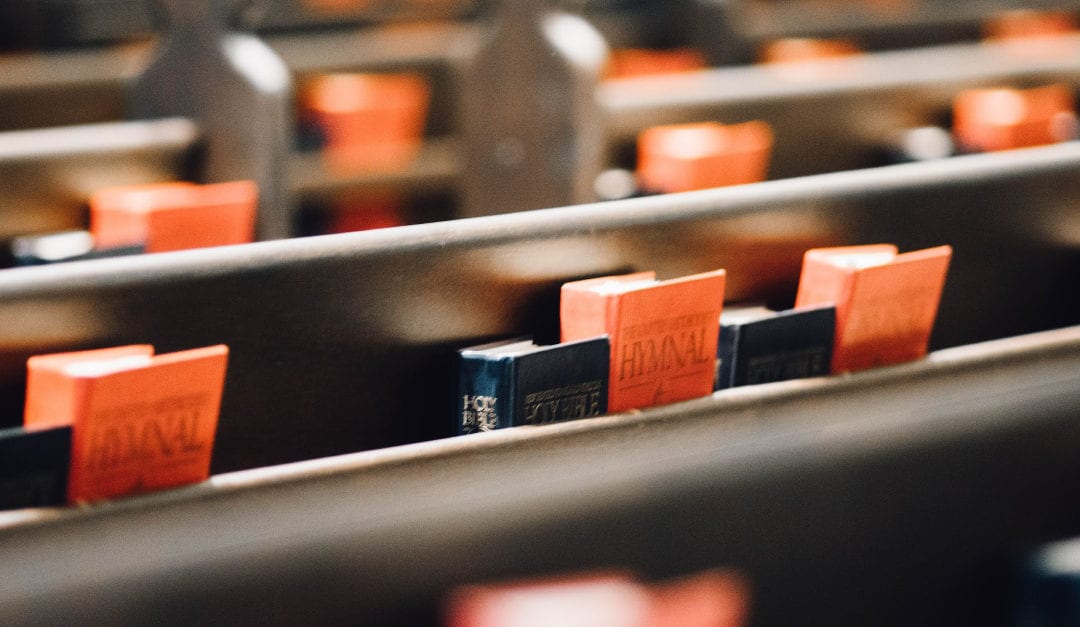 A pair of Colorado churches won a religious liberty victory last week when a federal judge ruled they could meet indoors without an attendance cap, provided they continue following the state’s social distancing requirements.

At issue are state COVID-19 restrictions that limit the capacity of houses of worship and also require attendees to wear masks. U.S. District Judge Daniel D. Domenico ruled Oct. 15 that both restrictions likely violate “the First Amendment’s guarantee of the free exercise of religion” because the restrictions aren’t neutral and don’t apply to “comparable secular gatherings.”

“The First Amendment does not allow government officials, whether in the executive or judicial branch, to treat religious worship as any less critical or essential than other human endeavors,” Domenico wrote. “Nor does it allow the government to determine what is a necessary part of a house of worship’s religious exercise. Those fundamental principles, which involve no balancing or second-guessing of public health officials’ scientific analysis or policy judgments, require the court to grant Plaintiffs’ motion.”

Colorado, he said, “currently imposes capacity limits on houses of worship that are more severe than those that apply to other so-called critical businesses whose settings pose a similar risk of COVID-19 transmission.” The state also “allows a variety of exceptions to its facial-covering requirement where it recognizes that removing a mask is necessary to carry out a particular activity.”

“The court does not doubt that the State made these decisions in good faith, in an effort to balance the benefits of more public interaction against the added risk that inheres in it,” the judge wrote. “But the Constitution does not allow the State to tell a congregation how large it can be when comparable secular gatherings are not so limited, or to tell a congregation that its reason for wishing to remove facial coverings is less important than a restaurants or spas.”

The implications of the decision are not “as broad” as some “might fear,” the judge said.

“They will … have to enforce sanitization requirements, maintain social distancing between individuals, and not permit shaking hands,” he wrote. “… Plaintiffs will be allowed to open their sanctuaries subject to the same capacity, social distancing, and masking rules that are applicable to other critical businesses, and will be able to permit congregants to remove their masks if and when it is necessary to carry out their religious exercise.”

The state may appeal the ruling. Domenico was nominated by President Trump.

If you are concerned that the government is giving churches and bible studies LESS FREEDOM than other similar-in-nature non-religious activities then your support is needed to defend the church and religious freedom. Find out how you can join with Alliance Defending Freedom to protect your religious freedom .

Michael Foust has covered the intersection of faith and news for 20 years. His stories have appeared in Baptist Press, Christianity Today, The Christian Post, the Leaf-Chronicle, the Toronto Star and the Knoxville News-Sentinel.