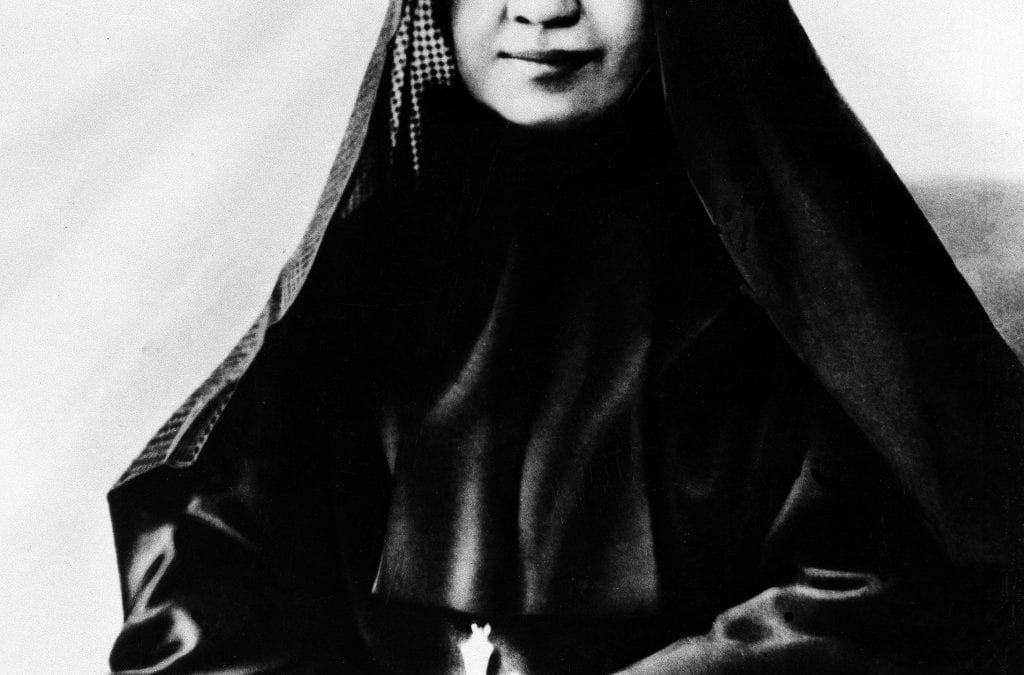 Gov. Jared Polis signed a bill in March making the first Monday in October Cabrini Day, the result of three decades of attempts to repeal Columbus Day. Cabrini Day is the first paid state holiday in honor of a woman in the United States.

Frances Xavier Cabrini was a Colorado humanitarian who was declared a saint by the Catholic Church in 1946, the first American citizen to be canonized, according to the nonprofit holiday commission. She was born in Italy in 1850, and is known for her work with those who were poor and vulnerable. Cabrini first moved to New York to help immigrants in 1899 and then to Colorado three years later to assist Denver’s Italian immigrants.

Cabrini founded the order of The Missionary Sisters of the Sacred Heart, which opened a convent and school in Denver serving children and grandchildren of Italian immigrants, according to the nonprofit. It would later become the Mount Carmel grade school and high school. She also opened an orphanage in 1905, and the Mother Cabrini Shrine in Golden is the site of the summer camp she founded for the orphans in 1910. Cabrini died in 1917 at a hospital she helped found in 1896 in Chicago, later renamed Cabrini Health Care Center.

While Columbus Day is no longer a state-paid holiday, it remains a federal holiday, celebrated the second Monday in October.

For three decades, advocates of changing the day have argued against celebrating a man who harmed and killed indigenous communities. Local communities have repealed the day in their own jurisdictions, and Cabrini Day was the compromise state lawmakers were finally able to pass.

“I think that honoring a person like Columbus is a stain on our state and that’s why I, and people throughout our community, particularly the indigenous community, have worked so hard to remove the veneration of Columbus,” said Rep. Adrienne Benavidez, a Commerce City Democrat who sponsored four bills to repeal the holiday.

Coloradans for Cabrini Day co-leader Steve O’Dorisio said honoring Cabrini would hopefully remind people of her principles of kindness, compassion and community service. On the nonprofit’s website, cabriniday.com, participants can take a pledge to do just that, and a calendar of events for the month offers various suggestions of actions people can take throughout the month.

A few virtual panels will also be available since the group can’t host in-person events because of the pandemic.

“Now, more than ever, in a very divided and somewhat intense environment, we think kindness compassion and community service are important,” said O’Dorisio, an Adams County commissioner.