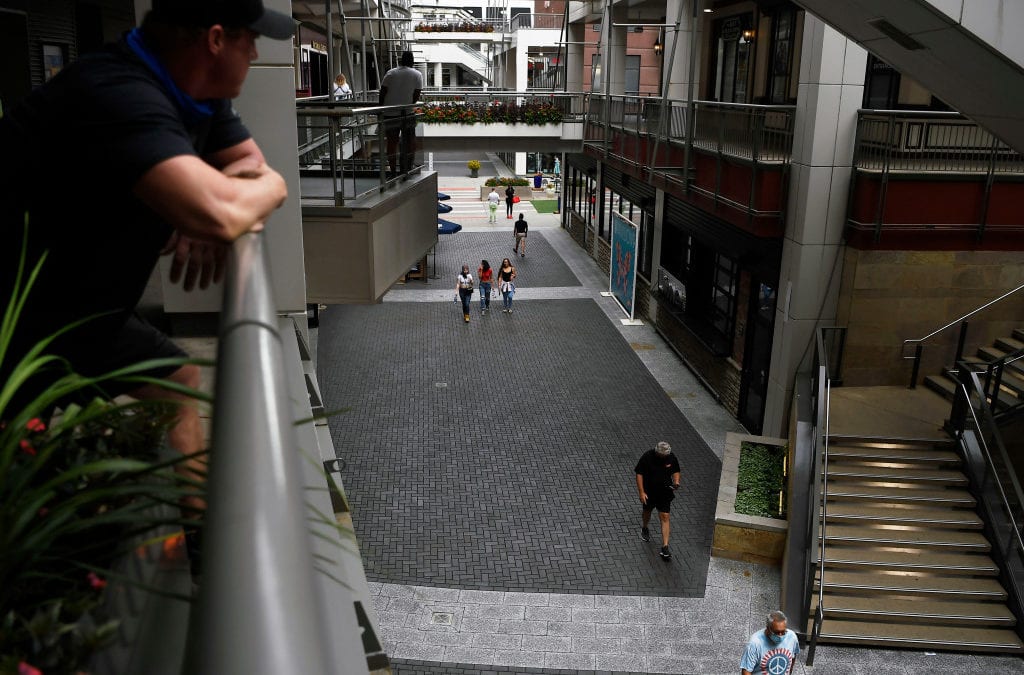 Hopefully, he said, that will buy Congress enough time to work through a deadlock over a new coronavirus relief package, including the extension of a $600 unemployment supplement that has expired.

Shortly before Polis spoke, state labor officials said they are investigating whether and how the state could implement Trump’s order given that it requires states to pay $100 per person.

“… We are still awaiting technical guidance from the US Department of Labor on options for implementation within the states,” Colorado Department of Labor and Employment said in a statement Monday afternoon. “Until more information is provided regarding financing and state options regarding the $100 state contribution, we are unable to comment on the viability of implementation of this assistance program within the state of Colorado.”

The state is already in difficult financial straits, forced to cut $3 billion from its budget, and its unemployment trust fund is almost out of money.

During a call with reporters Thursday, Ryan Gedney, a senior state labor economist, said Colorado’s fund has between $75 million and $100 million remaining.

“Trust fund insolvency is likely this month,” he said.

“It’s not feasible,” U.S. Rep. Jason Crow, an Aurora Democrat, said of Trump’s executive order on an unemployment extension. “There’s no money, and that’s exactly the point. The president is looking at trying to get a political talking point, not an actual solution.”

Trump issued that and several other executive orders Saturday following weeks of unsuccessful deliberations between Democratic congressional leaders and the Trump administration. House Democrats have passed a bill to extend a $600-per-week unemployment supplement paid by the federal government, but Senate Republicans have not voted on it. Trump wants the extension to be less than $600 per week, along with other changes.

“I applaud President Trump for showing leadership and putting the American people before partisan politics,” said Rep. Doug Lamborn, a Colorado Springs Republican. “Democrats seem to be focused on implementing their own personal wish lists instead of getting Americans safely back to work.”

“Not only is there no constitutional basis for the president to even issues these executive orders,” said Rep. Diana DeGette, a Denver Democrat, “the orders themselves would do very little to help the millions of families and small business owners who are struggling most to make ends meet as a result of this pandemic.”

This story is developing and will be updated.