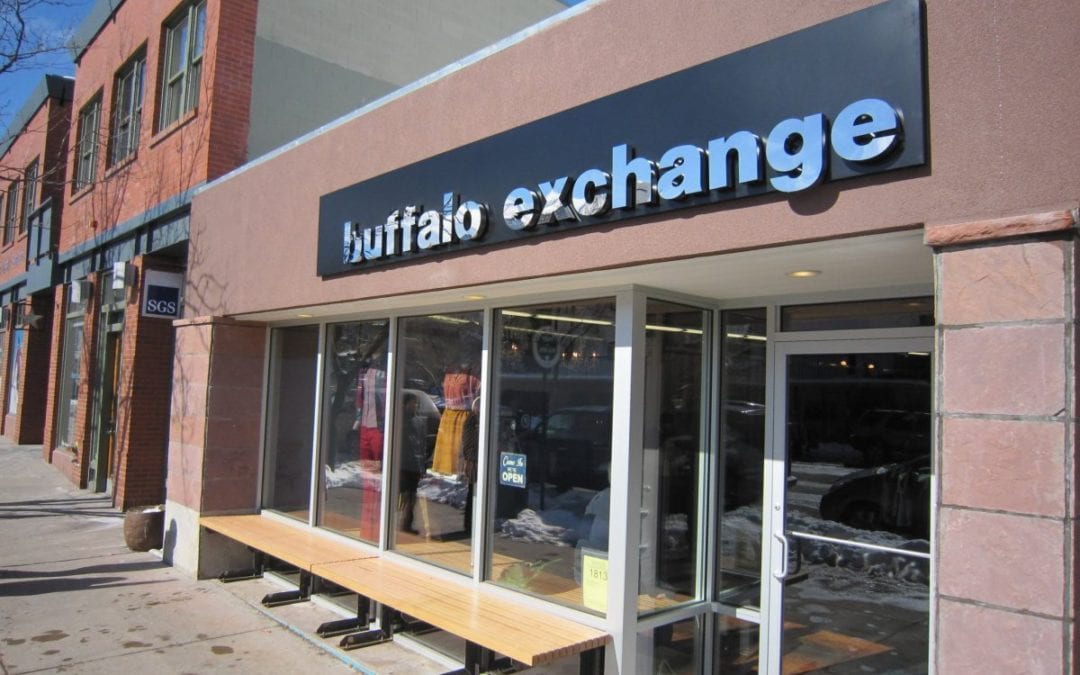 Amidst a recent community uproar, prior owner of six Buffalo Exchange locations throughout the state Todd Colletti has been removed from any association with the popular retail franchisee. Just four days ago, an anonymous Instagram account, buffalo.in.the.room, went live with dozens of abuse and harassment allegations against Colletti.

In response to the revelations, Buffalo Exchange has announced they are indefinitely shutting down all Colorado stores. An internal police investigation has been opened against Colletti, although no charges have yet been filed.

The disturbing accounts of Colletti’s behavior reveal a pattern of toxic masculinity and drug abuse for roughly two decades. Repeated accounts describe how employees were time and again underpaid for their work, sexualized on the job, bribed with copious amounts of drugs and alcohol, and gaslighted into instances where they were sexually assaulted.

Many have been asking why it took so long for Colletti’s malfeasance to be publicly outed. However, as a man in his position of power, he was able to create an imposing environment fueled by fear and tactical submission. Managers and employees overlooked instances of foul play due to an underlying fear of losing their job or facing public embarrassment.

In a letter sent to current employees on July 27, the remaining six owners issued a formal apology and acknowledgement of the incidents. The letter initially gave notice that their stores would be closing for a week, while paying all employees for pre-scheduled shifts.

However, a public closure announcement came just a day later, and it is unclear what the future holds for the franchisee in Colorado. The letter also stated that an all-company meeting will be held this week, to encourage communication between employees and address the corporate response to the situation.

This has been a disheartening week for employees and shoppers of Buffalo Exchange as well as the surrounding community. So many associate the store as a non-discriminatory, safe space, as it has been promoted as an ally for anyone who enters the door. For those who have come forward and accused Colletti, the store was everything but a safe space … especially after hours. The basement at the 51 Broadway location has been cited as being a party location where Colletti would bring his friends and purposefully intoxicate girls in an attempt to take advantage of them.

Our thoughts and consolations go out to all the victims. While this story is still developing, the hope is that justice will be served to all those affected and Colletti is punished to the extent of his crimes. Updates will come as they are received. The official letter from the team at Buffalo Exchange can be found on their official Facebook page.