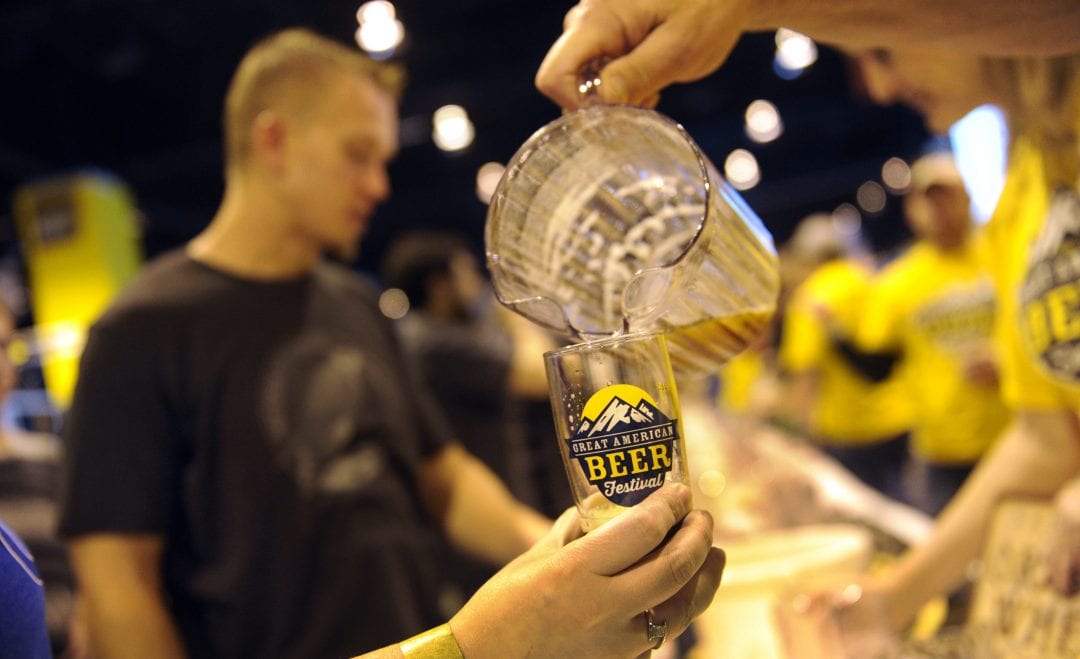 The 2020 Great American Beer Festival was unlike any other since its founding in 1982 thanks to the pandemic, which forced the country’s biggest beer extravaganza to be canceled. However, that didn’t keep the event’s signature beer competition, one of the most prestigious in the nation, from taking place virtually.

Colorado made an admirable showing, earning 26 medals, including eight gold. The state’s biggest winner was Cannonball Creek Brewing Co. of Golden, which garnered a gold for its Featherweight pale ale and two bronzes for Vladimir Brutin and Let’s Talk About Mex lager, which placed in the experimental India pale ale and international-style cream ale categories, respectively.

“Featherweight was the very first beer we ever medaled for, eight years ago,” said Jason Stengl, co-owner and general manager. “I’m proud of all of us, proud of my coworkers, my partner and our brewers. It’s something we all feel very proud of.”

Denver Beer Co. made out with two awards: a gold for Amburana Dream, a wood-aged imperial porter brewed at its Arvada location, and a silver for Amburana Graham Cracker Porter, another wood-aged beer.

“With everything going on in 2020, Colorado breweries were still able to show up and brew world-class beer,” said Shawnee Adelson, executive director of the Colorado Brewers Guild. “It’s also awesome to see some people who’ve never won an award before being able to step up — Sanitas, Seedstock, Living the Dream — that shows our diversity in terms of size and the ability to brew amazing beer.”

Over the course of three weeks, judges evaluated more than 8,800 beers from breweries nationwide while wearing face shields and physically distancing, but it was clear the pandemic played a role in which breweries participated. More than 1,700 beer makers entered this year’s competition, down from nearly 2,300 in 2019.

Last year, Colorado breweries raked in an impressive 40 medals from the competition.

Here are the other Colorado winners from Friday’s awards ceremony, listed by category, brewery, city and beer name.