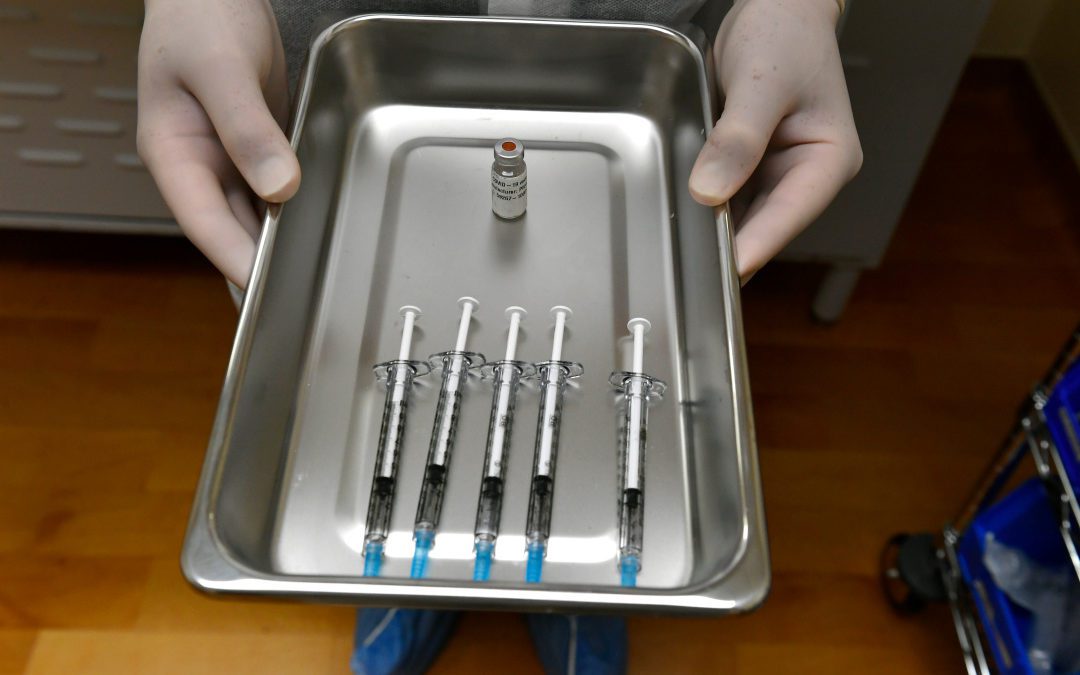 Colorado lawmakers are considering a bill that would prohibit insurance companies from using consumer information collected from outside sources such as social media and court and home ownership records to determine insurance rates.

It passed the Senate Business, Labor, & Technology committee on Monday.

The use of external consumer data “may have a significant negative impact not only on the availability and affordability of insurance for protected classes of consumers but also the utilization of such insurance,” according to the bill’s text.

“Algorithms are not inherently objective. They reflect not only the data used, but the people who design them,” said Democratic Sen. Janet Buckner, the measure’s sponsor.

The data sets that are used to train machines can contain bias or errors, and as a result, machines can “perpetuate past patterns, allowing no room for social change,” she added.

Throughout the hearing, several Republican committee members raised concerns over the bill mandating individuals to disclose more demographic data than insurance companies currently require. However, the bill’s sponsor said it doesn’t do that.

“This bill is not to hurt you. This bill is to take a peek under the hood at the algorithms and the data that are being used. So if the data is being used appropriately, then there’s no problem,” Buckner said.

Witnesses who testified in support of the bill said data-driven insurance practices can contribute to cyclical economic disparities for people of color.

Bethany Pray, legal director at the Colorado Center on Law and Policy, testified in support of the bill. She compared the issue to redlining, a 1930s practice by banks to deny loans to certain minority neighborhoods — preventing residents from building wealth through homeownership.

“Insurance practices that result in overcharging relative to risk can make it harder for Coloradans of color to get coverage, or get claims satisfied,” she said. They can also affect a family’s ability to send kids to college, “save for the future and thrive.”

“We found a supermarket cashier with a high school degree might pay as much as $455 more than somebody who’s a vice president of a supermarket with an executive degree,” Bell said.

In a 2015 report, Bell said researchers collected online price quotes for every U.S. zip code and found consumers with excellent driving records but poor credit could potentially pay $1,000 more in annual premiums than those with excellent credit. “They would even pay about $1,141 more than the convicted drunk driver,” he said.

Those who testified in opposition of the bill, like Roosevelt Mosley, a principal and consulting actuary with Pinnacle Actuarial Resources, said there should be more studies on the “extent of the problem” for discriminatory data practices before creating legislation to regulate insurance companies.

Mosley echoed a concern posed by other opposition witnesses, that the bill could harm consumers rather than help them.

Mosley said eliminating or limiting insurance companies’ use of risk-related characteristics could cause “unintended consequences” that could lead to market instability and even raise premium prices.

Kelly Campbell, vice president of the American Property Casualty Insurance Association, who testified in opposition, said it’s already against the law for an insurer to unfairly discriminate.

“If the (Colorado Department of Insurance) does not have the tools to examine the practices of insurers to protect consumers against associated harm, that’s an an entirely different discussion than what’s being presented,” Campbell said.

Michael Conway, the state’s insurance commissioner, said the department doesn’t have enough resources to audit insurance companies’ algorithms. The bill, Conway said, would call for more accountability by making insurance companies perform “stress tests” on their data systems and report to the agency.

The bill passed the committee on a 4-3 party-line vote, with Democrats in favor. It next heads for debate on the Senate floor, where it’s expected to pass in the Democrat-controlled Legislature.