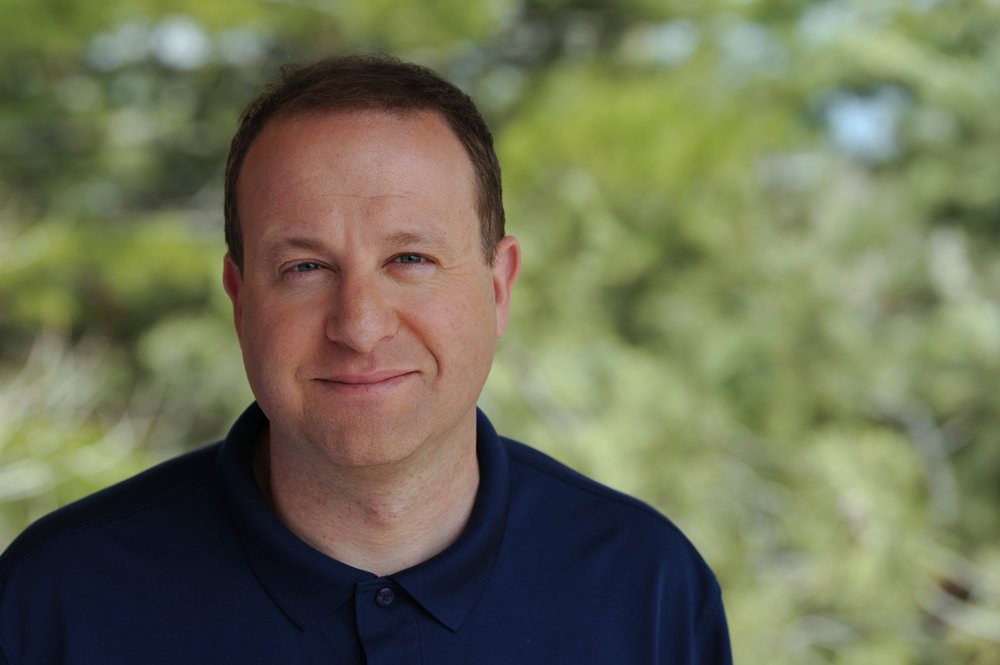 Colorado governor Jared Polis signed legislation this week that will bar legacy preferences, which favor the children or other relatives of alumni, in admissions by public colleges and universities in the state.

“Just because your parent or grandparent” went to one of the state’s colleges, a student “could take the spot of someone more worthy,” said Polis, a Democrat, in signing the legislation.

He noted that “higher education institutions are moving toward being meritocracies” and that colleges should be looking at “who you are … and what your potential is, not who your parents and grandparents are.”

State Representative Kyle Mullica, a first-generation college graduate and one of the sponsors of the bill to bar legacy admissions, said he remembered being asked on college applications where his parents went to college, and it made him question whether colleges really wanted him.

“We want to be focused on merit,” he said.

The bill itself outlines the rationale for the new state requirement as being about increasing the diversity of students at state colleges.

Nationally, more private colleges than public ones use legacy admissions, but the leaders of the state’s public colleges did not object to changing their policies.

The University of Colorado at Boulder supported the legislation. It had already dropped consideration of legacy status last year.

Lori Kester, associate provost for enrollment management at the Colorado School of Mines, said via email that although the institution had asked applicants to report legacy status on their applications in the past, “We defined legacy as the child or sibling of a Mines alum and saw this as a strong indicator of interest in Mines. While such indicators are valuable, we supported and anticipated the state’s direction on this and will remove this question from our application going forward — and this information from our system.”

Richard D. Kahlenberg, a senior fellow at the Century Foundation, a progressive, nonpartisan think tank, noted “Colorado’s new status as one of the first states to pass a law banning legacy preferences” and said the move was long overdue.

“A number of states have banned racial preferences, even though there are strong arguments on both sides of that question. Legacy preferences, by contrast, are affirmative action for the rich, which heap additional advantage on the already advantaged,” he said. “They are unpopular and un-American. And research finds they don’t even increase donations, which is their purported purpose.”

While the bill was not controversial in Colorado, the Council for Advancement and Support of Education, which represents fundraisers nationally, defends legacy admissions. It released a statement listing a number of reasons a college might want to admit a legacy:

The statement concluded, “These intergenerational ties can help instill a deep and beneficial commitment to the institution. Such ties benefit the institution in terms of advocacy, support, and continuity — helping the institution reinforce and fulfill its mission and continue to play an important role in transforming lives and society.”