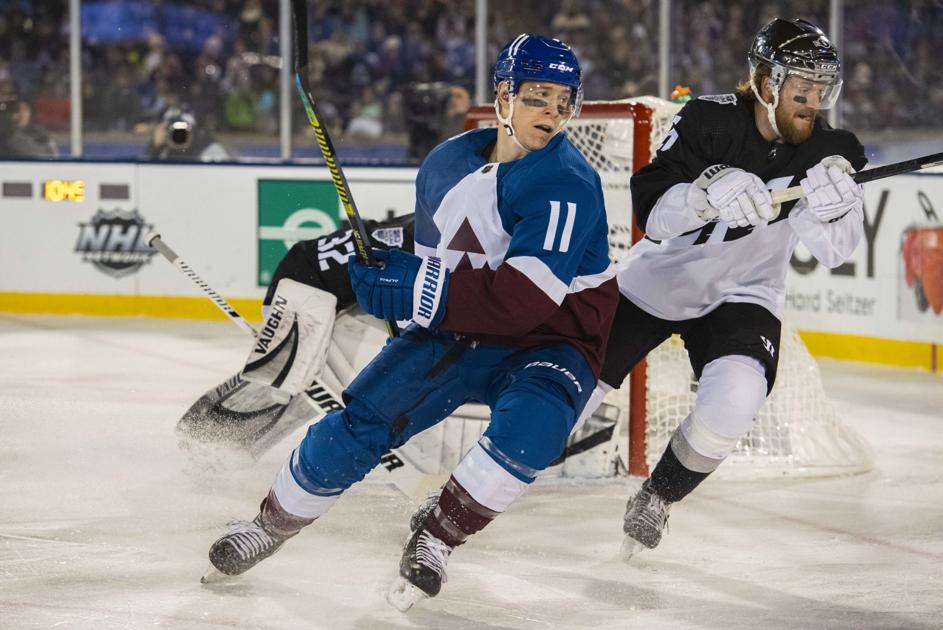 The Colorado Avalanche announced their 2021-22 regular-season schedule Thursday, and the pandemic era of six-game series against single opponents has ended.

The Avalanche are due to open at home Oct. 13 against the Chicago Blackhawks. Another home game will follow on Oct. 16 against St. Louis.

With the Seattle Kraken joining the Pacific Division, the Arizona Coyotes will move to the Central. It now consists of eight teams. Colorado will face Seattle, the NHL’s newest franchise, for the first time Nov. 19 on the road.

The Colorado schedule includes a break Feb. 2 to Feb. 24 for the All-Star Game and Winter Olympics, although there’s no agreement in place regarding the NHL’s participation in the latter.

The Avalanche have pick No. 28 in the first round of the NHL Entry Draft, which begins Friday.

With little to no recent game action to draw on across the board, this could be a hard draft to predict.

“There’s going to be some players that are selected maybe later this year that are going to be better than the ones selected before there.”

Forward Matt Calvert retired from the NHL on Thursday after 11 seasons, with the most recent three in Colorado. He was set to become an unrestricted free agent next week.

The NHL Players’ Association posted a statement from the 31-year-old, adding he retired “due to a career-ending injury.” Calvert had three assists in 18 games with the Avalanche in 2020-21 but his last appearance was March 23.

He said he looked forward to skating on outdoor rinks with his two sons in retirement.

He appeared in 16 games with Colorado (3 assists) and made his playoff debut in Game 3 of the second round against the Vegas Golden Knights. He played 10 games with the AHL’s Colorado Eagles (10 goals, 6 assists).