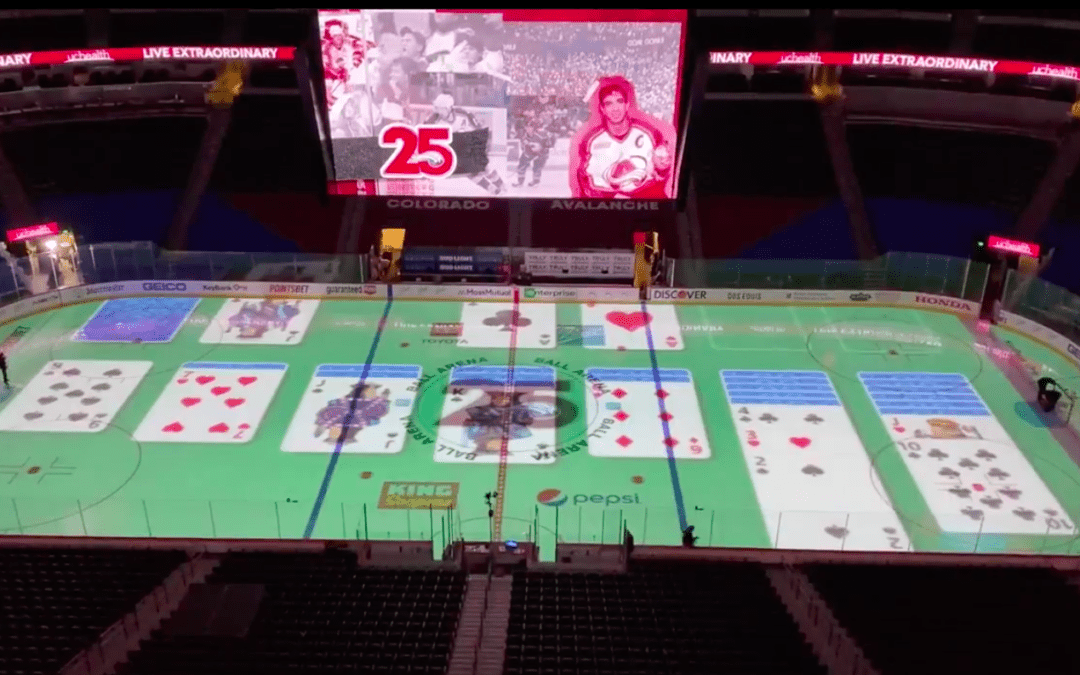 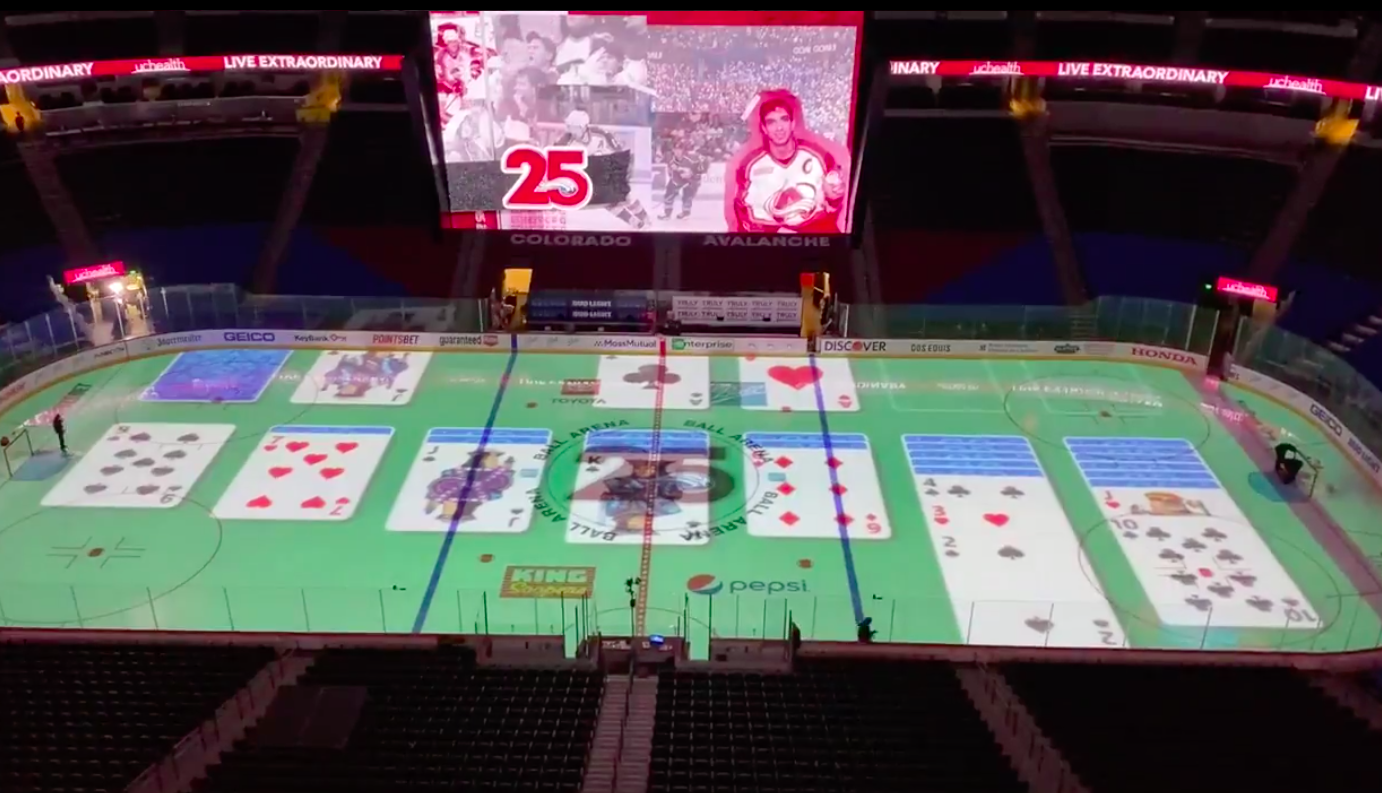 The pandemic has forced so many of us to find ways to remain entertained during the quiet moments when we’re not busy. Colorado Avalanche play-by-play announcer Conor McGahey has been taking that literally since the NHL season began this past week.

The Avs kicked off the 2021 season on Wednesday hosting the St. Louis Blues in front of an empty Ball Arena in Denver. With no fans in attendance, there’s no need for activities and entertainment during intermission. So, McGahey decided to make his own entertainment, projecting his game of solitaire on the ice to make the most of it.

Maybe it was the lack of distractions or maybe it was just skill, but McGahey won the game and even showed off the card wave that comes with victory.

The Avs arena operator really busting out some on-ice solitaire to kill time before the start of the game ?

(we miss you fans ?) pic.twitter.com/RFXBvWeVl0

McGahey had so much fun the first time around that he decided to keep the festivities going in the 2nd intermission with some old-school Pong action.

Is this going to be an ongoing experience for McGahey during intermissions? Hard to say as the Avs played once more on Friday night but we don’t see any videos of Tecmo Bowl being projected onto the ice floating around. Then again their eight-goal performance might have been entertaining enough for everyone. Hopefully, the fun will continue, if for no other reason than to keep everyone in the arena entertained until the fans can return.

The post Colorado Avalanche announcer makes most of intermissions by playing Solitaire & Pong on ice appeared first on Awful Announcing.