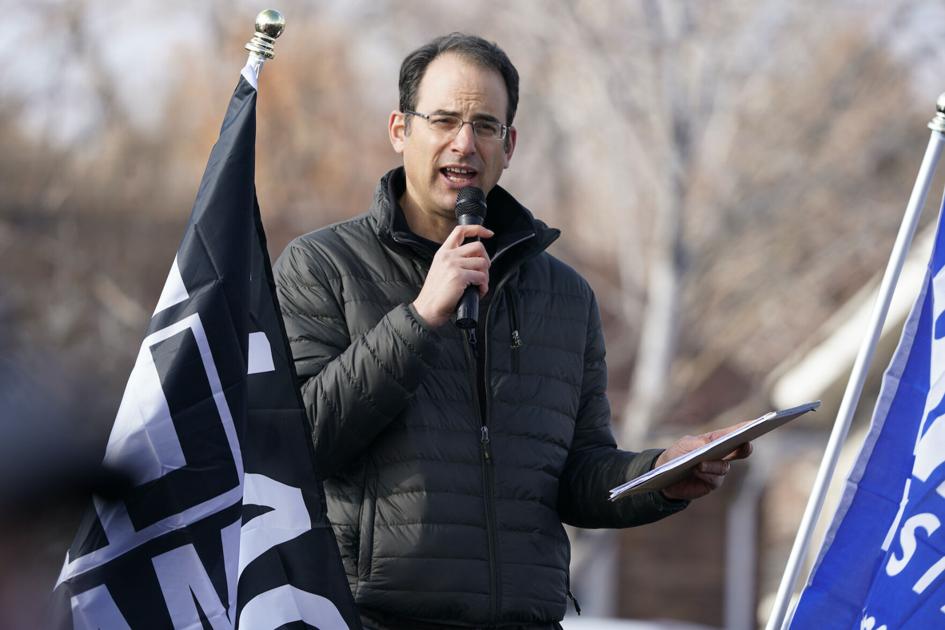 Colorado Attorney General Phil Weiser, a Democrat, raised more than $528,000 over the year’s second quarter and reported $1.5 million cash on hand at the end of the period, surpassing the previous record set for off-year fundraising by candidates for the office.

Weiser broke his own state record for receipts by an attorney general candidate in an off-year, set just three months earlier, when he raised $531,000 and finished the quarter with $1 million in the bank.

The former University of Colorado law school dean and Obama-era Justice Department official has yet to draw a Republican opponent.

Weiser, who is seeking a second term in 2022, has raised $1.7 million for the cycle from more than 3,700 donors, 77% of whom are from Colorado, Weiser campaign manager Jacob Becklund told Colorado Politics. He noted that contributors hail from 122 cities and towns across the state.

“We recognize that we are a ways from Election Day and we have a lot of work ahead,” Weiser said in a statement. “Thus far, the amount of support continues to be humbling and inspiring. We are committed to continuing the work we have started and will be working hard to earn the support of the people of Colorado so we can see it through.”

Campaign finance reports for state-level candidates covering the second quarter are due to the Colorado Secretary of State’s office by July 15. U.S. House and Senate candidates have the same deadline with the Federal Election Commission.

After winning a close primary in 2018 against then-state Rep. Joe Salazar, D-Thornton, by less than a percentage point, Weiser went on to defeat then-District Attorney George Brauchler, the Republican AG nominee, by 6.5 points in the general election.

Becklund, who cut his teeth on Colorado campaigns — including running field operations on the Western Slope for Michael Bennet’s 2010 U.S. Senate win and managing municipal and legislative races in subsequent cycles — returns to the state after running the Iowa Senate Democrats’ caucus and helming U.S. Rep. Tom O’Halleran’s 2016 win in Arizona.

“I am confident that Phil’s message of standing up for Coloradans by holding irresponsible actors accountable will resonate with voters across the state,” Becklund said in an email.