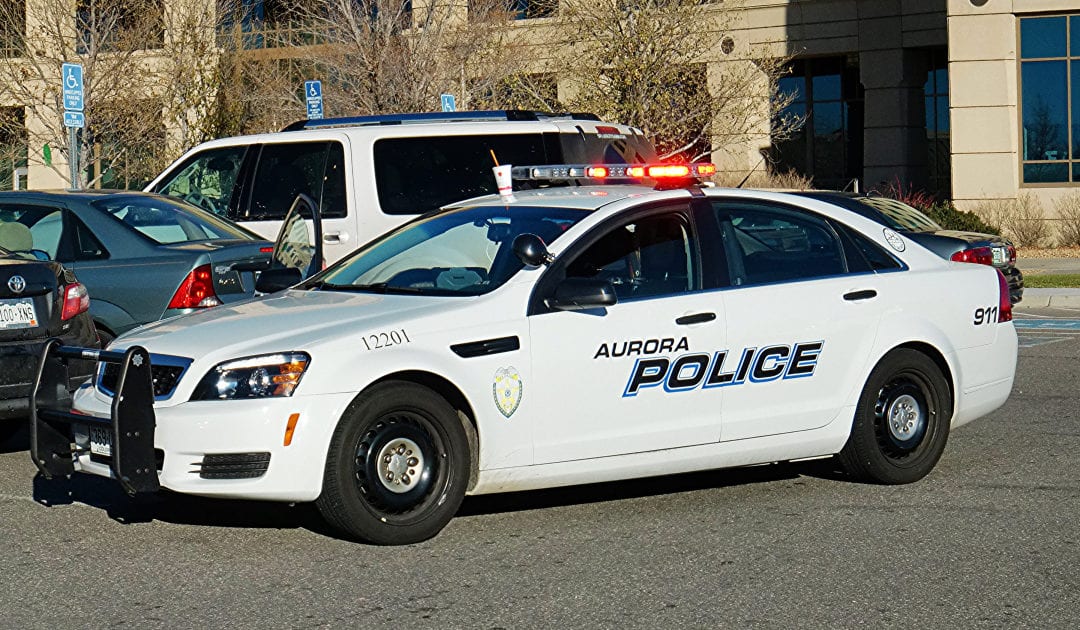 The Colorado Attorney General’s Office has opened an investigation into the “patterns and practices” of the Aurora Police Department in the wake of national outrage over the death last year of Elijah McClain and mounting criticism of the agency’s other dealings with the public.

Lawrence Pacheco, a spokesman for Attorney General Phil Weiser, said the probe was started several weeks ago. State prosecutors are evaluating actions that “might deprive individuals of their constitutional rights under state or federal law.”

The attorney general can investigate Aurora police under authority recently granted by the passage of Senate Bill 217, the Colorado legislature’s sweeping police accountability law drafted in the wake of George Floyd’s death at the hands of Minneapolis police officers.

The bill allows the attorney general’s office to open patterns and practices investigations when it believes a police department or sheriff’s office has engaged in a pattern of inappropriate behavior. They may sue the agency if after 60 days any violation that is found is not remedied.

“The attorney general, for or in the name of the state of Colorado, may in a civil action obtain any and all appropriate relief to eliminate the pattern or practice,” the law said.

Colorado Public Radio was first to report the patterns and practices investigation on Tuesday.

Pacheco said he couldn’t comment further on the investigation. ” In order to maintain the impartiality and integrity of these investigations, the Attorney General’s Office has no further comment at this time,” he said in a written statement.

The probe is in addition to a review of McClain’s death that Weiser launched at the request of Gov. Jared Polis. McClain, 23, died after he was stopped by Aurora police officers responding to a report of a suspicious person on Aug. 24, 2019.

McClain’s parents on Tuesday filed a federal lawsuit against the Aurora Police Department, claiming their son’s constitutional rights were violated during the fatal encounter.

Federal prosecutors and the FBI are also investigating McClain’s death. Aurora has also launched an independent review of the events leading up to the fatality, in addition to soliciting a comprehensive, external review of the entire police department.

Local prosecutors are investigating the Aurora Police Department after officers earlier this month placed a group of Black girls on the ground, some in handcuffs, during a car stop. The officers were searching for a stolen motorcycle but, because of what the department says was human error, pulled over the girls’ car instead.

The department has also had a number of high-profile firings and resignations in recent months.

Earlier this month Vanessa Wilson was named the Aurora Police Department’s new chief after serving in the role in an interim capacity.

Wilson said that she was personally contacted by Wesier on Tuesday, who informed her about the investigation. The department says Wilson pledged her full cooperation.

“We remain steadfast in our commitment to transparency and earning the trust of our community back,” the department said in a written statement.