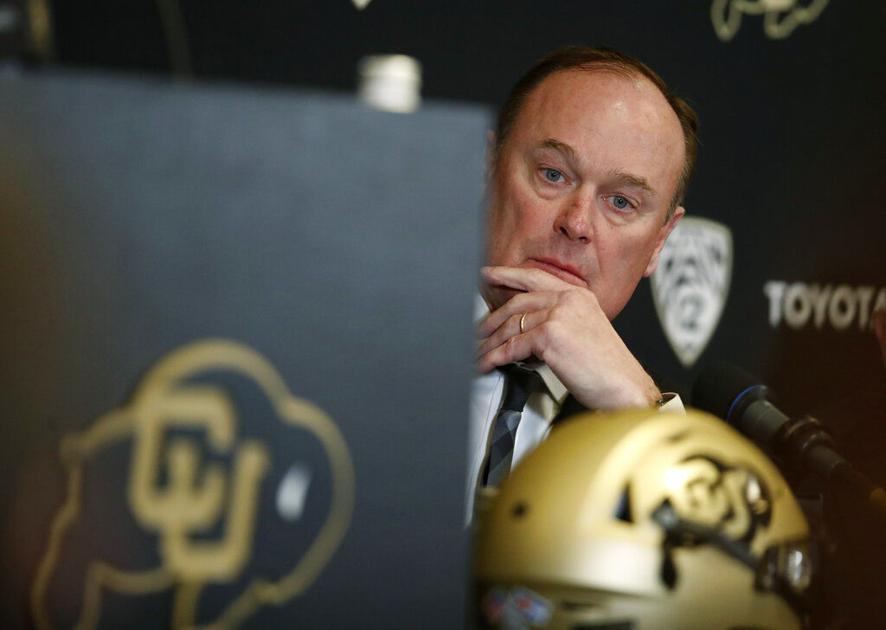 Student-athletes are entering a new era, and the University of Colorado is excited about the opportunities ahead.

“It’s a great time for college athletics,” CU athletic director Rick George said Thursday in a zoom press conference where the NCAA’s new name, image and likeness (NIL) rule was the key topic of conversation. “I know people look at it as there’s all these challenges. I view them as opportunities, and we’re going to look at it as opportunities and how we can make our department and our student-athletes better moving forward. We’ll be creative, and we’ll do the things that we need to do to continue to make Colorado athletics an elite athletic department in the country.”

Starting July 1, student-athletes can profit off their name, image and likeness and maintain NCAA eligibility. A few Buffaloes have already announced endorsements on social media. George credited CU’s Buffs with a Brand program for the quick start.

“For a year, they learned about how to brand themselves and having partnerships,” George said.

But not all the questions have clear answers early in the new era. Colorado is one of 19 states that approved NIL legislation. Other states are leaving the decisions to be made by individual universities. George said he pushed for more uniform regulations, something the NCAA decided against.

“I think NIL is great, but I think we had some great parameters in place that we were going to move forward on, but the NCAA made the decision that they did,” George said. “Now, we’re working on that, but I do think it will be important long term that we have one set of guidelines that we can follow so we’re all operating at the same level.”

It is not the same for everyone to start, and it’s unclear how much regulation could even the playing field given the different circumstances at universities across the nation. Colorado plans to be competitive in the new era of college athletics.

“If they go to an institution because they can make a little more money then certainly that’s their ability to do that. We’re just going to provide the best things that we can at Colorado,” George said.

“There’s a ton to sell, and how that plays into name, image and likeness, we’ll see as things develop in the coming months and what that will look like. But I feel really good about what we have in our briefcase that we can sell. I’d put that up against anybody.”

Looking for a budget bounce back

The COVID-19 pandemic was costly for collegiate athletic departments, Colorado included. George said the lost revenue amounted to a $17 or $18 million deficit that will be paid off over the coming years. It’s a substantial total, but CU’s athletic director knew it could have been worse.

“When you have no ticket revenue and you had $23 million the year before, and you have about 50 or 60% of conference distribution, those two numbers alone put us at about a $40, $45 million number (in) revenue reduction,” George said. “With that, to be able to operate the way we did, I feel really good about it. We had to do some difficult things, as everybody knows, with furloughs and layoffs. We’re starting to bring people back, so I’m excited about that.”

George confirmed that Folsom Field and the rest of CU’s facilities will be back to full attendance by the fall seasons.

George Kliavkoff got a head start on his stint as the Pac-12 Conference’s new commissioner. The former sports media executive was officially slated to start July 1 after his hiring was announced in May, but CU’s athletic director said Kliavkoff was working with his predecessor, Larry Scott, well before then.

“I’m really excited about what I think he can do for our conference, but it’s going to be a collective. I mean, it’s got to be all of us,” George said. “It’s got to be our athletic directors, our coaches, our commissioner and his staff working together to make this conference prominent moving forward, and we’re committed to doing that.”