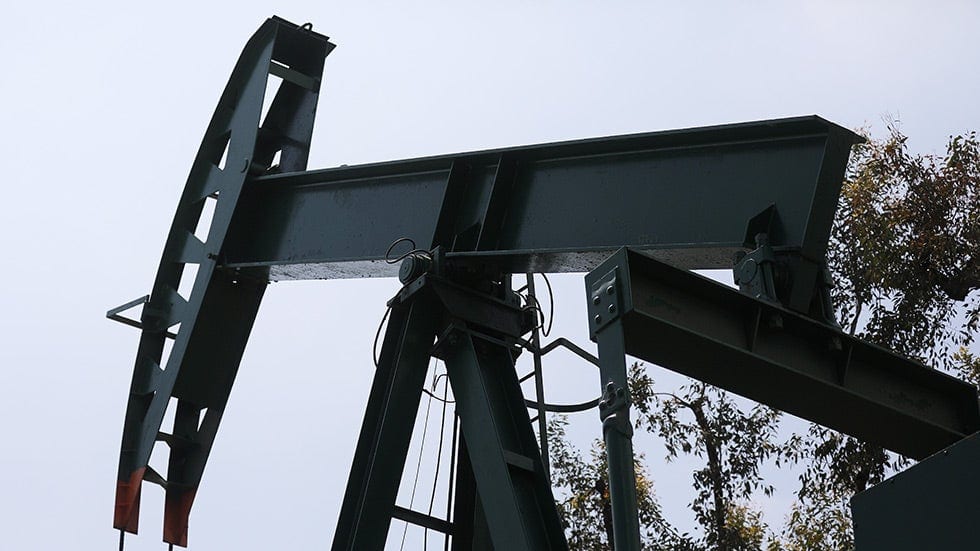 It’s undeniable that if we have any chance of confronting the climate crisis, we have to transition away from reliance on coal, oil and gas.

That includes phasing out both our supply and demand for fossil fuels.

Both governors need to wake up and acknowledge the fact that they can’t have it both ways.

While the concept of regulating methane sounds good it’s face, it’s ultimately giving cover for more oil and gas extraction. Govs. Polis and Lujan Grisham said as much, arguing their policies are promoting and sustaining the fracking industry. In fact, both Colorado and New Mexico have seen record levels of oil and gas production under their terms.

That’s a recipe for climate failure.

It’s well known the oil and gas industry is a huge source of methane pollution. But just focusing on methane ignores the fact that oil and gas is produced for one primary reason: to be burned. When burned, whether to generate electricity, power transportation, or provide heat, it floods our atmosphere with carbon dioxide.

Estimates indicate the amount of carbon dioxide ultimately produced from the full lifecycle of oil and gas is orders of magnitude larger than the amount of methane produced and harms the climate at a far greater scale.

In New Mexico, for example, it’s estimated that by 2030, oil and gas extraction will produce as much carbon dioxide as 141 coal-fired power plants.

Gov. Polis and Gov. Lujan Grisham would never endorse a single new coal-fired power plant. Yet by enacting policies that encourage more oil and gas extraction under the auspices of methane regulation, they’re effectively condoning the release of just as much climate killing carbon.

What the governors fail to realize is that the key to confronting the climate impacts of oil and gas extraction isn’t simply to regulate methane emissions at wells. Rather, they need to get behind initiatives that begin to ramp down extraction with the aim of ultimately phasing out oil and gas production in their states.

The need to move beyond methane regulation isn’t just critical for the climate, it’s necessary for environmental justice.

In both Colorado and New Mexico, oil and gas extraction disproportionately impacts low income families, people of color, and tribal communities. The industry’s air pollution, noise and water contamination is concentrated in areas where people are most disenfranchised, disempowered, and discriminated against in our society.

In northwest New Mexico’s Greater Chaco region, Navajo Tribal communities are bearing the brunt of a surge of new fracking that has brought more toxic emissions, spills of toxic waste, and industrial disasters.

Regulating the oil and gas industry’s methane does nothing to right these and many other environmental injustices.

Colorado Gov. Jared Polis and New Mexico Gov. Michelle Lujan Grisham have thrown their support behind bold and just climate action in their states. However, unless and until they acknowledge the need to phase out oil and gas extraction, their commitment to reduce greenhouse gases is all talk and no walk.

We have alternatives to oil and gas. Renewable energy and electrification of transportation and buildings are all within reach. But we can’t effectively mobilize these alternatives while simultaneously condoning increases in oil and gas extraction.

With fossil fuels, there are no win-win solutions when it comes to the climate crisis. We either fully move away from the production and consumption of coal, oil and gas, or fail.

It’s time for Gov. Polis and Gov. Lujan Grisham to stop talking about climate leadership and start actually taking action to keep oil and gas in the ground. It’s time for the governors to lead a just and complete transition from fossil fuels in Colorado and New Mexico.

Jeremy Nichols is the Climate and Energy Program Director for WildEarth Guardians, a nonprofit organization dedicated to protecting and restoring wildlife, wild places, wild rivers, and health in the American West. Ean Thomas Tafoya is the Colorado Field Advocate for GreenLatinos, a national nonprofit that convenes a broad coalition of Latino leaders committed to addressing national, regional, and local environmental, natural resource and conservation issues that significantly affect the health and welfare of the Latino community in the United States.