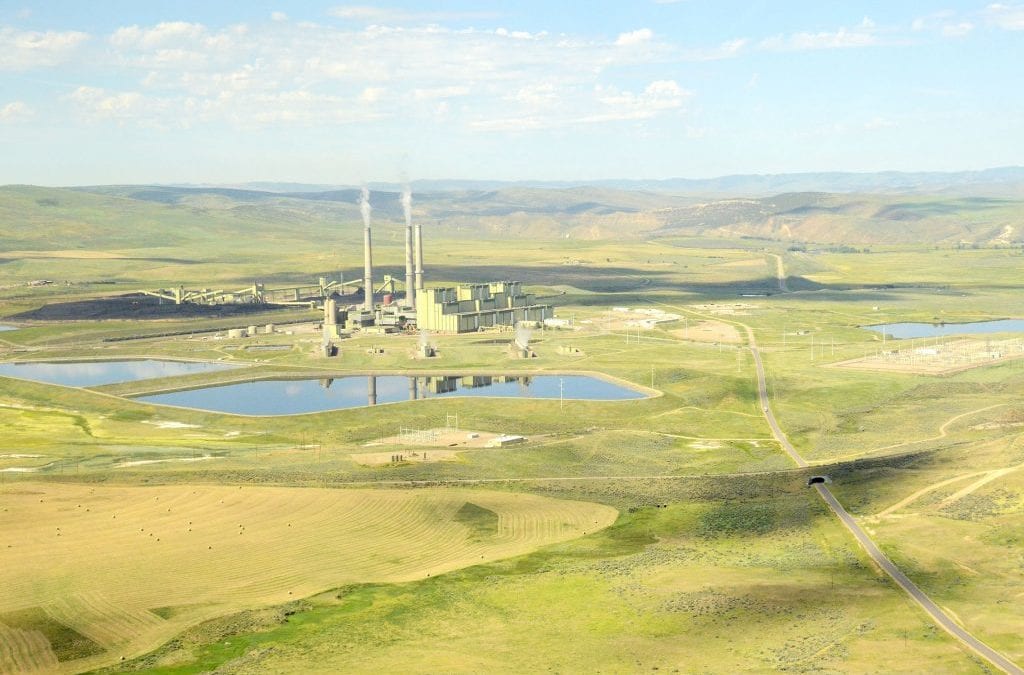 In an announcement Friday evening, Tri-State Generation and Transmission Association will be required to close Craig Station Unit 3 by the end of 2028 following the Colorado Air Quality Control Commission’s (AQCC) preliminary final action report, which rejected the recommendation of the state’s professional staff.

The AQCC rejected a proposal by the Colorado Department of Public Health and Environment’s Air Pollution Control Division and several electric utilities, including Tri-State.

“Tri-State is reducing emissions, and our proposal supported visibility improvements in our national parks and wilderness areas while keeping power reliable and affordable,” said Duane Highley, CEO of Tri-State. “We responsibly set a voluntarily retirement date for Craig Station by the end of 2029, when we intend to have added 2,000 megawatts of renewable resources.

“It must be noted that Tri-State, the other utilities, and the state’s professional staff all testified that accelerated plant closures were unnecessary to achieve visibility goals, and exceed requirements to achieve reasonable progress toward achieving visibility improvements under the regulations,” Highley added. “The Colorado Air Quality Control Commission’s unprecedented preliminary final action to require the early closure of Craig Station rejected the recommendation of the state’s professional staff.”

Tri-State and Governor Jared Polis had previously announced the cooperative’s goal on Nov. 12 to reduce greenhouse gas emissions in Colorado 80% by 2030 as part of the cooperative power supplier’s transformative Responsible Energy Plan and to support statewide emissions reductions requirements.

Tri-State says it will file its Electric Resource Plan with the Colorado Public Utilities Commission on Dec. 1, 2020. Tri-State will review the AQCC’s preliminary final action made today, and the final decision, which will be considered in December