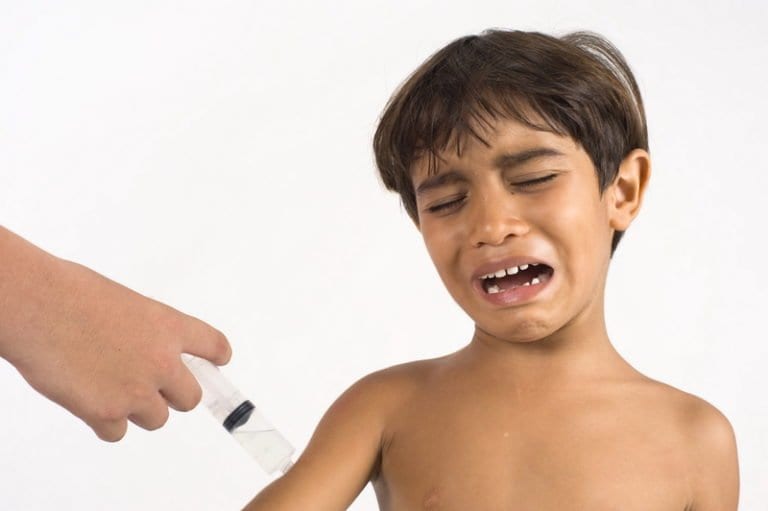 Since the arrival of the coronavirus,  the use of and familiarity with  vaccines has dramatically increased prompting a more aware and questioning public.  With little more than a 48 hour public notice,  many Coloradans were enjoying a brilliant  Sunday afternoon as the State Senate Health and Insurance Committee was squirreled away in the  confines of the State Capitol to approve the School Entry Immunization Act, also known as SB 20-163.

While a Sunday afternoon may not seem an appropriate  time for a legislative body to accept witness testimony or to conduct its legislative business  unless there is a clear intent to limit public participation.  That kind of strategy has a way of boomeranging with a loss of public trust and confidence; yet the Democrats had an intense legislative urge to  codify SB 163 with as little public input as possible.  The Dems control both Houses of the General Assembly as well as the Governor’s mansion; thereby controlling the  State’s entire legislative agenda.

What the Democrats were not counting on was Robert F. Kennedy, Jr., on his way to becoming a national icon, who arrived to testify against SB 163. He was allotted two minutes to address the committee.  What else the Dems were not counting on was a last-minute rally attended by 3,000 outside the Capitol  that Sunday afternoon. Kennedy quoted one of the Democratic members of the Committee who told the media:

”If we can’t get a vaccination bill passed during a pandemic, then we’ll never get it passed.”

Speaking to the throng, Kennedy went on to call out the Democrats:

“I am a lifelong Democrat …what they are doing here today is antithetical to every value that the Democratic party has expressed in its 200 year history.”

Adoption of SB 163 was accomplished on a party line vote; beginning with  Committee approval and through the Senate and House votes to  adoption. During House consideration, a bi partisan amendment was added to allow for a voter referendum in the 2022 election but the majority on the Conference Committee removed that language.

In addition, much of the state’s  MSM provided minimal reporting on  the Dems slipping SB 163 through on a Sunday afternoon, Kennedy’s appearance before the Committee or the size of the last minute rally.

As its name implies, SB 163 mandates “immunizations“ for all children entering Colorado public schools; thereby taking the decision out of the parent’s hands and requiring a doctor to certify approval.  The fact that the bill  contains elements akin to Orwell’s 1984 Big Brother regime is disturbing.

SB 163 requires the State’s educational system to aid and abet in the monitoring of its students as it  requires each public school to accept each proof of immunization and each  exemption request that is filed.   Each school must  also  establish a tracking system and provide an annual report on that school’s  rate of immunizations and the number of exemptions issued.  Such bureaucratese indicates, rather than a parental responsibility,   each child’s vaccination will be tracked by the school district  throughout that child’s history as a student.

Of special interest, SB 163 indicates there is an onerous  ‘submission process”  for those wishing to claim a non medical exemption such as a “religious belief whose teachings are opposed to immunizations or a personal belief opposed to immunizations.”  Those individuals must submit a “certificate” that their chosen religion has adopted a policy regarding vaccinations and a certificate that they have completed an online “educational module“ which can expect to be little more than a one-sided harangue on the virtues of vaccinations.

As adopted, SB 163 is compatible with another totalitarian oriented legislation introduced by Congressional Democrats as HR 6666, the Trace Act (Testing, Reaching and Contacting Everyone).  The TRACE Act will establish a nation wide vaccine monitoring system with a force of vaccine tracking agent.

It is essential for the American people to understand, as the national debate begins, the objection to mandatory vaccinations is based on the science of injecting a potentially toxic substance into the human body.

While the goal of any vaccine is to  stimulate the production of antibodies to prevent illness and provide immunity, there is a widespread  belief, encouraged by the CDC,  that vaccines are a form of medicine and contains medicinal properties.

The CDC, however, confirms that “some vaccines contain only a part of the disease germ.” such as the MMR vaccine which contains some inert measle virus.  Much of the American public remains unaware that  frequently used synthetic materials such as mercury, aluminum, msg, formaldehyde, polysorbate 80. and glyphosate are routinely inserted (among other ingredients) which  RFK Jr identifies as neurotoxins, carcinogens or related to auto immune disease.

The US was the first country in the world to be founded on the concept that each person has an inherent individual right to live their own life without government intrusion.  Those rights were enshrined in the Bill of Rights, the Fourteenth Amendment and remain a bedrock of  the American system.  Just as  the landmark 1973 Roe v Wade decision was based on an individual right to choose, the same inherent right exists for those who deserve the choice  to vaccinate

Note to readers: please click the share buttons above or below. Forward this article to your email lists. Crosspost on your blog site, internet forums. etc.

Renee Parsons has been a member of the ACLU’s Florida State Board of Directors and President of the ACLU Treasure Coast Chapter.  She has been an elected public official in Colorado, an environmental lobbyist with Friends of the Earth and staff member in the US House of Representatives in Washington, DC.  Renee is a student of the Quantum Field.  She may be reached at [email protected] She is a frequent contributor to Global Research.

The original source of this article is Global Research