Colorado 2021-22 ski season: When each resort is opening 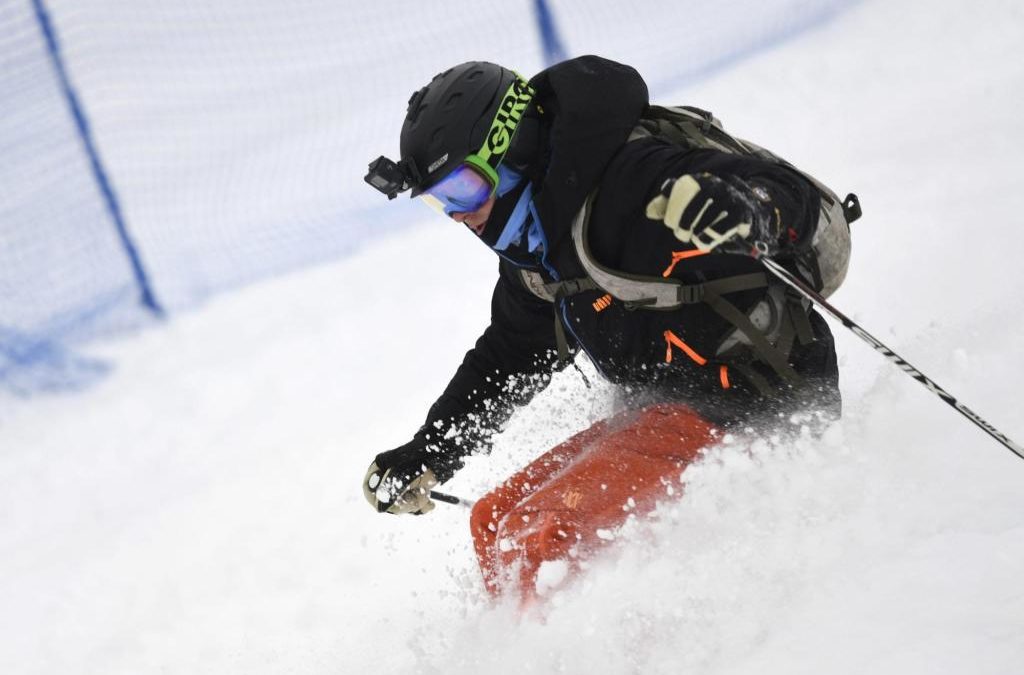 Skiers and snowboarders driving past Copper Mountain shortly after sunrise one day last week couldn’t help but get a little giddy after noticing the outside temperature reading on their dashboards was showing 32 degrees.

Alas, it was just a mild cold front, and we knew it didn’t mean we were going to be skiing anytime soon. High temperatures in the Front Range continued to top 90 degrees, and it’s likely to be another six weeks before the first Colorado ski area opens for the season. In eight of the past 10 years, that’s happened in the second or third week of October. The other two years, it happened the last week of October.

Still, as we head into the Labor Day weekend, skiers and riders are starting to dream about powder days and wondering what kind of snow year we can expect. They are bound to read that meteorologists are saying this will be a La Niña year, which means resorts in the northern tier of states could get above average snowfall, as opposed to El Niño years, when southern states tend to get above-average moisture.

The La Niña effect may signal a good year for ski areas in the Pacific Northwest, Montana and Jackson Hole in northern Wyoming. But what does it mean for Colorado, which sits in the middle of the northern and southern storm tracks? Maybe not much.

“La Niña and El Niño have more predictable effects as you go further north and south,” said Joel Gratz, the founding meteorologist of OpenSnow, which tracks and forecasts snow patterns daily during the season for skiers and riders. “Colorado is really in the middle. We can find years that La Niña did really well for the north (of Colorado), and there are some years that El Niño did pretty well for the south. But overall there’s just not a strong correlation between the two in Colorado.”

Gratz says most of the factors that affect storm systems really aren’t predictable beyond two weeks, despite the attention devoted annually to La Niña and El Niño, which are weather phenomena based on surface water temperatures in the equatorial Pacific.

“El Niño/La Niña is just one thing that controls the overall weather pattern,” Gratz said. “There are many other factors, and the only reason we don’t talk about those other factors is because they have essentially no predictability beyond a few weeks out. When it’s August and September, the only factor that controls storm tracks that has some shred of predictability is El Niño (or La Niña), so we talk about it.”

And so, while we count down the days to first tracks, here’s a list of Colorado ski resorts that have announced projected opening dates this year: