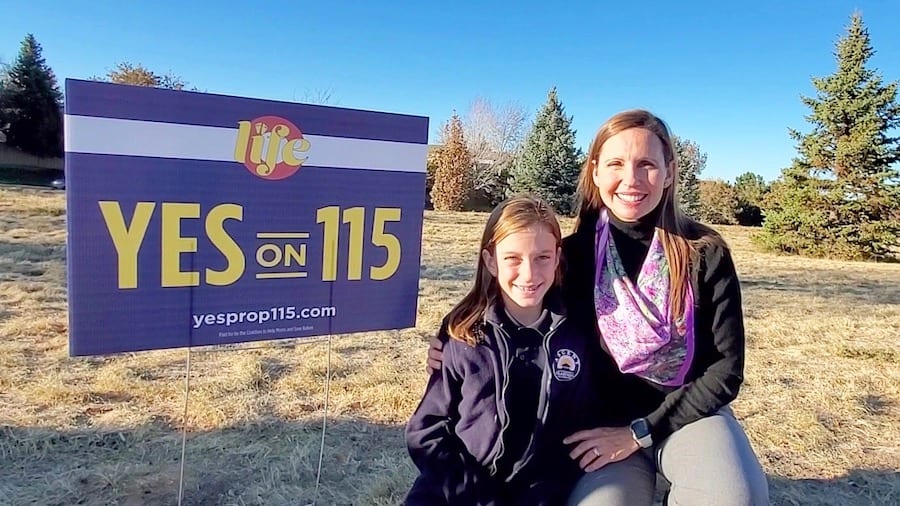 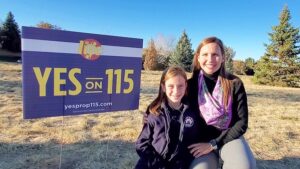 In Colorado, one of America’s most contentious battleground states, liberals and conservatives are working together to save lives in the womb.

“Most Americans are not comfortable with late-term abortions,” said Nicole Hunt, a mother of four and pro-life advocate in the Denver area.

“Year after year, Gallup shows over 80 percent think there ought to be restrictions on late-term abortion. This proposed policy is consistent with the majority of Americans’ beliefs on this issue.”

She refers to Proposition 115, a ballot initiative roughly even statewide. It would prohibit abortions in Colorado after 22 weeks gestational age, with an exception if the life of the mother was in danger.

Tom Perille, a retired medical doctor in Englewood, has been a leading voice in support. Following his 26 years serving patients in a clinical setting, he now heads up the of Democrats for Life of America.

“At 22 weeks, this is an immature but fully formed human being,” said Perille in a phone interview. “Clearly, he or she is worthy of protection of the law. When people learn the truth, they realize late-term abortion is extreme.”

Four grassroots groups have emerged to back Prop 115, including the led by Hunt. 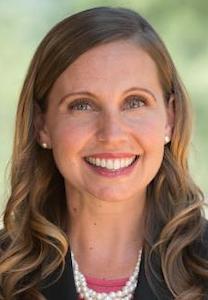 Pro-life groups have received a combined $500,000 to promote Prop 115. Their pro-abortion opponents have raised $7 million to blitz the state.

“Spending millions on this shows us they’re really concerned they could lose,” said Hunt. “But our grassroots movement is motivated to save lives.

“We know babies at this stage can feel pain and certainly can live outside the mother’s womb.”

, a record increase in early voting similar to much of the nation.

“Pro-life advocates are targeting unaffiliated voters who haven’t voted yet,” she added. “We emphasize this is a reasonable, moderate approach to abortion policy.”

Perille believes voters on the left will be a significant part of any victory.

“About a third of Democrats are pro-life,” he said. “The truth is, Republicans are not going to come close to winning Colorado. Our opponents try to paint Prop 115 as some ‘right-wing extremist’ effort. But Democrats such as me have been involved from the inception.”

The medical doctor laments how much the national Democratic Party has shifted. “Decades ago, my party was about speaking up for the voiceless and marginalized,” said Perille. “Somehow we’ve come to a place where abortion extremists run the party.

“Today, they think it’s okay to abort an eight-month-old fetus in the womb!”

Up Close And Personal

Both advocates see the sanctity of life in starkly personal terms. Hunt recalls the trauma of her first pregnancy over a decade ago. She developed preeclampsia, a life-threatening condition.

“My organs were failing and shutting down,” she told me. “Doctors ordered an emergency C-section to save my life. At that time, I was only 27 weeks along in my pregnancy.”

Her daughter, Taylor, was immediately admitted to the neonatal ICU. With expert care, she was able to head home after 94 days. Hunt also fully recovered.

Taylor is now a “happy, thriving, and creative” 11-year-old, according to her mom. Hunt has told her story countless times to support Prop 115, notably in the .

“No woman should ever have to feel her only option is to abort her child,” she wrote. “There is a better way. We can help moms and we can save babies.”

Please Support The Stream: Equipping Christians to Think Clearly About the Political, Economic and Moral Issues of Our Day.

For his eye-opening moment on abortion, Perille recalled a scene during his medical residency. He noticed one female physician training them drove up to the hospital in a Rolls Royce.

“I found out from fellow residents the reason she had it is because she had an abortion clinic on the side,” he said. “It reinforced what I’d learned: that abortion is a very lucrative business. People don’t often realize that money is what drives that practice.”

Hunt has put her convictions into action. She volunteers at a local pregnancy center called Alternatives. They provide diapers, clothing, and resources to mothers in need.

“Being pro-life is about loving women through every part of the journey,” she said. “We come alongside them so moms and their babies can thrive.”

Looking Beyond One Ballot Initiative

If enacted, Prop 115 would halt only a small percentage of abortions in Colorado. 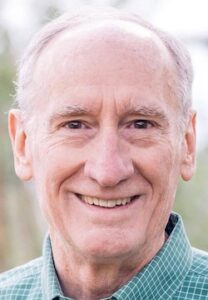 Supporters call it a “compromise” that is aligned with public support. “Never before have we seen a pro-life initiative poll this closely here,” said Hunt.

Over the past decade, Colorado pro-life leaders three times to pass a personhood amendment. Each of those initiatives failed to garner majority support.

While distinctly different, this new policy must overcome millions in negative ads from the abortion industry. Perille contends compelling medical evidence is on their side.

“Any Coloradan should recognize that a 22-week fetus has inherent value and dignity,” he said. “You can be born anywhere between 21 weeks and 42 weeks. To use birth as the measure of when we grant rights is arbitrary. Yet that’s the current policy.”

Hunt praises liberals as a vital part of the broad coalition. “This initiative has been really unifying, which is a rare word to use in the times that we live in! But no matter who you’re supporting on the ballot, you can vote yes on Prop 115.”

Whatever the outcome, the retired physician sees the fight for life as a long road.

“Science and morality are on the side of the pro-life movement,” he said. “We have to work hard to educate Americans and create alternatives to the killing of a human being.”