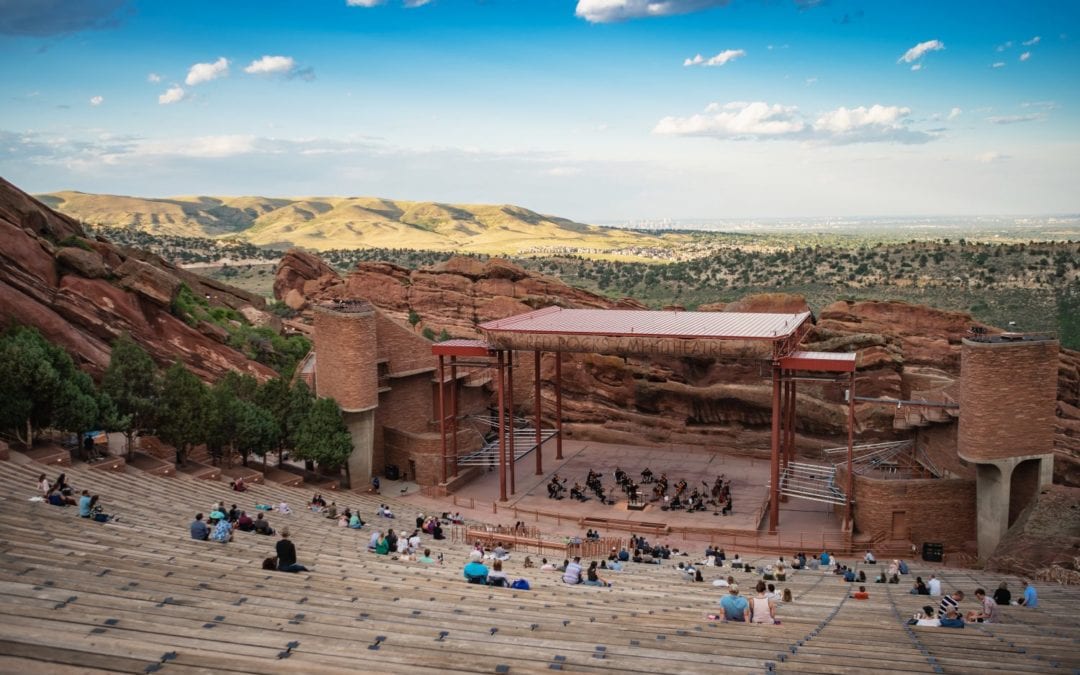 The latter exhibition, which opens to the public on Sept. 18, will include a free virtual lecture and reception for the opening that will stream live from the museum’s galleries from 6 to 7:30 p.m. on Sept. 17, hosted by exhibition curator and museum director Dean Sobel. This will be Sobel’s “final public event and exhibition as founding director of the Clyfford Still Museum before he steps down to join the University of Denver,” according to a press statement. Visit clyffordstillmuseum.org for more.

After wading through more than 200 applications, the Colorado Office of Economic Development and International Trade this month announced the grantees for an accelerated second round of funding in 2020. The grants, totaling $495,000, are part of the Arts in Society program and funded in part by the state’s Colorado Creative Industries Division.

Sharing in the money are 32 statewide organizations, including Delta Montrose Youth Services Inc., Mancos Creative District, Pop Culture Classroom and Colorado Black Arts Movement. The grantees will receive project funding between $7,500 and $25,000, plus professional development training through a community learning program, according to a press statement. Visit coloradocreativeindustries.org for the full list.

Symphony doubles down on new shows

Following the sold-out success of all 15 of its socially distanced concerts at Red Rocks Amphitheatre — which marked the first public shows there of the summer 2020 season — Colorado Symphony this week announced five Acoustic on the Rocks performances of Vivaldi’s The Four Seasons, Sept. 9-13.

Like previous shows at Red Rocks, the concerts will admit fewer than 200 people and require facial coverings when entering and moving throughout the venue. Colorado Symphony also announced that ticket purchases may double as contact-tracing receipts in the event that an attendee contracts the novel coronavirus. Tickets went on sale for $65 each at 10 a.m. on Aug. 21, via axs.com.

A quartet of Colorado Symphony cellists is also performing Aug. 27-29 at the Denver Performing Arts Complex. The outdoor shows feature a cash bar and small plates of food for purchase. The 60-minute shows include music from Tchaikovsky, Elgar, Rossini, Piazzolla, and more, officials said in a press statement. Visit coloradosymphony.org for more information.