Climbing is making its Olympic debut. Here’s what you need to know about the sport and its Colorado athletes. 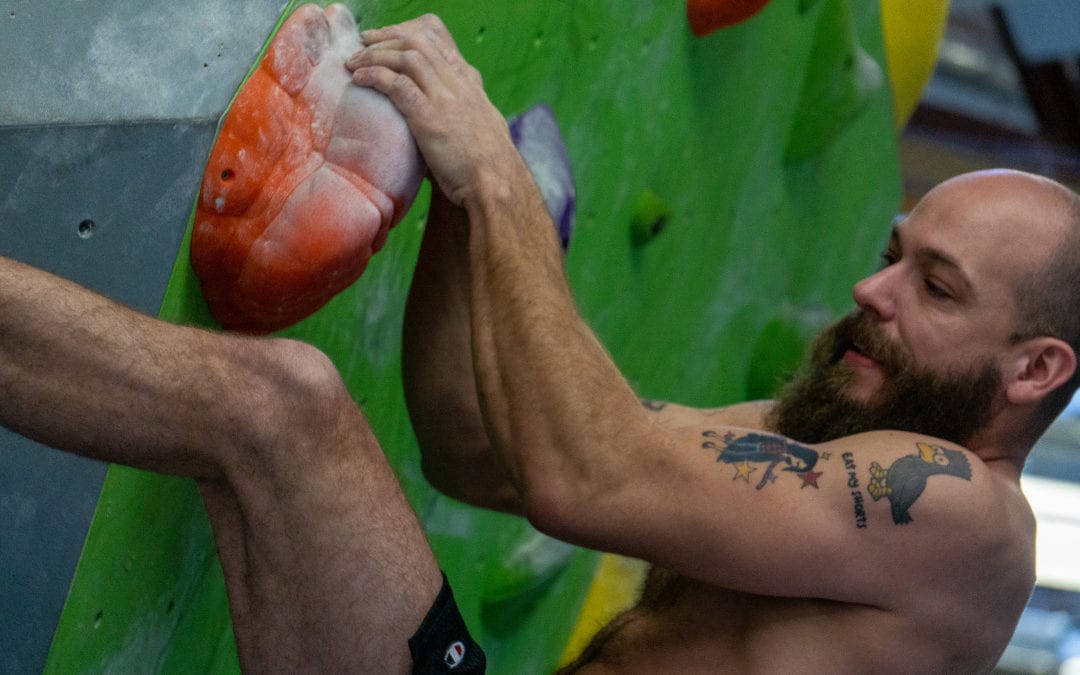 By John Marshall, The Associated Press

SALT LAKE CITY — Climbing’s standing as a niche sport has always been a part of its appeal.

A rock wall can be a place of solitude or of camaraderie with a small group of fellow climbers. There are no crowds, just the peacefulness of the outdoors and the task of trying to find the best route to the top.

The climbing world could be in for a change after the Tokyo Olympics.

Climbing is an Olympic sport for the first time, and the spotlight will introduce a massive audience to what can be a lonely pursuit.

“For the most part, people were psyched,” American Olympic climber Nathaniel Coleman said. “They knew the sport would get more attention, a lot more inflow of money and kind of be recognized as the high-quality sport that it is.”

The Olympics will be hosted July 23 through Aug. 8.

The three disciplines of climbing at the Olympics

The inaugural climbing competition will include three disciplines: lead, bouldering and speed.

Lead is similar to what climbers encounter when scaling rock faces outdoors. Climbers have six minutes to climb a wall of about 15 meters with a variety of holds. Whoever climbs highest wins. Ties are broken by time.

In Bouldering, climbers have four minutes to complete each of four “problems” on 4.5-meter walls. The problems include overhangs, wedges and holds barely big enough to hold a fingertip. Some problems involve a “dyno” – jumping in a dynamic movement to the next hold – and occasionally going upside down is the best way up.

Climbers get as many attempts as they want within the time limit and receive credit for completing a boulder by securing the top hold with both hands in a controlled manner. There are also zone holds midway up the wall where climbers can earn partial credit.

Speed climbing is a much more specialized discipline, the climbers racing head to head up a 15-meter wall with standardized holds.

The inclusion of the speed discipline did not sit well within the climbing community.

The Tokyo Games will have two medalists — one for each gender — and the International Olympic Committee wanted to show a range of climbing skills, so it included speed in the overall competition.

Lead climbing and bouldering are more in line with what climbers face outdoors. Speed, not so much. As one climber put it, adding speed is like asking a distance runner to compete in a sprint event.

Speed will be a separate medal event at the 2024 Paris Games.

“Speed climbing is very, very different from the other two disciplines,” said Meg Coyne, national team manager and assistant coach at USA Climbing. “First of all, it’s rehearsed. Second, all of the mannerisms, habits and techniques are effectively reversed. For athletes to do well on speed, they need train for something that’s totally outside the habits they have for the other disciplines.”

How climbing will be scored at the Olympics

Scoring is determined by multiplying each climber’s placement in the three disciplines. Lowest score wins.

If a climber is first in lead, second in bouldering and 10th in speed, their score would be 20 (1X2X10=20). Winning a discipline will put a climber in good position to contend for a medal.

The favorites to win

Adam Ondra has been called the world’s best climber and has tackled some of the most difficult outdoor routes around the globe. The wiry 28-year-old Czech known for screaming on the wall is not as strong in speed climbing, but is a threat to win both lead and bouldering.

The 22-year-old from Slovenia has won six world championships and is the only climber to go through an undefeated World Cup season, winning six events in 2019. She excels in lead and bouldering.

The United States joined France and host Japan as the only countries to qualify a full team of four climbers.

Nathaniel Coleman is sort of the de facto captain of the U.S. team, a laid-back climber who leads by example. The 24-year-old from Salt Lake City is considered one of the best American boulderers, but has evolved into a super all-around climber.

Collin Duffy will be one of the youngest athletes at the Tokyo Olympics. The 17-year-old from Broomfield is an adept problem solver — he loves puzzles — and qualified for the Olympics as a sophomore in high school.

Duffy grew up climbing with Brooke Raboutou and now the two friends will be going to Tokyo together. The 20-year-old from Boulder comes from a climbing family and has become adept at all three disciplines.

Kyra Condie had 10 vertebrae fused together when she was 13 to correct scoliosis and has become one of the best climbers in the world. The 25-year-old from Shoreview, Minnesota, does not have the same mobility as other climbers, but makes up for it with problem solving.