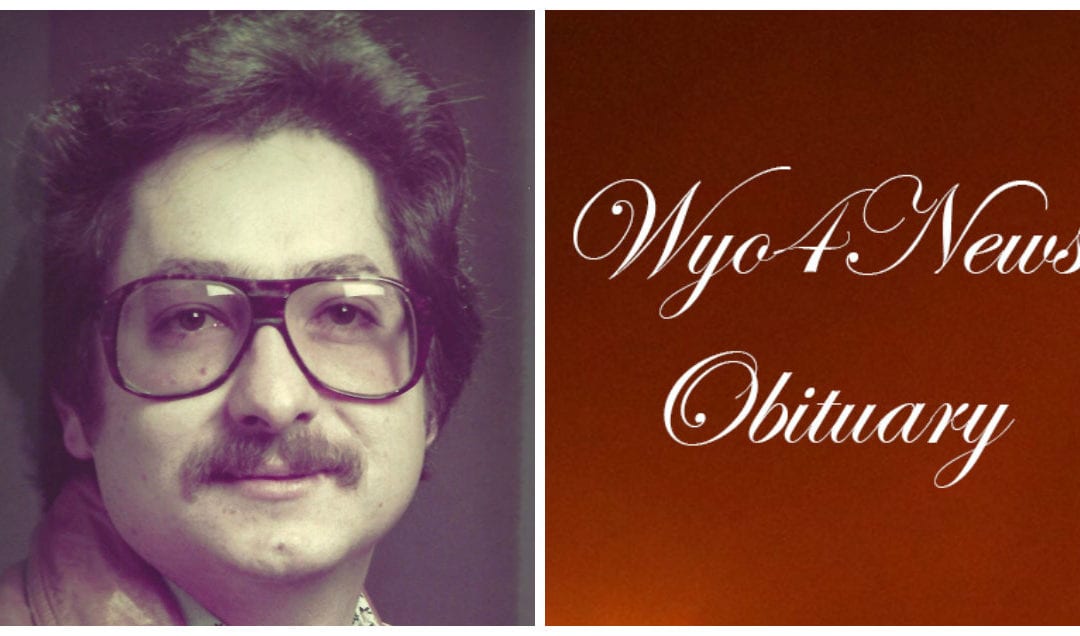 Clem went to Jesus on January 27, 2019, to be with the loved ones that have passed before him.

Clem was born to  L.C. Skiles and Julia (Rodriguez) Skiles on May 25, 1949.   He was the first of 4 children.  He began his life in Hiawatha,  a small community known to the Mountain Fuelers.  While in Hiawatha, he met his future class mates and friends that he would have throughout his life.

The family moved to Delaney Canyon to live on a ranch.  Clem then 5 years old, his brother Dallas (Dollor) 4 yrs. old, and sister Stella, 3 yrs. old.  While at the ranch, Clem and Dollor were old enough to go to the one room school house and the teacher (Mrs. Trouton) resided in the other portion of the school during the school year.  In the summer, Mrs. Trouton returned to Evanston to care for her family.  The next fall and winter, she would return to teach both Clem and Dollor.

The family eventually moved back to Rock Springs where they had a home on Number 1 Hill.  Clem loved cars, music and enjoyed being with his friends.  Everyone Clem met became his friend.  He was a joker and very kind to all.  He was the type of man that would help anyone if they needed anything.  He had a “ Huge Heart”, a “Great Smile” and always had something nice to say.

After graduation in 1968, he went to Denver to attend drafting school.  While in Denver he met and married Penny Rogers.  After their marriage, he was drafted into the Army.  He went to Ft. Bragg, NC for Basic and then was shipped out to Germany.  He and his wife Penny spent 2 wonderful years in Germany.  They met great friends and had an opportunity to see many beautiful places. Clem collected beautiful steins and wood workings from his time in Germany.

Clem and Penny returned to Colorado and while in Denver, they were blessed to become the proud parents of one son (Bryson).

One of Clem’s goals was to begin his own business.  He was creative, imaginative and loved the finished result of his hard work.  This brought about the family returning to Rock Springs where he began his tile setting business.  Clem created some beautiful bathrooms for family’s homes in Rock Springs.  His own home and other family members’ homes in Utah.  Clem took great pride in his work.

When Bryson was 10, his mom wanted to return to Colorado to be closer to her family so she and Bryson moved to Delta, Colorado.  Clem, being the “Great Dad” that he was and missing his family, sold everything, closed his tile shop and moved to Aspen, Colorado.  Clem met many of life’s challenges while in the beautiful world of Aspen.  He went to work for RAFTA,  shuttling skiers, snow boarders and other tourists up and down the mountain to ski and play in the beautiful mountains of Colorado.

Clem returned to his home in Rock Springs and eventually met and married Gloria (Daley) Skiles.  Their common love for Christ (Our Creator) was the joint that bound them together.  They enjoyed traveling throughout the United States, both in their vehicles and on Clem’s Harley.  They thoroughly enjoyed getting together with friends all across the country, grilling out, going to scotch tasting venues in Atlantic City, driving to SLC to The Market Street Grill just to have their Clam Chowder.  Wherever they went they completely enjoyed their lives and talking about Jesus to anyone who would listen.  It was Clem’s greatest goal in life to encourage other people to give their lives to Jesus.

At the end, Clem was an “Awesome Son, Dad, Brother and Uncle”.  Always thought of others first and himself lastly if at all.

Clem’s passions were snow skiing, riding his Harley, and driving his Z car.

Clem is survived by his son Bryson Skiles and wife Laura of Denver, CO; mother Julia A. (Rodriguez) Skiles; wife Gloria (Daley) Skiles; sister Stella Skiles; nephew Stewart W. Skiles; and his great-nephews that he dearly loved and spent many days and hours with, Pryce and Landyn Skiles; all of Rock Springs, WY; uncle Tony Rodriguez and aunts Bessie Rodriguez and Maria Rodriguez all of Ogden, Utah; several cousins and their children.

A Celebration of Life with Military Honors will be held at 1:00 pm Saturday, February 2, 2019 at the Victory Christian Fellowship, 591 Broadway, Rock Springs , WY.

Condolences for family can be left at www.foxfh.com.