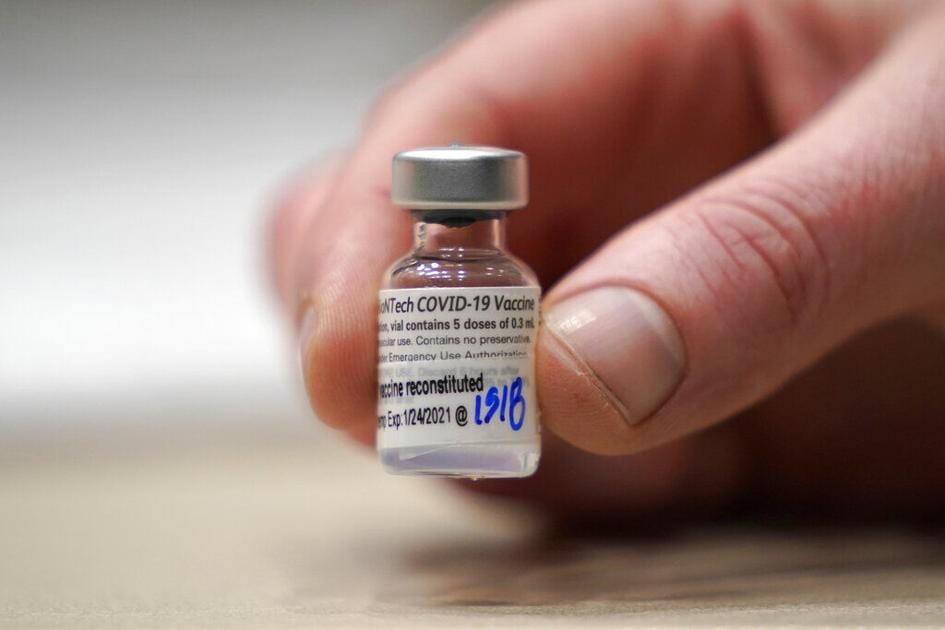 Hundreds of children from across Colorado will participate in an investigational study to determine whether the Pfizer COVID-19 vaccine can produce an immune response against the sometimes deadly disease, and whether it is safe in young children.

Children’s Hospital Colorado, through a lottery system, has selected 250 children aged 5 to 11 to participate in the two-year study, the hospital system announced Wednesday. They will join more than 4,600 participants ages 6 months to 11 years old worldwide in the study, said Eric Simões, MD, pediatric infectious disease expert at Children’s Colorado and professor of pediatrics at the University of Colorado School of Medicine on the Anschutz Medical Campus.

Simões will lead the study at Children’s Colorado, announced a month after the Pfizer vaccine was authorized for emergency use in 12- to 15-year-olds. There are no approved COVID-19 vaccines currently available for children 11 and younger, which health officials say are critical in the fight against the virus.

“Although younger Coloradans have experienced better overall health outcomes throughout the COVID-19 pandemic, they can still contract and spread the virus that causes COVID-19,” Colorado Department of Public Health and Environment spokeswoman Jessica Bralish said by email.

Children 17 and under make up nearly 22% of Colorado’s population, including 5.8% who are younger than 5, according to data from the Centers for Disease Control and Prevention as of July 1, 2019.

“Don’t count on herd protection because this virus will spread in pockets where there isn’t herd immunity,” Simões said. “If more children get infected … you’re going to see an uptick in disease and it’s going to be more severe.”

The presence of variants that are more easily spread — such as the B.1.1.7 variant discovered in Britain, among others — also lend to the urgency to vaccinate children, Simões said.

In the study, each child will be randomly assigned to receive either the vaccine or a placebo. For every two children who receive the vaccine, one will receive a placebo, hospital system officials said. Over the course of the next two years, families will have follow-up study visits and will track any changes in their child’s health through an electronic diary.

Neither the family nor the doctor will know whether the child received the vaccine or the placebo until their follow-up visit six months after their second inoculation. Participants who received the placebo will then be offered the COVID-19 vaccine, Simões said.

It’s unclear when children under age 12 will be able to receive the vaccine on a national scale. That can only happen after the vaccine’s safety and whether it produces an immune response in young children is determined — questions the study seeks to answer, Simões said.

But Pfizer, and possibly Moderna, could apply for emergency authorization use in younger children later this summer or fall, Bralish said.

Children will be tested for COVID-19 before each of their inoculations, but because the study is blind parents won’t know the results of those tests until after the study is complete, Simões said.

Parents who suspect their child has contracted the virus during the study should consult their primary physicians, he said.