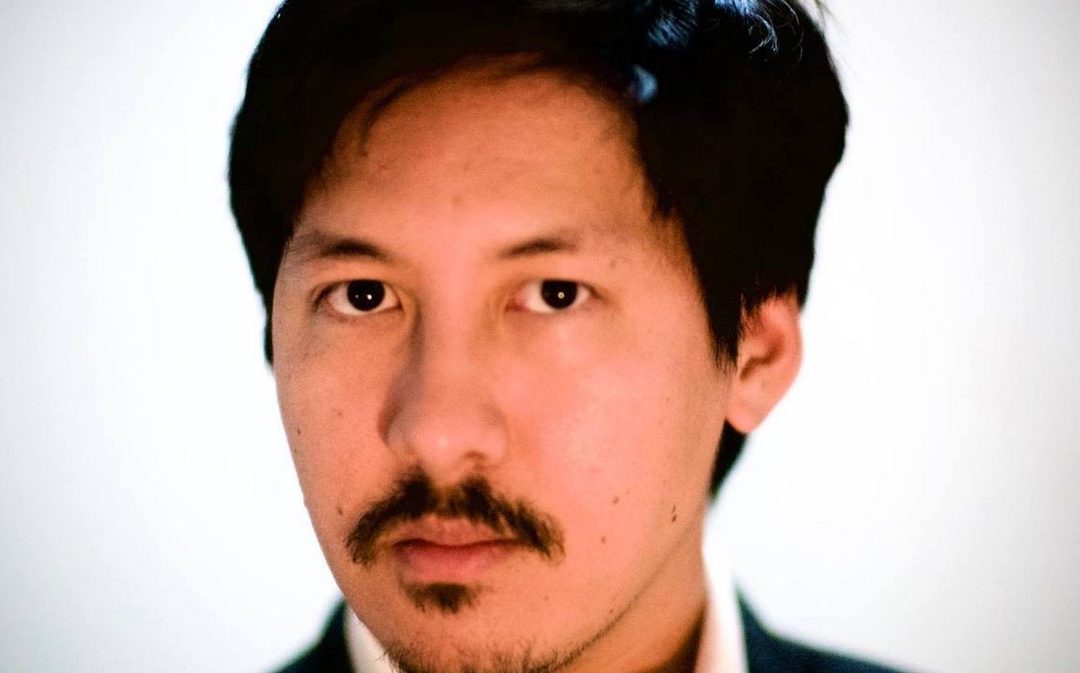 Ron Watkins is worried about his children, his parental rights, and the dangers posed by “communist creeps” on school boards.

Of course schools are not teaching their kids to be racist or spreading “transexual propaganda,” whatever that means. Perhaps Watkins would know that if he had a child enrolled in an Arizona public school, which he doesn’t. Because he doesn’t have a child at all.

But for the QAnon influencer, and many within the conspiracy movement, actually having children is only a minor detail compared to the scale of the war they believe they are fighting against everything from vaccine mandates, critical race theory, and gender politics in schools all across the country.

For months now, QAnon influencers have been urging their followers to be more proactive in this battle and get involved at a local level. In most cases that means harassing and berating school boards, but increasingly, it also means joining them.

Watkins’ harassment of the Scottsdale board mirrors similar attacks taking place across the country as part of a grassroots campaign by QAnon believers to wrest control back from what they see as the liberal elite. But not content with just publicly berating school board members, Watkins unveiled another weapon in the QAnon arsenal.

During his speech, Watkins announced he was running for Congress, and was immediately ordered to stop speaking, because electioneering is not permitted at school board meetings in the district.

But Watkins was undeterred and shouted over one of the school board members to claim that if elected he would introduce legislation to stop the “communist creeps” from making “unconstitutional, tyrannical, liberty-destroying, anti-God policies.”

What Watkins is talking about is a new tactic in the ever-increasing list of sovereign citizen-adjacent schemes that far-right extremists are embracing in their effort to harass public officials.

This one was dreamed up by Miki Klann, who attended the board meeting with Watkins on Tuesday and “served” board members with documents prior to Watkins’ remarks.

Klann’s scheme, called “Bonds for the Win,” is based on the lie that every public office holder must have a surety bond from a private company in order to hold office. Klann, whose Telegram bio features the QAnon slogan “Where we go one we go all,” promises followers that they can get these private companies to remove people from office. This is simply not the case.

The group is now preparing an all-out assault on school boards across the country, designed to tie up courts and bury officials in a never-ending avalanche of paperwork.

To help achieve this, Klann said in an audio chat with followers on Wednesday night, she is currently ​​preparing a tutorial video explaining how her scheme works, in order to “redpill [people] and explain how this is a communist takeover and how we have a common enemy in the 1 percent globalist elite.”

She has also established Telegram channels for all 50 states to allow people to coordinate harassment campaigns across the country.

And Watkins is not the only QAnon influencer who is pushing Klann’s bogus bonds scheme.

Michael Protzman, known to his followers as Negative 48, has also been pushing the scheme hard on his Telegram channels, and a “Bonds for the Win” member made a guest appearance on one of his chats this week. Protzman is the antisemitic QAnon leader who has been holed up in Dallas for the last three months with dozens of followers awaiting the resurrection of John F Kennedy and his son JFK, Jr.

As a result of this and Watkins’ performance in Scottsdale, the group’s main Telegram channel has gained over 1,000 new members in the space of the last 24 hours.

Even though the scheme has no basis in law, a donation drive for “Bonds for the Win” hosted by Paypal has already raised almost $5,000 of its goal of $20,000. The money will be used to “build a team of professionals to assist people in obtaining and filing bond claims against their school districts and local authorities at no cost to them,” the donation page claims.

This week, the group has posted on its website templates of letters that members can send to their local school districts in 16 different states.

Also speaking at Tuesday’s meeting in Scottsdale was Leigh Dundas, a human rights lawyer who has become one of the biggest vaccine disinformation spreaders in the U.S. Dundas was also in Washington on Jan. 6, cheering on the Capitol insurrection.

Klann, Dundas, and Watkins are part of a much wider network of QAnon believers and influencers who are trying to infiltrate school boards across the country. A report out this week from Media Matters for America, a Washington-based media watchdog, catalogs the scale of the problem.

The report cited multiple reported instances of school board members and candidates supporting QAnon, including examples in Colorado, Nevada, Pennsylvania, Michigan, and Wisconsin.

This push to target school boards is coming from the very top of the cult, and in particular from Michael Flynn, Trump’s disgraced former national security adviser who the QAnon faithful view as their unofficial leader.

In a News Year’s message on his Telegram channel, where he has 310,000 followers, the former general wrote: “Yes, 2021 was an historic year for the nation. A time to see who is ready and willing to stand up for American values. 2022 will be an epic year and a renewal for American Independence … there is much to do. Get ready, get involved and I’ll say it again; Local Action = National Impact.”

Want the best of VICE News straight to your inbox? Sign up here.