Changes coming for Colorado employers and workers alike starting in 2021 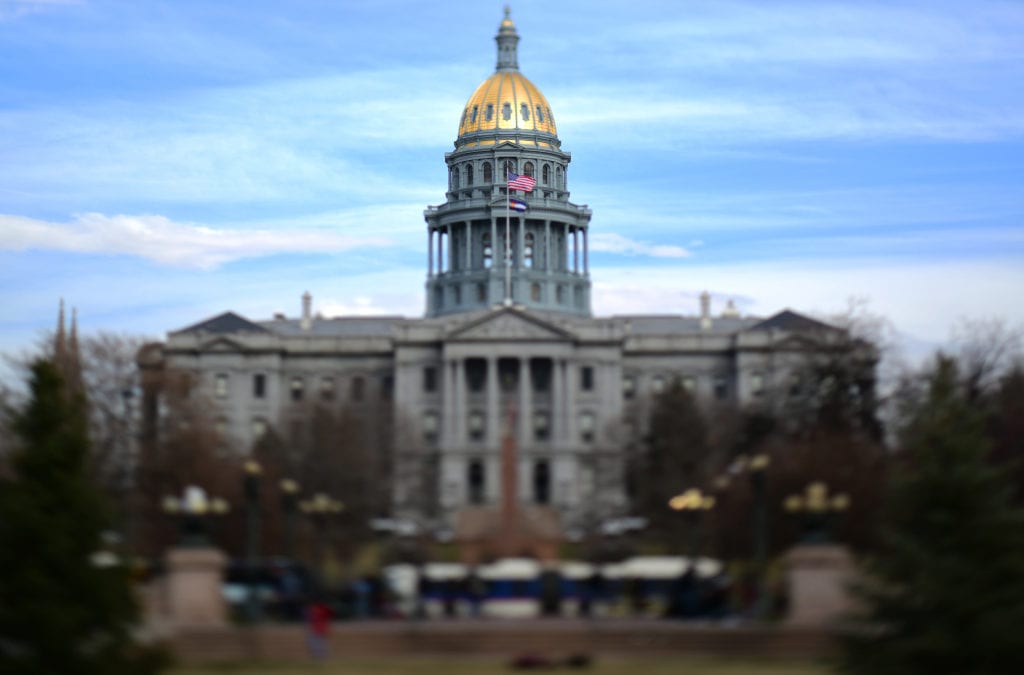 Colorado employers have had a lot on their plate in 2020, including shifting to remote work arrangements, ensuring a safe workplace, and juggling furloughs and layoffs. As 2021 kicks off, they will have to implement several new rules designed to better protect workers.

The changes include a requirement to post any job openings to all Colorado workers in a given workplace, including salary ranges; mandatory paid sick leave of up to 48 hours and stronger protections for whistle-blower complaints made about an unsafe work environment during public health emergencies.

Here are some details on what is coming in 2021:

The new law prohibits paying different wages for similar work on the basis of sex, beefing up existing federal rules on the topic. The legislature tried to tie up loose ends, requiring pay audits in certain cases to ensure there isn’t discrimination, setting up a more robust adjudication process within the Colorado Department of Labor and Employment (CDLE) and prohibiting practices like asking potential hires their prior wage histories to determine pay.

But there is one provision in particular that generated the most angst and pushback from employers.

“How you post jobs may need to change, too. You must include compensation scales and general descriptions of benefits in your Colorado job postings,” Kelly Brough, president and CEO of the Denver Metro Chamber of Commerce, recently informed members in a blog post.

Effectively, every time a position opens up that is based in the state or that could be done in the state, all other Colorado workers at a place of employment must be notified. That notification must include the range of pay available, the benefits attached and any job requirements.

Positions that open up following a promotion must also be posted, even when another candidate was already in line to take the spot.

“The proposed pay equity rule had the most controversy recently since it was written originally to require employers to post salary ranges for jobs that were not based in Colorado. We stated that the extension beyond Colorado wasn’t the intent of the statute,” said Loren Furman, senior vice president of state and federal relations at the Colorado Chamber of Commerce.

After employers pushed back, the rule was limited to only positions based in the state or could be done in the state, which became a much broader category given the shift to remote work during the pandemic.

Employers had several concerns, chief among them that disclosing pay ranges could put them at a competitive disadvantage to rivals, especially those in other states without disclosure requirements, said David Zwisler, an attorney with the Denver office of the law firm Ogletree Deakins.

“That’s where some consternation kicks in. It could normalize the market or show them as being too high or too low in wages,” he said.

And there is also the worry of breeding discontent among frontline workers, especially when it comes to disclosing executive pay ranges, which are usually several multiples higher than the average wage.

Effectively, every opportunity needs to be made public at some level, which represents a heavier burden on human resource staff. But it will also create greater transparency and make workers aware of opportunities they might have otherwise have missed. Take a factory floor worker who has a CPA designation that management doesn’t know about, and who could transfer into a better-paying job in accounting.

The Employers Council has provided a detailed guide on what the new law requires and how to comply.

Congress, to ensure workers weren’t forced to work while potentially sick with COVID-19 or were left unable to care for those close to them who became ill, required that employers provide paid sick leave and expanded family and medical leave under the Families First Coronavirus Response Act. But that requirement expired on Dec. 31, and Colorado is implementing its own sick-leave rules.

Starting in 2021, the Healthy Families and Workplaces Act or HFWA will require that Colorado employers with more than 16 employees provide one hour of paid sick leave for every 30 hours of work, up to a minimum of 48 hours. Those hours are immediately available once earned and can be taken in one-hour increments, said Zwisler.

In the event of a public health emergency, like the one that now exists, employers must provide up to 80 hours of paid leave to full-time employees, and employees are provided a broader range of reasons for taking those hours, such as taking care of children because of school closures. Employers need to put up posters informing workers of their rights to paid leave under state law in 2021.

Many large employers already offer sick-leave or have a system of paid-time-off, which can be used to meet the new requirements, Furman said. But the new requirements will be tougher on small businesses who run with a lean staff and lack the robust systems to track hours and benefits.

“This might be a bigger burden on a smaller employer who can’t afford the additional paid time off. It is not an option. You may have to adjust staffing,” Zwisler said. By 2022, even firms with fewer than 16 employees must comply.

The new law, which goes by PHEW for short, seeks to protect employees who raise public safety concerns during a public health emergency. Trying to quash complaints or silence critics is now officially frowned upon under state law, not just under federal rules.

If an employer retaliates, such as sidelining or firing someone who complains, that employee can file a suit alleging discrimination, including a broader private attorney general action on behalf of their co-workers. Employers would be liable for any lost wages or $10,000, whichever amount is greater.

The other provision of the law allows workers to provide their own safety equipment during a public health emergency, provided an agency or authority has deemed it safer than what an employer is providing. For example, if an employer is providing cloth or surgical masks, an employee would have the right to show up with a more protective N-95 mask.

The city minimum wage for tipped employees will increase to $9.83 an hour. Concerned about the extreme duress the industry was under because of the pandemic, the Colorado Restaurant Association asked the city to delay raising its minimum wages but was denied.

Brough also warns that employers should budget for higher unemployment insurance premiums. The state depleted its  Unemployment Insurance Trust Fund in August and has had to borrow hundreds of millions from the federal government. Employers will need to repay that federal loan, as well as replenish the fund for the next downturn, and that is expected to result in a significant bump in premiums for years to come.

Premiums will move from the third-lowest tier to the second-highest in 2021, not including a solvency surcharge, which has been suspended until 2023.