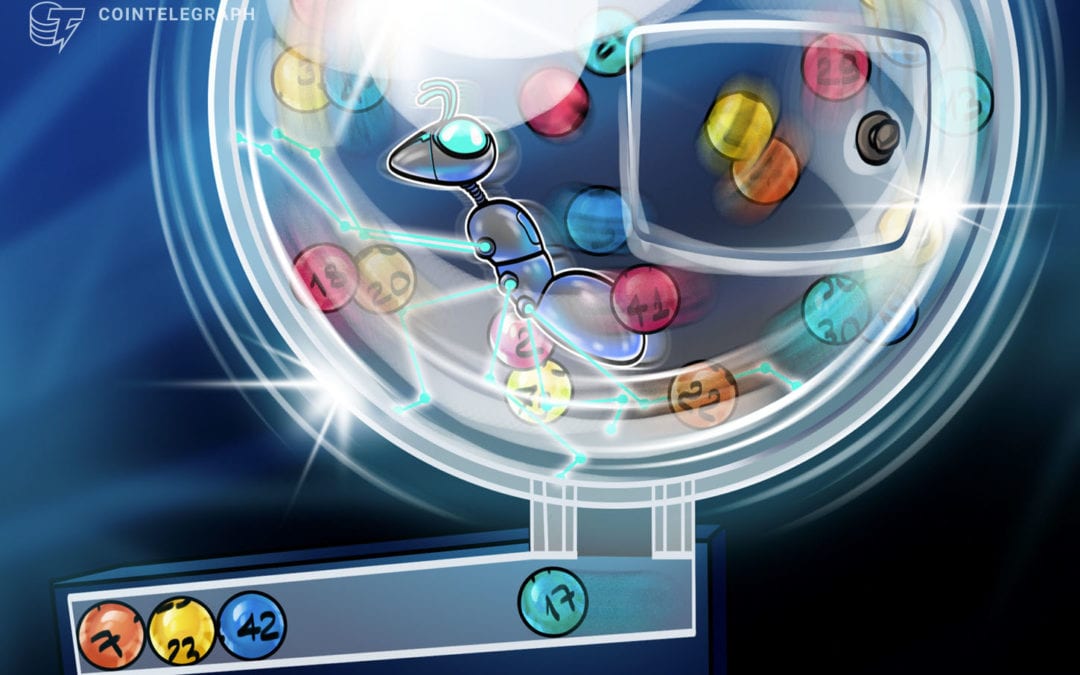 Chainlink and the Colorado State Lottery have partnered on a hackathon with the goal of creating new games to generate $1 billion in future revenues from its lottery.

Chainlink (LINK) and the State of Colorado have partnered on a hackathon with the goal of creating a new lottery game. There are $17,500 in prizes available for three winners, plus an additional $8,500 in Web3 bonus prizes sponsored by Chainlink.

The Colorado Lottery has created a GameJam Hackathon that is open to participants from around the world. The state lottery hopes that the new innovative games will help it “reach its $1 billion revenue goal to fund outdoor recreation, land conservation and schools in Colorado, along with its commitment to responsible gaming.”

Colorado governor Jared Polis, perhaps, enthused by similarly successful projects in the neighboring state of Wyoming, is committed to making his government a leader in the technology space. He stated:

“Last year we launched Colorado Digital Services to begin developing critical public-private technology relationships to position our state government as a tech leader, but more importantly to better serve our population through technology”.

The opening ceremony will be held in the evening of July 31. Governor Polis and Vitalik Buterin are expected to speak at the event. According to the press release, this is the “Lottery’s first-ever public private partnership and hackathon”.

Chainlink co-founder, Sergey Nazarov, told Cointelegraph that he is excited to be working with the Lottery. He also said that he wants to see blockchain technology succeed beyond its traditional sphere:

“We are thrilled to be working with the Colorado Lottery on enabling developers to build truly fraud-proof gaming applications. I think this shows that smart contracts, blockchains and oracles can be successfully composed to go beyond tokens and on-chain financial products (DeFi), into the many markets that need truly tamper-proof and highly reliable digital agreements.”

It will be interesting to see how new Lottery games will be using blockchain technology.