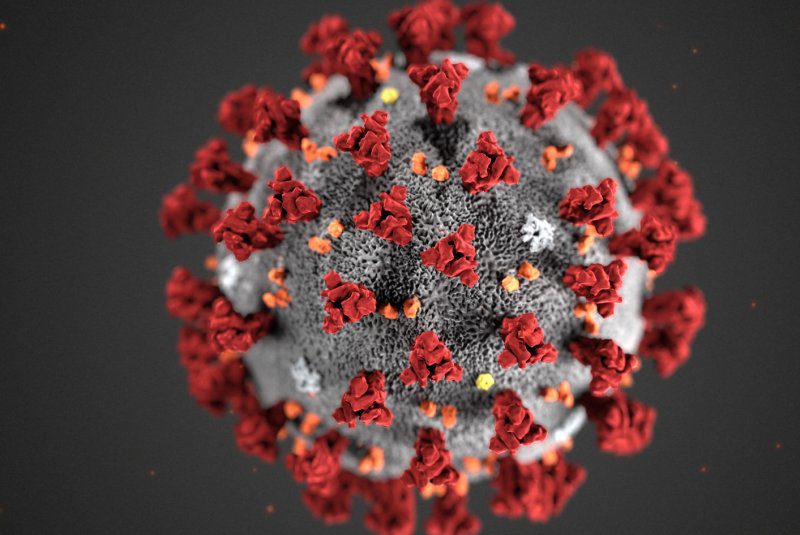 May 5 (UPI) — Two variant strains of COVID-19 have been circulating increasingly in New York and Colorado during the last three months, raising concerns that they could further increase spread of the coronavirus, the Centers for Disease Control and Prevention said on Wednesday

A new COVID-19 variant became the predominant one in circulation in New York City by early April and it tends to infect younger adults, according to one of two new studies published by the CDC.

However, just over 4% of those infected with the strain required hospital care and less than 1% died from the disease, the CDC said.

These figures were similar for other strains identified in the city during the first four months of the year, except for the so-called “British” variant, or B.1.1.7, which caused 6% of those infected to be hospitalized, the agency said.

Less than 1% of those infected with the B.1.526 strain were considered fully vaccinated, meaning they had received both doses of either the Pfizer-BioNTech or Moderna shots or the single-dose Johnson & Johnson product.

“Preliminary evidence suggests that, to date, B.1.526 does not lead to more severe disease or increased risk for infection after vaccination,” the CDC researchers wrote.

The B.1.526 variant was first identified in New York City in November, according to the CDC.

The findings of this analysis are based on genetic sequencing of nearly 10,000 samples collected from people infected with the coronavirus between Jan. 1 and April 5.

During that period, there were about 360,000 confirmed cases in New York City, based on estimates from its Department of Health.

However, new daily case totals have been on a mostly downward trend since early April, the figures show, and state and city officials last week announced plans to further relax pandemic restrictions designed to limit virus spread, including restaurant closures.

Although this mutation suggests that the virus is continuing to evolve, its presence “does not lead to more severe disease and is not associated with increased risk for [new] infection or reinfection compared with other [strains],” they said.

A separate genetic sequencing analysis, also released by the CDC on Wednesday, confirmed that the B.1.427 and B.1.429 strains first identified in Southern California in January were found in 327 infected with the virus in Colorado as of March 31.

These strains are believed to be 20% more transmissable, or contagious, than others, and does not respond as well to treatment with monoclonal antibodies — drugs modeled on human immune calls — according to the agency.

There is, as of now, no indication that currently available vaccines are less effective against these variants, the CDC said.