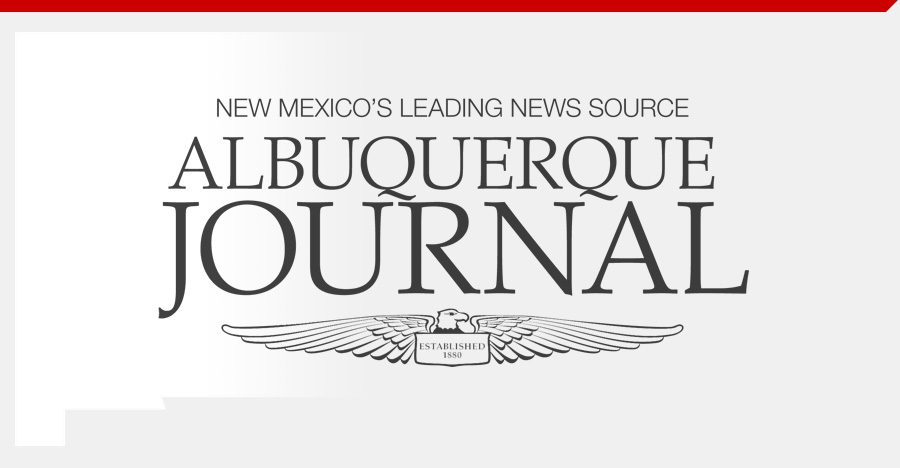 GRAND JUNCTION, Colo. — Health officials in Colorado have reported the number of infections from the COVID-19 variant from India nearly tripled in less than a week in Mesa County, the only county in the state with reported variant cases.

Mesa County Public Health Director Jeff Kuhr told county commissioners on Monday that the county, which includes Grand Junction, had six reported deaths since May 3, including two last weekend involving people who were not vaccinated, The Daily Sentinel reported Tuesday.

The Colorado Department of Public Health and Environment said the county has 20 confirmed COVID-19 cases of the variant, and only two of those people had received their first dose of vaccine. Last week, health officials reported seven cases of the variant.

“For so many people to have been infected in Mesa County of the India variant, somebody would have had to bring it in,” Kuhr said. “They all popped up in a similar timeframe, so that just tells you that there was probably a common exposure. It’s going to be much bigger. We’ll see more show up.”

Kuhr said its concerning that most of the cases caused by the variant from India are linked with schools and one workplace.

Mesa County has had about 300 virus-related deaths since the pandemic began, health officials said. In the past week, the county has reported about 200 new infections.

Kuhr said about 38% of residents living in the county are fully vaccinated, short of the statewide average of 41%. The percentage is based on county residents 16 and older.

More than 47,800 county residents have received their first vaccine dose, while some 47,130 are fully vaccinated, officials said. According to the Centers for Disease Control and Prevention, about 50% of the state’s population has received a first dose of vaccine, while more than 35% are fully vaccinated.