Caplis: Colorado is poised to legalize crime in schools with school discipline legislation 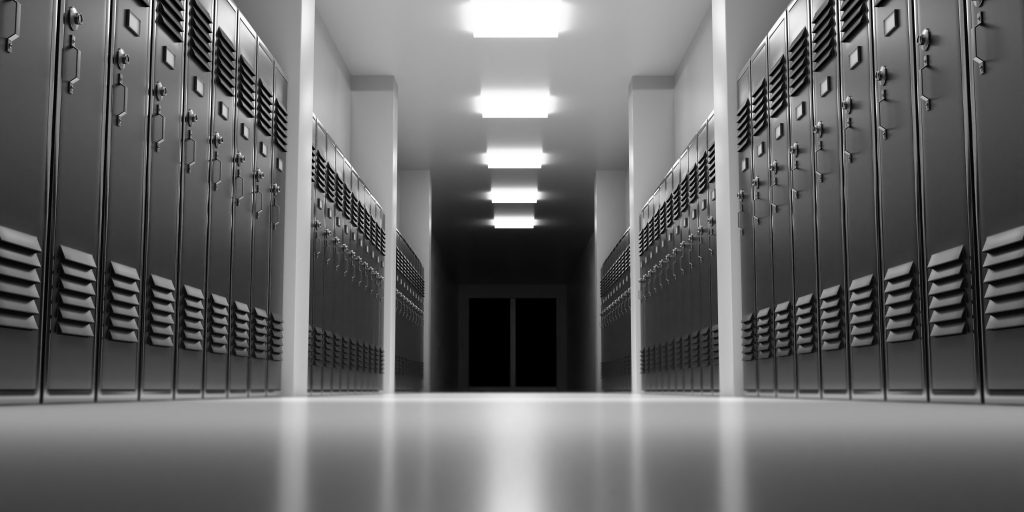 A bill supported by Gov. Jared Polis will effectively legalize many major crimes in all Colorado public schools, on school buses, and at school-sanctioned events including school sports and trips. Every student, including 18-year-old seniors, will be immune from arrest, and even a ticket, for a wide range of serious criminal offenses against students and teachers. Those crimes include violent physical assault, sexual battery, selling marijuana, false imprisonment, indecent exposure, street gang recruitment, theft, major property destruction, and more.

“A school resource officer or other law enforcement officer shall not arrest a student of the school, or issue a summons, ticket, or other notice requiring the appearance of a student of the school in court or at a police station for investigation, for conduct that constitutes any of the following offenses allegedly committed on the school’s grounds, in a school vehicle, or at a school activity or sanctioned event.”

The sponsors say that the purpose of the bill is to prevent students from entering the legal system for “normal youth behavior.” But the bill immunizes literally every crime in the entire Colorado Criminal Code, misdemeanor and below, including violent crimes that cause “Bodily Injury”, and sexual crimes such as grabbing or fondling a student or teacher’s private parts.  Only those crimes that inflict “Serious Bodily Injury” (basically broken bones and worse) are still enforceable.

For example, the violent assault that the Boulder mass shooter was convicted for in high school would be protected from arrest by this bill. In that case, Ahmad Alissa began punching a classmate in the head without warning or provocation. Alissa knocked the victim to the ground, jumped on the defenseless student, and beat him mercilessly. Police found the victim bleeding from his nose and mouth and throwing up, with his right eye swollen shut. Alissa was charged with third-degree assault. Under SB 21-182 police will be prohibited from arresting or even giving a ticket to students who commit third-degree assault against classmates, teachers, and others.

SB 21-182 will embolden and empower the bullies, sex offenders, thieves, perverts and other law-breakers who already disrupt the learning process, and who cause far too many students to dread going to school each day. It will exponentially magnify the sadness and danger for those particularly vulnerable students who are already victimized, including LGBTQ, the developmentally disabled, and students of color who are disproportionately harassed and intimidated by drug dealers and street gangs. This bill protects the perpetrators while sacrificing the victims on the altar of political ideology.

This bill goes far beyond defunding the police. It literally ends law enforcement against a chosen group. And the chosen group, all of the public school students in Colorado, is larger than the population of Denver. Once the legislature starts picking and choosing which groups will be exempt from our criminal laws, the already rising crime rate will explode, our communities will fracture, and students and teachers will be victimized first and worst.

Senate Bill 21-182 also generally forbids a school from even informing the police after a student commits major crimes against a teacher or staff member. Including sexual assault and other violent felonies causing “Bodily Injury.”

Sponsors argue that students of color are sometimes disciplined more severely than other students for the same conduct and that students of color are disproportionately thrown into the legal system for offenses that other students would get a break for. All good people can agree that’s wrong. Equal treatment under the law, including in school discipline, is a non-negotiable duty we owe to all of these students. But this bill defies equal treatment under the law by making almost a million people immune from criminal laws that everyone else must obey.

The sponsors say they want to make sure students don’t get moved into the criminal justice system for minor stuff like smoking cigarettes or a typical senior class graduation prank. That’s a worthy goal. But this bill immunizes the violent criminals, sex abusers, thieves and drug dealers in order to spare the cigarette smokers and senior pranksters. That’s nuts.

This bill will actually cause more students to end up in jail by allowing them to get away with major crimes at school that will get them arrested and prosecuted as soon as they do the same thing elsewhere.

This bill will also lead to vigilante “justice.” When someone’s daughter or son is sexually molested or beaten bloody at school, and the perpetrators walk away laughing because the law can’t touch them, it’s inevitable that more than one parent is going to take matters into their own hands.

This bill also makes school shootings more likely. The U.S. Secret Service concluded that most students who have launched school shootings had been bullied. Colorado is poised to both empower and protect bullies by ensuring they don’t face prosecution for their actions.

The bill also prohibits schools from even telling law enforcement about many serious violent crimes committed by students against teachers and staff, including felonies. That will deprive law enforcement of a chance to spot and detour dangerous criminals early in their development.

This is not a left versus right issue. It’s about protecting law-abiding students and teachers, instead of violent and destructive law-breakers.

Gov. Polis praised this bill in his State of the State address. It is on track to become law soon. Contact the governor and your elected representatives today. Teachers also please contact your union. Together let’s save students, teachers and all of Colorado from this legalization of lawlessness.