Can Wall Street profit off the Colorado River? 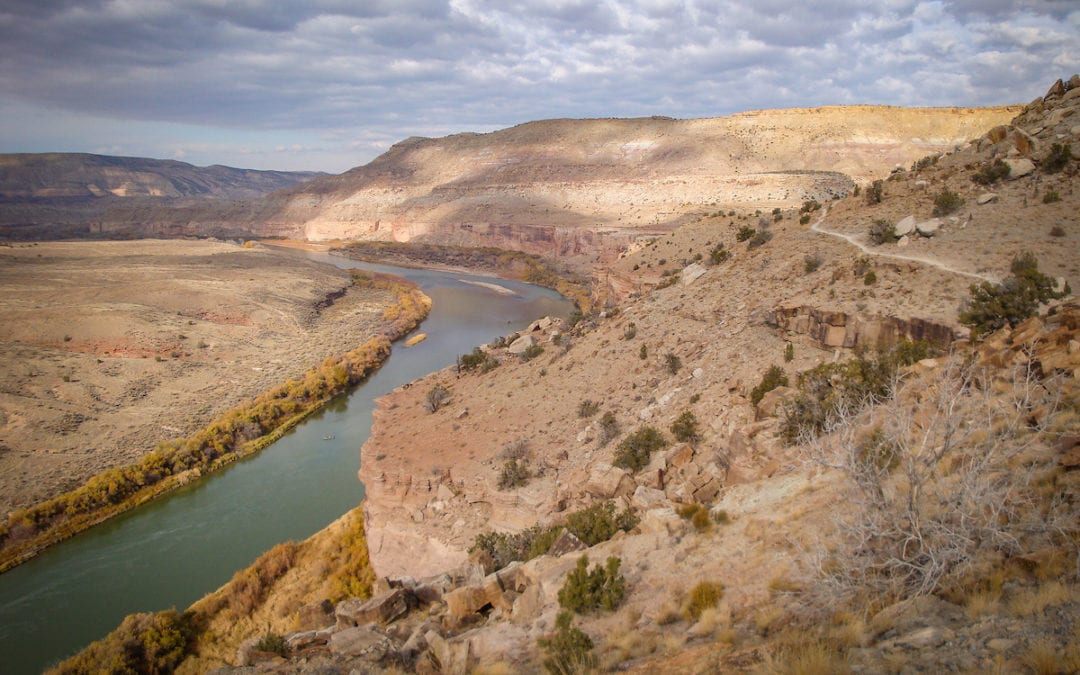 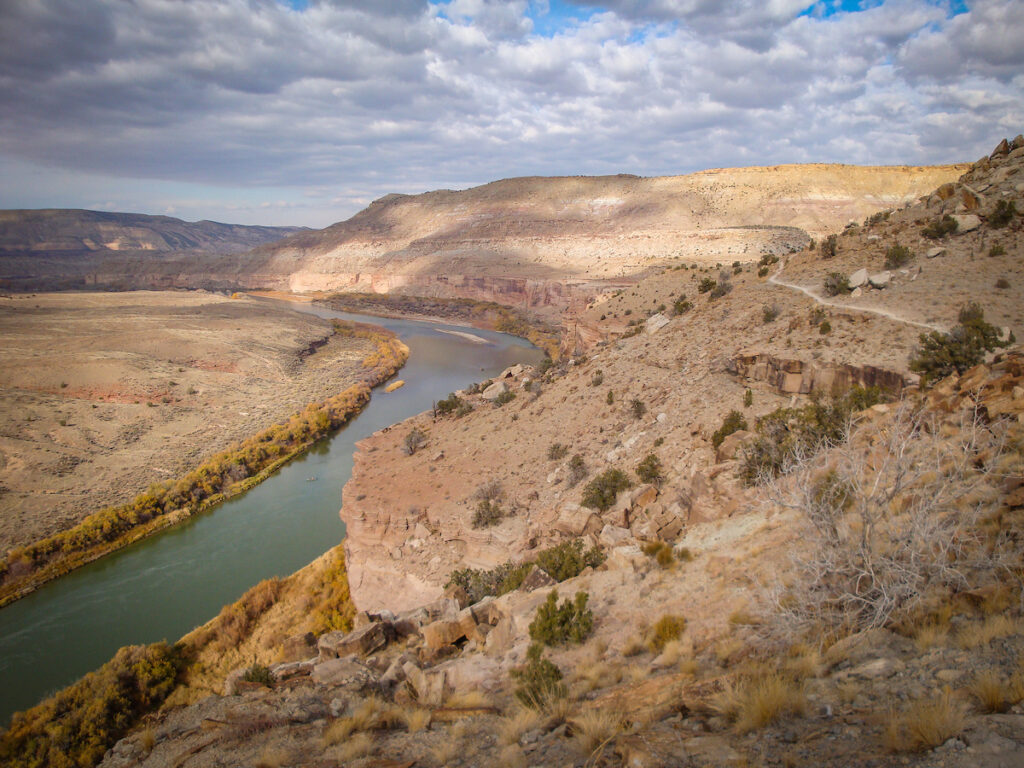 The convergence of a multi-decadal, climate-fueled drought, a trillion-dollar river-dependent economy, and a region with growth aspirations that rival any place in the country has peaked speculative interest in owning and profiting from Colorado River water. An “open market,” as described by investors in the recent New York Times article, Wall Street Eyes Billions in the Colorado’s Water, while extremely unlikely, would present a grave danger to rural communities, farms and ranches, clean, safe, reliable drinking water for people, and ultimately the health and sustainability of the Colorado River ecosystem itself.

Water speculation is not a new concept in the West.  Unfortunately, the article gives short shrift to the role of states in managing surface water in the public interest. In all Colorado River Basin states, the surface water is held by the state and water rights are issued for certain specified beneficial uses. These rights cannot be changed to other uses without thorough regulatory review by the state to ensure no “injury” to other water rights holders (like a neighboring ranch or the next town over) and to ensure that public interest is protected. Tribal rights in the Colorado River Basin also come with a number of court-ordered or legislative restrictions on how water may be transferred.

Additionally, there is absolutely no logic to the idea that states would agree to let a private investor have its own “account” in Lake Powell, just so it could “sell” that water back to the Upper Basin states.

Water in Colorado and throughout the West is tied to the land and must, by law, be put to a specific use like agriculture, energy, or municipal drinking water.  Water cannot be bought and held without putting it to “beneficial use,” which means that in order to profit from held water rights, these investors would have to move the water. In all likelihood, it would move away from a farmer’s field to a city – in many cases, never to return. So, while water speculation isn’t a new concept or threat, framing investments in land in order to secure water rights as “beneficial to the environment” is a new tactic. But the end remains the same: profit for few investors at the expense of human and wildlife communities, and the river, will be the only actual benefit.

Unfortunately, the article falsely implies that Demand Management follows the export model for water, which is not the case. Instead, the guiding concept behind demand management is to NOT move water from farms to cities to facilitate municipal growth. Instead, Demand Management aims to reduce water supply risk for all water users in the face diminishing water availability by temporarily and voluntarily reducing water use. If designed and implemented appropriately, Demand Management can generate environmental and recreational flow benefits, while keeping water local and in the local watershed or even the broader Colorado River basin. The purpose of Demand Management is to sustain productive agriculture, not permanently dry it up.

For these reasons, American Rivers is partnering with The Nature Conservancy, Trout Unlimited, several ranching families, and the State of Colorado to test, model, and better understand the consequences and benefits of Demand Management and to design a program that can be implemented at scale to reduce risk, preserve agriculture, and benefit the environment. It is critical to understand that the farmers and ranchers involved in these programs are leading efforts to keep water with the land and preserve Colorado’s agricultural heritage for future generations in the face of an increasingly water scarce reality.

Not all investments of capital wealth in water are designed strictly for profit. There are a number of innovative private companies that are dedicated to helping solve some of the West’s most pressing environmental challenges by leveraging private capital. In Southwest Colorado, Quantified Ventures’ is working with local stakeholders on a Wildfire Mitigation Environmental Impact Fund. Like much of the west, Southwest Colorado is facing an increased threat of wildfires from past fire suppression policies, drought conditions and beetle-infested forests. This Wildfire Mitigation Environmental Impact Fund will utilize capital from private investors as well as revenues from biomass generated from forest thinning to offset the financial burden that any entity covers for wildfire mitigation in wildland-urban interface of the San Juan National Forest. The project fosters regional collaboration through shared financing and project implementation, while creating the opportunity to scale up wildfire mitigation by creating a revolving loan fund that reinvests proceeds into future projects. Because of the revolving loan, the impact of the fund will grow over time as capital is re-deployed for forest health treatments in new areas beyond this initial plan.

There is some promise in approaches that deliver private capital investments to benefit the restoration and protection of rivers and streams. These investments can expand or enable projects that are eventually funded by public agencies, NGOs and local landowners. However, we fear that the private equity firms looking to the Colorado Basin and the water it provides as a commodity are really only interested in one thing—profit.

The post Can Wall Street profit off the Colorado River? appeared first on American Rivers.