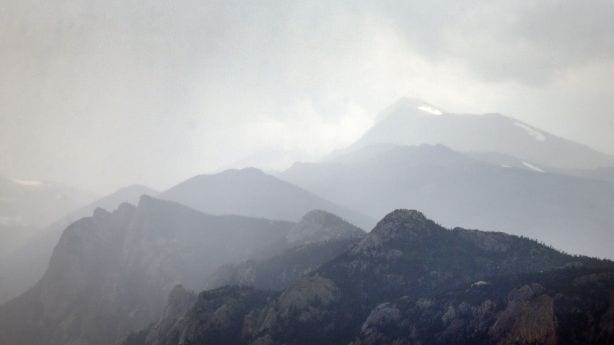 SALT LAKE CITY — The Bureau of Land Management, the federal agency that owns much of the land in the West, will now be headquartered in the West in Colorado’s Grand Junction after Interior Secretary David Bernhardt signed an official order for the relocation.

“This relocation strengthens our relationship with communities in the West by ensuring decision-makers are living and working closer to the lands they manage for the American people. This effort will also save a great deal of money that can be reinvested in our field operations,” Bernhardt said Tuesday after he signed Secretarial Order 3382.

“Day after day our BLM leadership team is called on to make decisions that impact the lives of families in the West. There are neither maps nor memos that replace the wisdom gained by putting your feet in the dirt of the land you manage and speaking face-to-face with the individuals who must live with the consequences of those decisions,” said Hammond, who oversees land and minerals management. “This is how you build trust with those we serve.”

The move is widely hailed by Western politicians but panned by environmental critics who said it is costly, unnecessary and an extreme burden for BLM employees who have to uproot their lives.

Top BLM officials said those employees unable to make the move to Colorado were assisted in finding other jobs in the Washington, D.C., metro area, while the rest will soon be relocating to Colorado and other Western states, including Utah.

Ogden had been on the short list for consideration as agency headquarters.

About a year ago, Susan Combs, the U.S. Department of the Interior’s assistant secretary for policy, management and budget toured Ogden and several facilities, including the Region Four headquarters for the U.S. Forest Service and the IRS.

This relocation strengthens our relationship with communities in the West by ensuring decision makers are living and working closer to the lands they manage for the American people. This effort will also save a great deal of money that can be reinvested in our field operations. https://t.co/cUh0KiK4pM

The event, hosted by Rep. Rob Bishop, R-Utah, included roundtable discussions dissecting what a reorganization of the Interior Department might look like.

At the time, Coombs said the organizational structure of the agency had evolved over the last 100 years to include eight distinct bureaus featuring 49 regions — which she said would never have been designed that way from the outset.