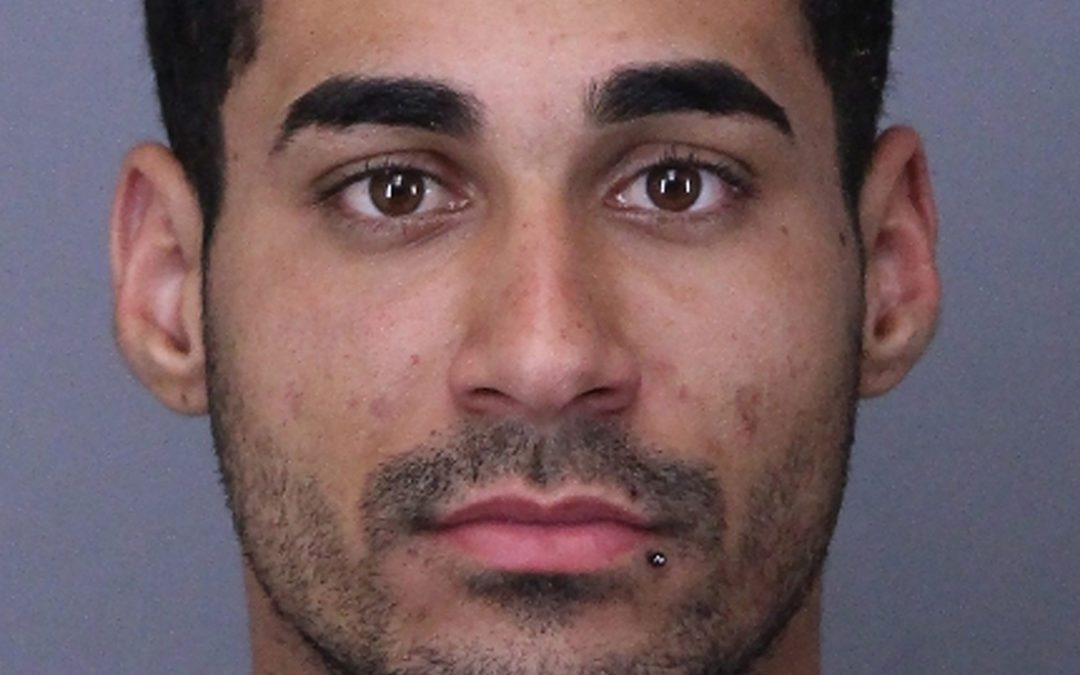 The brother of one of the victims in the 2019 crash that killed four in Colorado and resulted in the driver being convicted of vehicular homicide accused Gov. Jared Polis of being politically motivated when he reduced the sentence by 100 years.

Duane Bailey’s brother Bill Bailey was one of the victims in the April 2019 crash. Bailey said Rogel Aguilera-Mederos, the defendant, misrepresented his experience on his job application and “exaggerated job titles,” according to the Denver Channel.

“He’s testified he’s panicked. Who wouldn’t be? But, he put himself in that position. It wasn’t an accident,” he said.

He called Gov. Jared Polis a “despicable human being” for not allowing a new sentencing hearing take place on Jan.13, and accused the governor of using the tragic fires to distract the public from his decision.

“You also have to realize [Aguilera-Mederos] will not spend the entire 10 years the governor put his sentence at. He could get out in as little as 5 years,” Bailey said, according to CBS Denver. “Would your brother’s life be adequately compensated if he spent 1 1/4 years per death in prison?”

Aguilera-Mederos got emotional when he addressed the court at his sentencing last month and begged the families to forgive him. He said he is not a criminal and “never thought about hurting anybody in my entire life.”

Even the judge in the case, Bruce Jones, seemed to disagree with the 110-year mandatory minimum sentence. The case attracted national attention, Kim Kardashian spoke out on the driver’s behalf and millions signed an online petition. Polis called the initial punishment “arbitrary and unjust.” He called the incident a “tragic but unintentional act.”

“While you are not blameless, your sentence is disproportionate compared with many other inmates in our criminal justice system who committed intentional, premeditated, or violent crimes,” Polis wrote in a letter.

Polis’ position is shared by many—including families of victims—but some are beginning to see a shift from remembering the victims to simply supporting the driver.

Aguilera-Medros, 26, testified that he tried to slam on the brakes to stop his semitrailer hauling lumber on April 25, 2019, but said they failed. Prosecutors focused on his decision not to take any runaway truck ramps while traveling about 85 mph on Interstate 70 west of Denver.

The crash occurred while Aguilera-Medros was on a part of the interstate where commercial vehicles are limited to 45 mph because of a steep descent from the Rocky Mountain foothills, according to investigators. The initial impact caused a 28-vehicle chain-reaction wreck.

“He [Polis] felt that the 110-year sentence was too severe. And we told him that we agreed with that. We also told him, he should stay out of it,” Bailey said, according to the Denver Channel.

The Associated Press contributed to this report