Bridge was their passion, then people started to die: the story of the Colorado Springs Bridge Center 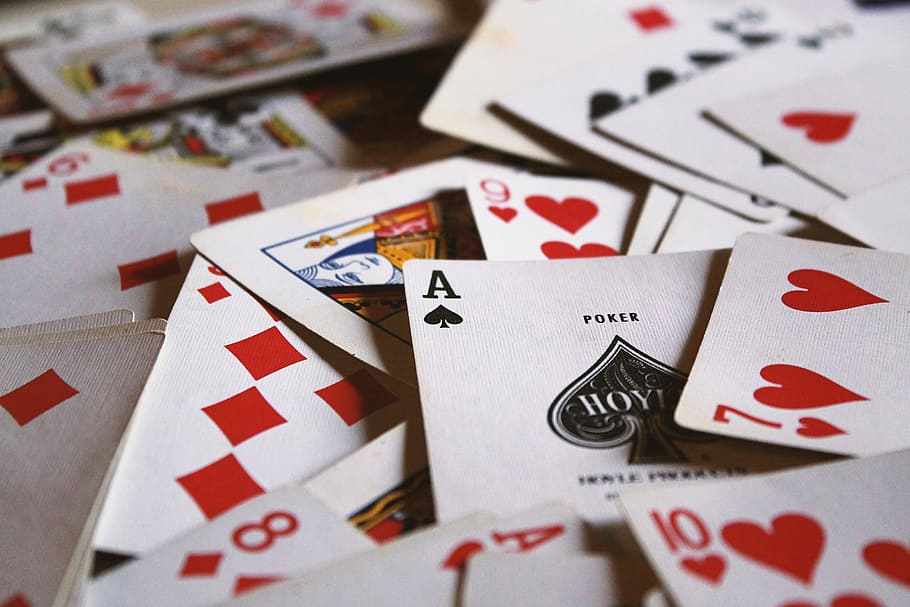 DENVER — It had already been a grim day. The governor of Colorado had just announced the state’s first coronavirus death, an 83-year-old woman, when public health investigators discovered where she had spent some of her final days: a bridge club.

Leon Kelly, the county coroner in Colorado Springs, felt his stomach drop. “It was full-throttle, worst-case scenario,” he said.

For decades, the Colorado Springs Bridge Center had been a social hub for retirees immersed in the world of trumps, tricks and cutthroat bidding strategies. The players would spend afternoons inside their clubhouse overlooking Pikes Peak, snacking on popcorn and celery sticks and showing off photos of their grandchildren while playing hand after hand.

Now, the club had become a new breeding ground for a virus that has carved through family funerals, church gatherings, nursing homes and choir practices across the country, striking groups of older, vulnerable people with cruel efficiency.

Dr. Leon Kelly, El Paso County’s coroner, in Colorado Springs, Colo., on April 15, 2020. The evening after the first death from COVID-19 was announced in Colorado, Kelly hurriedly called an aunt to learn about bridge.

That evening on March 13, Kelly hurriedly called an aunt and asked her: Tell me everything you can about bridge. How do players sit? How many cards do they touch? He could already picture the virus spreading as players moved from table to table, passing cards from hand to hand, seeding an invisible course of infection.

Four of the bridge center’s members are now dead, and at least 25 others have spent the past month fighting symptoms of the virus. The clubhouse is empty. And as members pass their quarantines playing online bridge and sharing updates about who is recovering and who is still in the hospital, some worry that the simple ritual of playing cards together will never feel safe again.

“Bridge is a very social game,” said Jeff Rapp, a player who knew the first victim. “We speak to each other. We like to have snacks when we play. There are so many things connected with duplicate bridge that are now dangerous.”

In duplicate bridge, partners sit across from each other at a four-person table, and the cards are tucked into plastic trays that circulate from table to table. The game is infinitely complex, but the goal is simple: Make a smart bid, and play the best hand you can with the cards you are dealt.

Bridge was a passion for some. For others, it was a good excuse to get out of the house, keep their minds sharp and connect with friends and neighbors over a $5 game.

“What are the senior citizens going to do for activities?” said John Dukellis, who helped coordinate games. “It’s cheaper than a movie. It’s their social group. It’s their lives. It hit us blindsided.”

The club’s members had barbecues and lunch at one another’s homes and ran educational classes to interest young people in bridge (a tough sell). They posted celebratory photos on their Facebook page when Wayne became a bronze-level life master or when Chris and Susan “really brought it” one afternoon.

Members said the coronavirus still seemed like a faraway threat at the end of February, when they got together for some pairs games and a “299er” tournament for beginner and intermediate players over a five-day stretch.

Some were worried enough about the grim news coming out of the Pacific Northwest that they decided to skip the tournament. As they sat down at the blue-topped card tables, people in a Seattle-area nursing home were being rushed to a hospital with fevers and coughs, and the nation’s death count from the coronavirus, still in the single digits, was ticking up.

Colorado would not announce its first coronavirus cases until March 5, and like most states, it was not yet restricting businesses or social gatherings or ordering people to stay home. Rapp, 65, who ran some of the games, dug around in the clubhouse closet and set out hand sanitizer.

About 150 people showed up to play during those five days from Feb. 27 to March 3. During one hand, a woman shielded her face with cards when an opponent sighed heavily.

“We were aware of coronavirus cases popping up,” Rapp said. “The people who wanted to play came to play.”

The virus came too.

Public health officials in Colorado Springs say they believe that the 83-year-old woman was the first to bring the virus into the bridge club. She had not traveled recently, and officials said they did not know how she contracted it.

Club members described her as a beginner player who had recently started attending more games because she was excited about playing in the upcoming 299er tournament. Her friends and partners said she was excited to play, but public health officials said she began feeling sick as the tournament went on.

“She was just living her life with minor symptoms like we’ve all done before,” said Kelly, the coroner, who was also drafted to become deputy medical director for the El Paso County’s public health agency as the outbreak erupted. “This lady is just one more victim in the chain of events. Not the cause.”

She died in a hospital March 13, and her coronavirus test came back positive a couple of hours later. Some of her family was already getting sick.

Public health officials raced to figure out who else might be walking around infected. The club provided a list of 100 bridge players, and the county set up a hotline for people who suspected they had been exposed.

The circle kept growing. One bridge player had gone to a choir practice: Add another 150 names to the list. The county’s four-person epidemiology staff got so swamped that it drafted coroner’s investigators to start calling.

Pete Coggeshall, 80, was one name on the list. He sat beside the 83-year-old woman March 3. Days later, he started to feel a strange cold coming on. Coca-Cola, which he loved, tasted strange. He avoided the common communion cup during Sunday services at the Rock of Ages Lutheran Church, and then felt worse after he got home. He ended up in a hospital for three days. “It was like somebody hit me with a brick,” he said. Coggeshall and other members have puzzled over how the infection circulated through the games — the plastic boards holding the cards? An invisible mist in the air? The snack table stocked with supermarket cold cuts? — but they said there was no way of knowing for sure.

The club started its own list. A group that was meticulous about tallying scores and the “master points” that players earned over a lifetime now had other wins and losses to chart. They tracked who was waiting on a coronavirus test. Who was on a ventilator. Who was fading.

Critical but stable condition, some improvements, still in ICU.

All day in ER. Not lucid, couldn’t answer her age, what day it was, etc.

The updates for a 67-year-old player simply said:

The players’ death notices make no mention of the virus, obliquely citing a “sudden illness” and noting that memorials and funerals would be sometime in the future. Their families declined to talk, saying that their loved ones were private people or that the grief was still too raw.

Other players are starting to heal. Dave Luk said his 80-year-old father, Joe, was rushed to the intensive care unit at Penrose Hospital in Colorado Springs after he began struggling to breathe at home, where he lives alone, often playing bridge online for hours after getting home from the club. After two weeks in the hospital, he is off the ventilator and can talk again, with difficulty, Dave Luk said.

The club has been closed since news broke of the first death, and members say nobody knows when it may reopen. Some are optimistic they will be able to reunite and grieve their friends and play together. Rapp, who helped run some games, is less certain.

“It became ground zero,” he said. “There’s no telling how long this is going to go on.”

For now, one task awaits. Rapp said he planned to collect the cards and burn them.