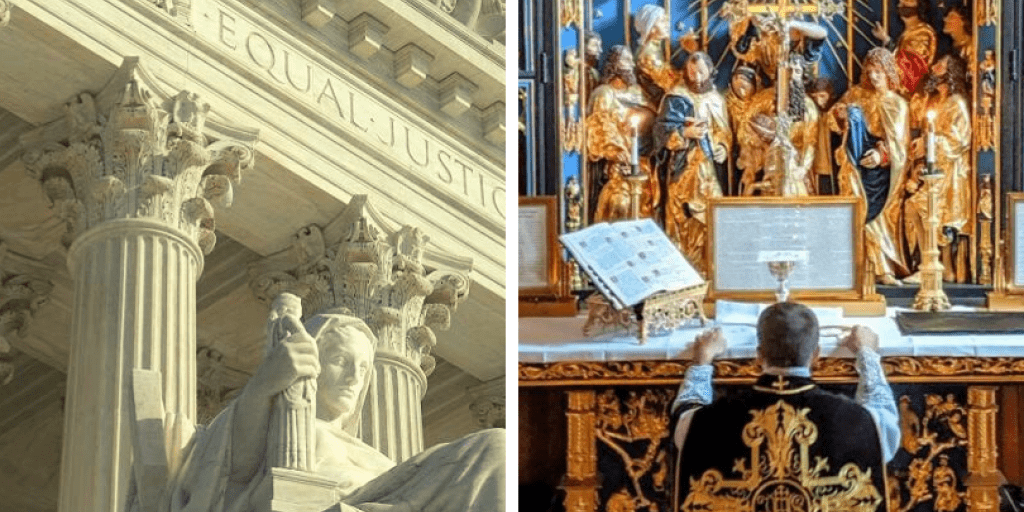 LifeSiteNews is facing increasing censorship. Click HERE to sign up to receive emails when we add to our video library.

December 15, 2020 (LifeSiteNews) – The United States Supreme Court reversed a pair of lower court rulings that sided with COVID-19 restrictions over the religious liberty claims of churches on Tuesday, ordering the courts to reconsider the cases in light of its decision last month against similar health measures New York attempted to impose on religious institutions.

SCOTUSblog reports that the orders concern rulings against High Plains Harvest Church in Colorado and both Christian and Jewish houses of worship in New Jersey. Both cases contested attendance limits placed on religious institutions that were not equally applied to secular ones, with the latter case also arguing that New Jersey’s mask mandate was applied more strictly to religious gatherings than secular establishments.

The nation’s highest court ordered the lower courts to reconsider the cases in light of the Supreme Court’s 5-4 decision last month in favor of Catholic Diocese of Brooklyn against capacity limits imposed by New York Governor Andrew Cuomo.

“Even in a pandemic, the Constitution cannot be put away and forgotten,” the Court ruled in November. “The restrictions at issue here, by effectively barring many from attending religious services, strike at the very heart of the First Amendment’s guarantee of religious liberty,” and “cannot be viewed as neutral because they single out houses of worship for especially harsh treatment.”

Left-wing Justices Elena Kagan, Sonia Sotomayor, and Stephen Breyer signed a written dissent from the Colorado order but not the New Jersey one, on the grounds that Colorado had already withdrawn the restriction at issue.

Father Kevin Robinson, of St. Anthony of Padua in New Jersey, spoke to Fox News’s Tucker Carlson about the case back in May.

On December 10, 2020, a California Superior Court issued a preliminary injunction protecting Father Trevor Burfitt and his Catholic parishes from the discrimination being heaped on them by Governor Gavin Newsom and those under his authority in the name of COVID-19 prevention. Robinson and Burfitt are both priests of the Society of St. Pius X.

The New York ruling, which appears poised to determine the ultimate fate of COVID-19 restrictions in Colorado, New Jersey, and beyond, ultimately came down on the side of religious liberty thanks to the addition of Justice Amy Coney Barrett, President Donald Trump’s third nominee to the court, making the Supreme Court especially consequential to the fate of countless similar government actions going forward should former Vice President Joe Biden ultimately take office next month.